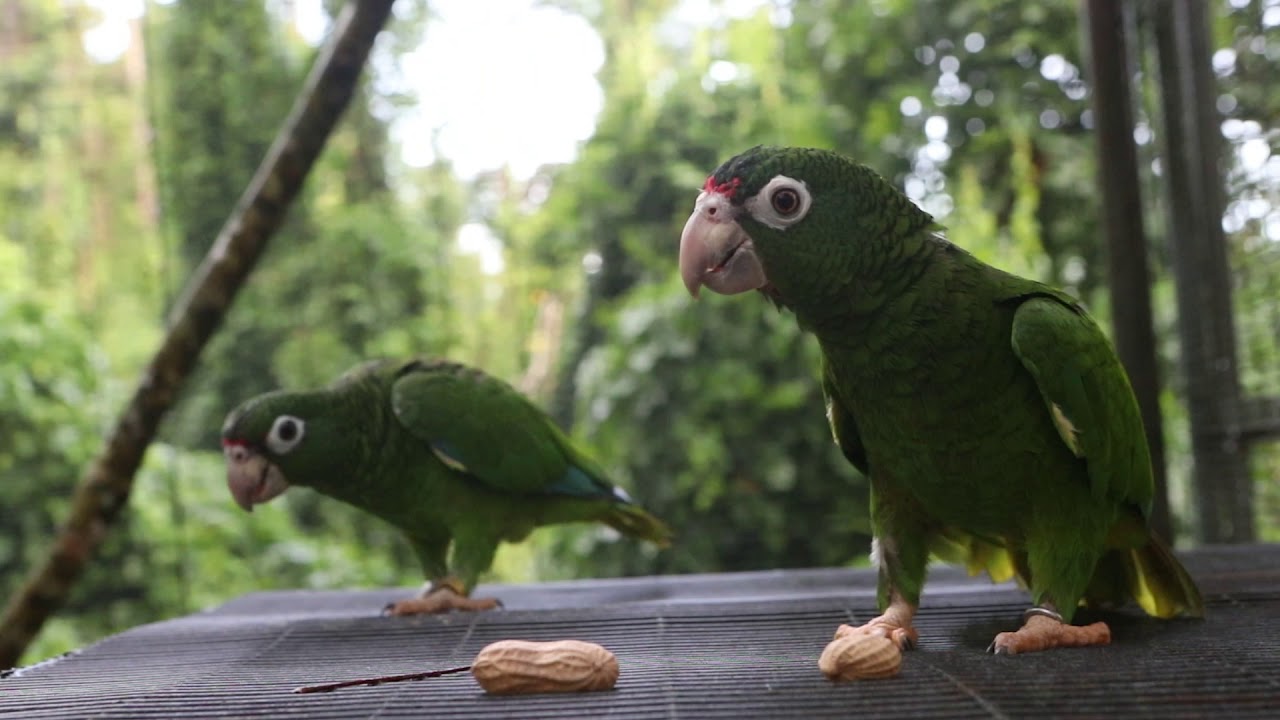 Ricardo Valentin works at the Rio Abajo Aviary, which is part of a program working to breed and release the endangered Puerto Rican parrot. The parrot is indigenous to Puerto Rico and used to be abundantly found throughout the Island when Christopher Columbus landed there. However, its numbers have decreased drastically since then.

When Hurricane Maria hit Puerto Rico last year, it wiped out many of the wild parrots and damaged the breeding facility. After the storm, the wild population totalled less than 90 birds.

Several months after Maria, the aviary and the forest are still reeling from the effects of the Hurricane. Ricardo and his team must now rebound if the parrot is to have a chance to survive.