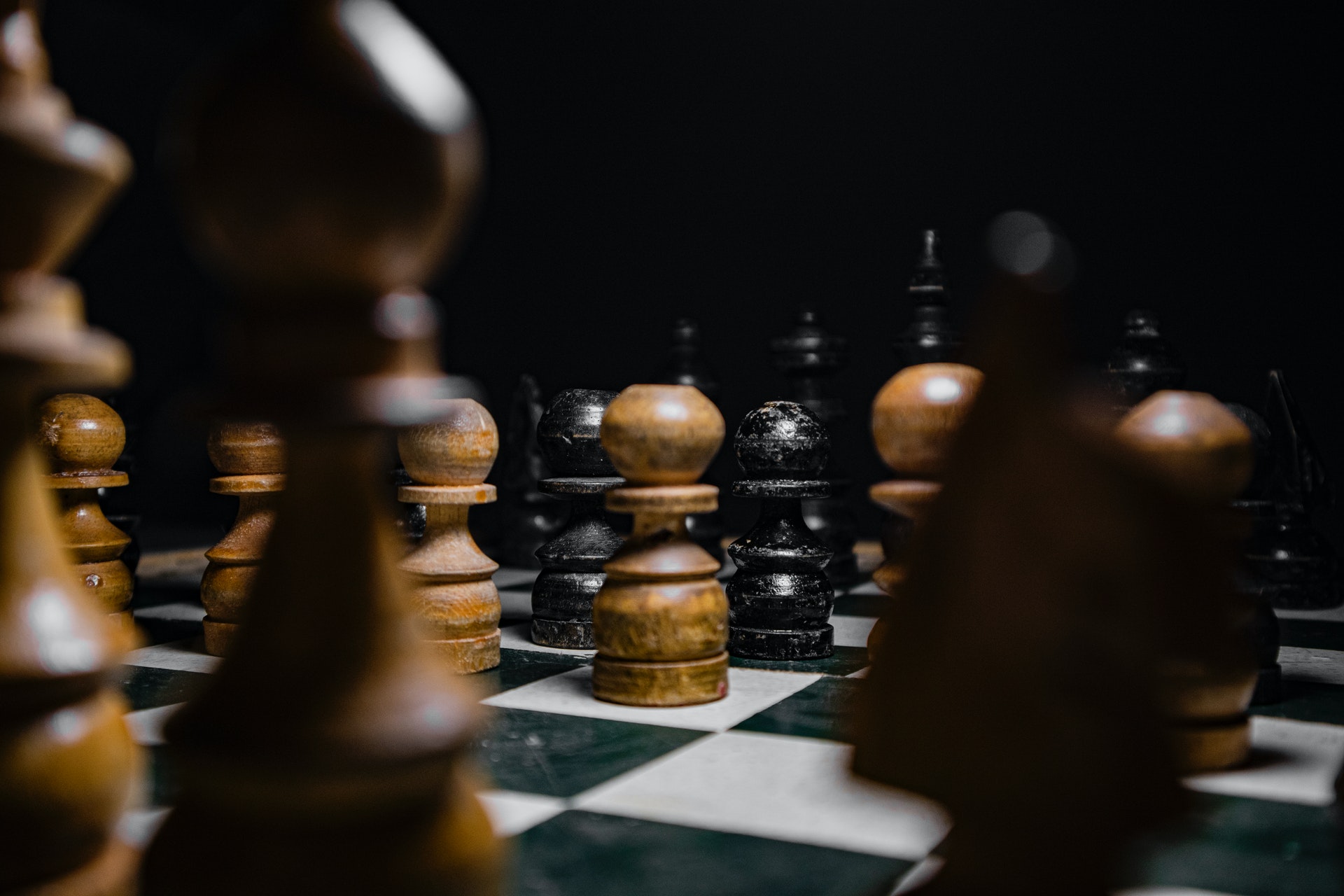 Meet Matthew Matuszeski, a 23-year-old student at the University of Nebraska-Lincoln and a chess player. After studying chess over the last three years, Matuszeski said he aspires to know the game well enough to be able to teach others. Matuszeski said the chess scene was sparse during the pandemic but it has been growing. Through playing at the Plains Baptist Church Chess Club, Matuszeski has been able to find his way back into the scene and rejoin the chess community. Here, Matuszeski tells the story of the rebirth of the chess scene in Lincoln and throughout the Midwest, while touching on his hopes for the future.