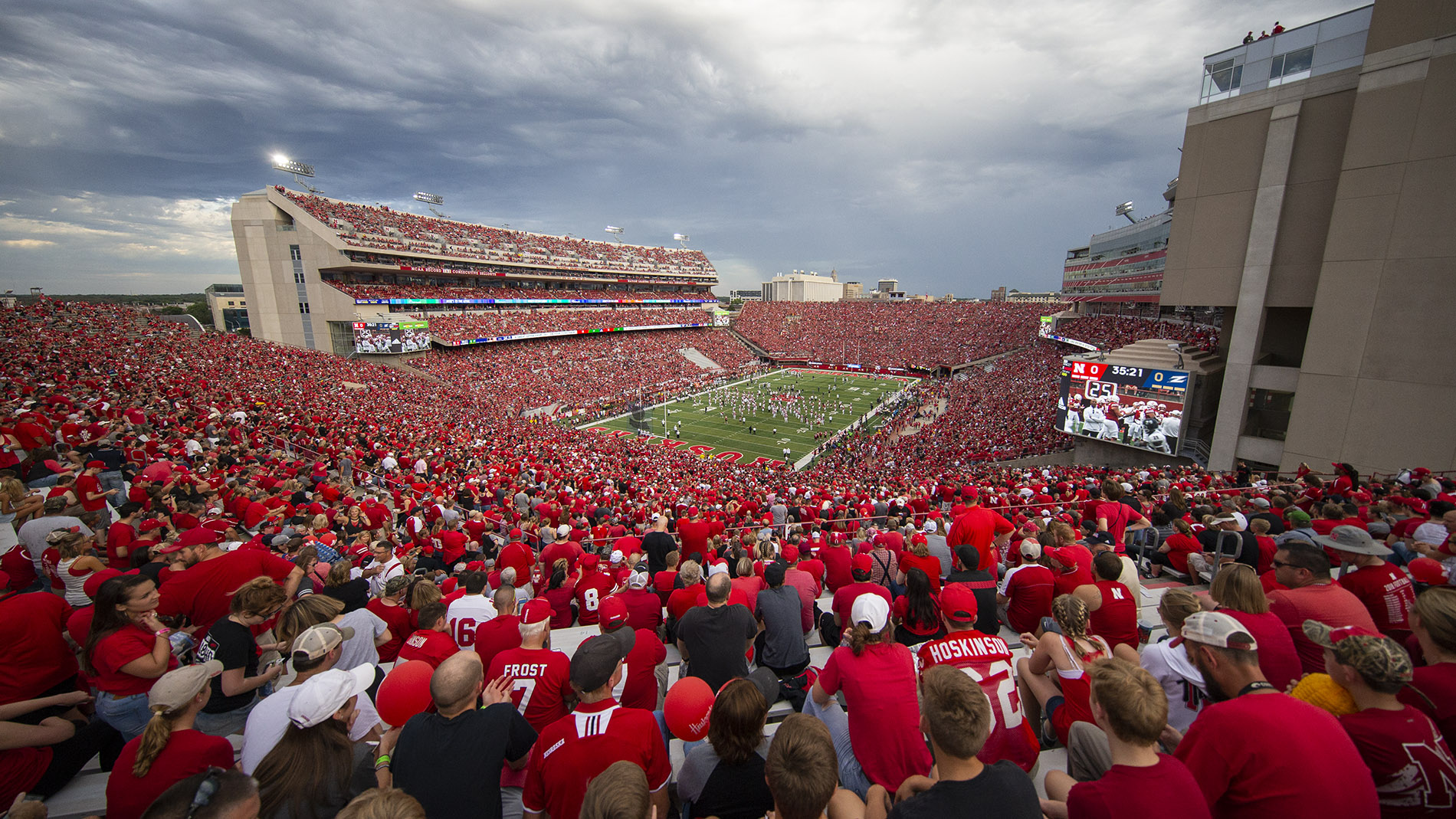 According to Lincoln Police, at around 2 pm police were sent to a residence near 34th Street and Tree Line Drive to investigate a report of domestic disturbance.

After investigation, Joseph, 54, was arrested at a separate location on suspicion of strangulation and 3rd-degree domestic assault. He was booked into the Lancaster County Jail.

“I was made aware of the charges against Coach Joseph and given the nature of the allegations and based on University policy he has been placed on administrative leave,” he wrote in the release. “We will have no additional comment at this time.”

Joseph had just finished coaching his first season at Nebraska after coming from LSU. Joseph took over as interim head coach on September 11 after the firing of Scott Frost, and finishing the season with a 3-6 record, including the 24-17 victory over Iowa just last Friday to close out the season.

Boxing for the fight against Parkinson’s