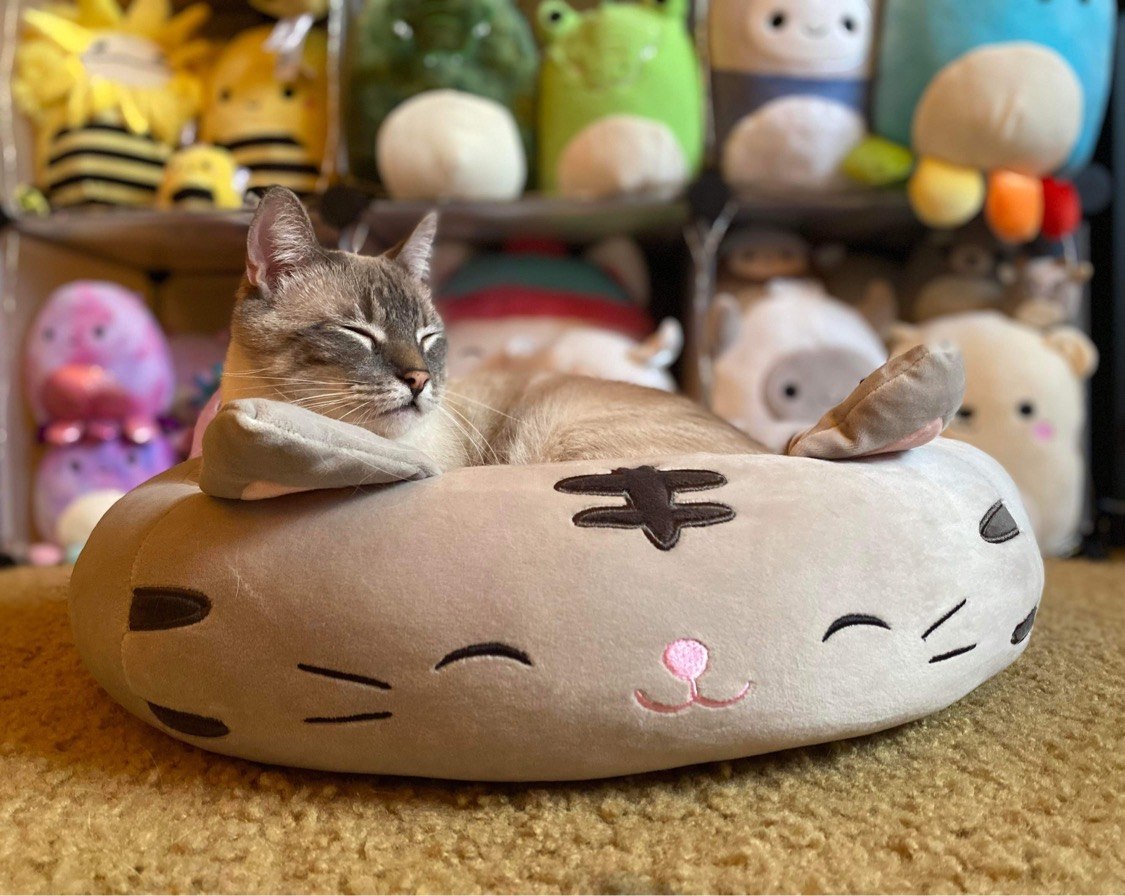 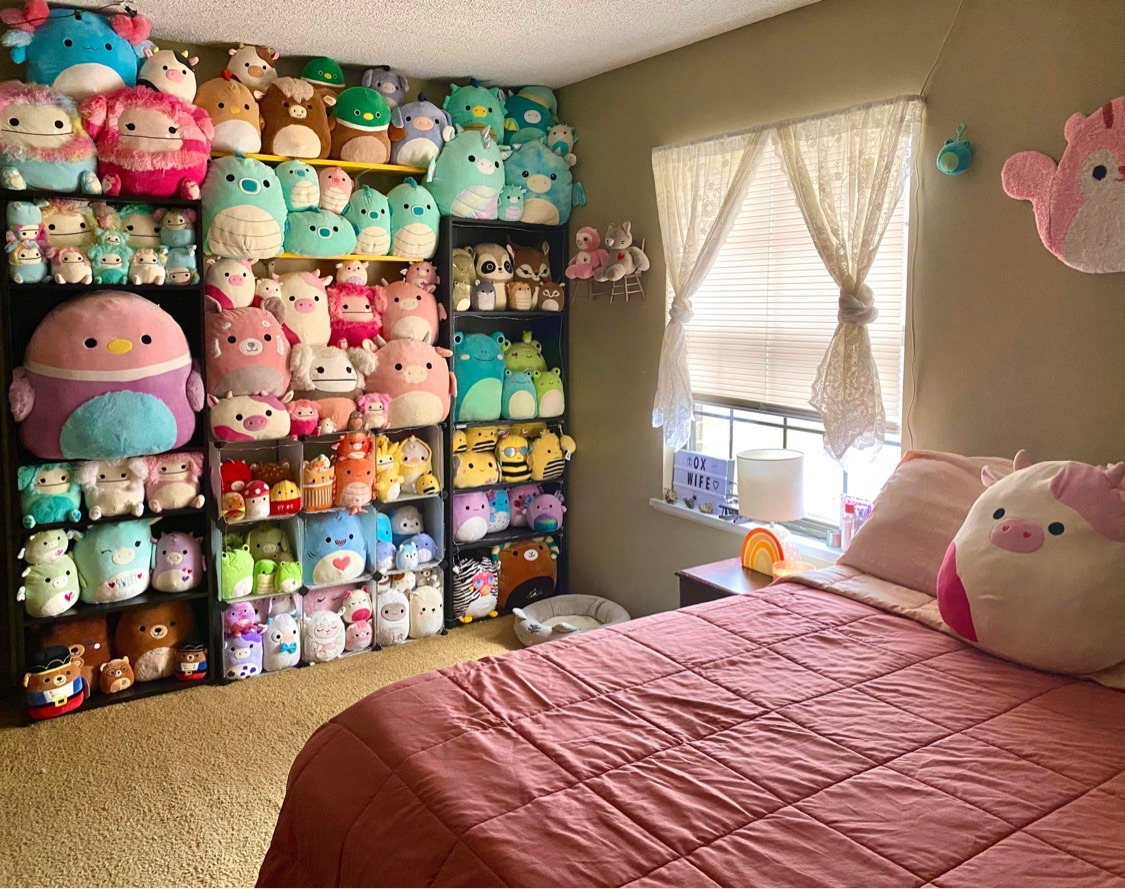 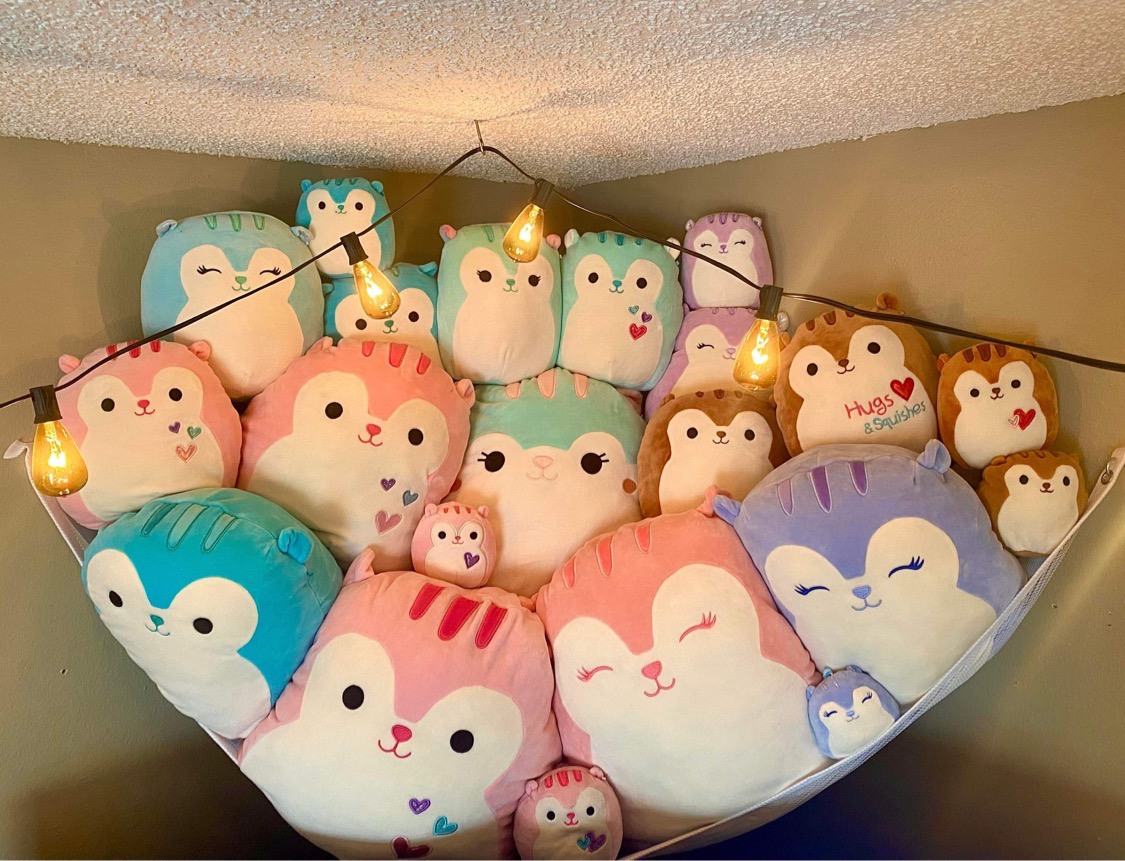 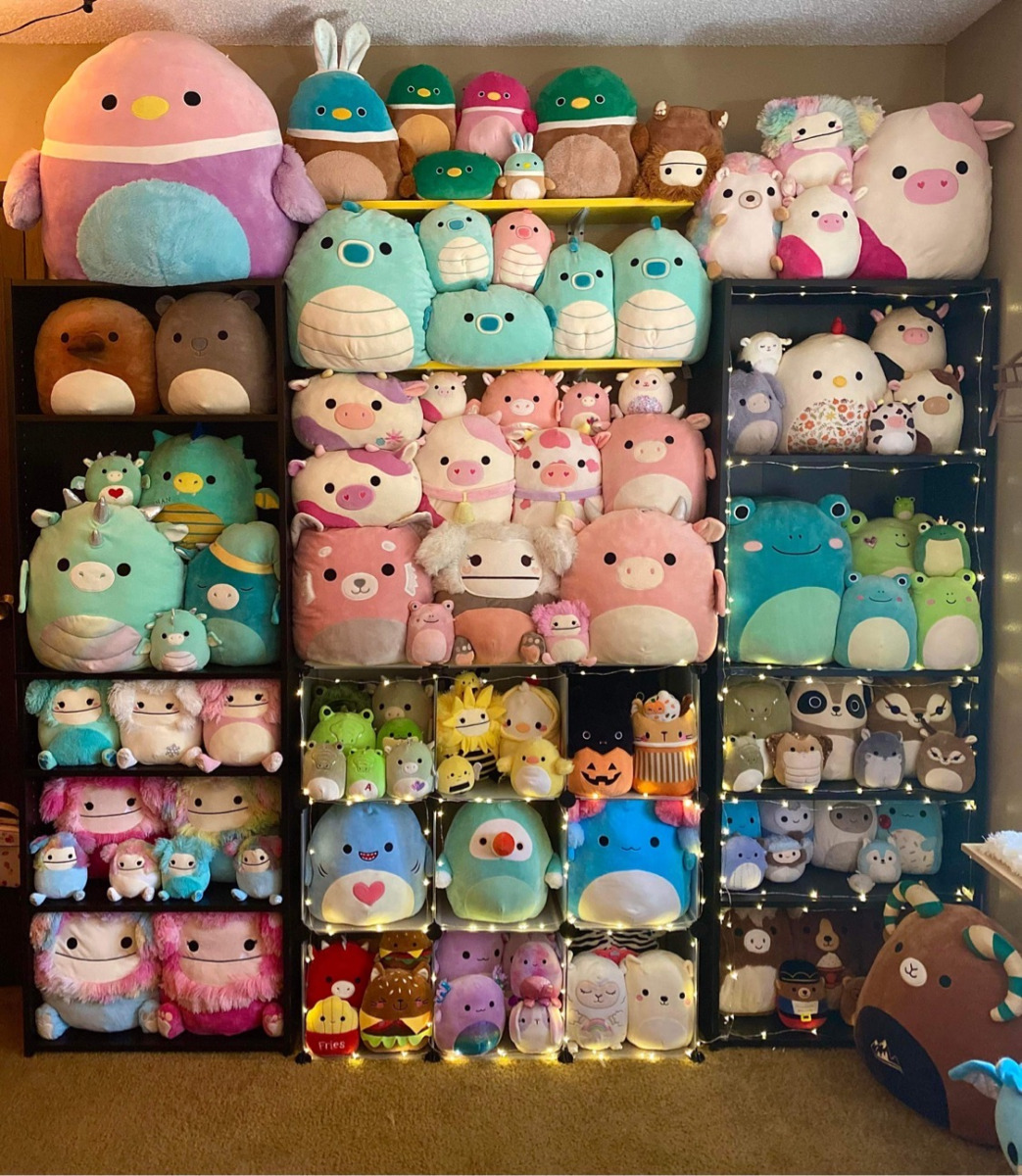 A trending stuffed animal brand could be on track to be the new Beanie Babies while bringing the masses into many Lincoln stores.

Squishmallows were first created in 2017 but did not take off in popularity until the beginning of the pandemic in 2020. Since then, local stores have become hot spots for collectors.

The plush toys come in over 800 different characters with different names and biography stories on their tags. Consumers say they are known for being cute, soft and very squishy. They retail in stores for $10-$50 on average, with the most sought-after collectibles being resold online for over $1,000.

Originally, Squishmallows were only sold in four sizes. After five years of business, they increased to over 12 sizes, ranging from three and a half inches to two feet. They also have several spin-off lines.

Before taking off, Squishmallows were only sold by select retailers, primarily Walgreens. When the pandemic began, Lincoln Walgreens employee Lisa Patton says the stores were not prepared for the demand.

“Within the course of probably a month, the store went from a ghost town to phones ringing off the hook and people in and out all day long,” Patton said, “We had to set up a voicemail saying, ‘We’re sold out of Squishmallows and don’t know when the next shipment comes, stay on the line for other inquiries,’ and people still got through to ask.”

Increased attraction to the store, however, was not entirely a bad thing for Walgreens.

“We had people applying so they could be the first ones to get Squishmallows, which ended up being good because we needed workers,” Patton said.

“I remember walking into Walgreens for a prescription and seeing a few Squishmallows on the shelf, and I thought, ‘I think those are the things from TikTok,’ so I grabbed two I thought were cute,” she said. “From there, I fell in love with them, and found myself taking trips to Walgreens just to see if there were more.”

Since then, Hammond has collected more than 50.

Many other young adults began flooding Walgreens locations in search of the latest Squishmallows.

“We had never been this busy before, especially with the pandemic keeping everybody at home,” Patton said. “Every day more people started showing up and we could not keep up with how many people were busting down the door for Squishmallows.”

Months went by, and Squishmallows started popping up at more retailers such as Target, Walmart, Costco and 5Below. Michael Oswald, who started working at 5Below in Lincoln in May 2021, said the demand is still increasing.

“I kinda thought it was a trend that would die off after a while, but people are still as crazy and as excited as ever,” Oswald said. “We’ve been able to make it a cool experience for them though. When we know we’re getting a new collection, we host events that people line up hours early for.”

Hammond has been to several Squishmallow events since she started collecting.

“I love going to the events, and not even just because I’m dying to get whatever the newest release is,” Hammond said. “The people in the lines can be so fun. It’s like a little community almost.”

The community aspect of collecting is what keeps many buyers interested. Facebook has hundreds of groups with thousands of members dedicated to discussion, buying, selling and trading of Squishmallows.

“It’s cool to see people get so excited, especially now that we know how to handle the demand,” Oswald said.

At Walgreens, Patton said things are less hectic as during the pandemic, but shipments are still unpredictable and shelves clear in about a day.

“I definitely don’t see this trend dying any time soon,” Patton said. “It wouldn’t surprise me if these things really are the next Beanie Babies.”

“Everyone was so isolated, and something so cuddly and comforting was huge for my mental health,” Hammond said. “Plus it was something to connect with other people online about. So many people desperately needed a hobby, and I really do think they made a lot of people a lot happier.”