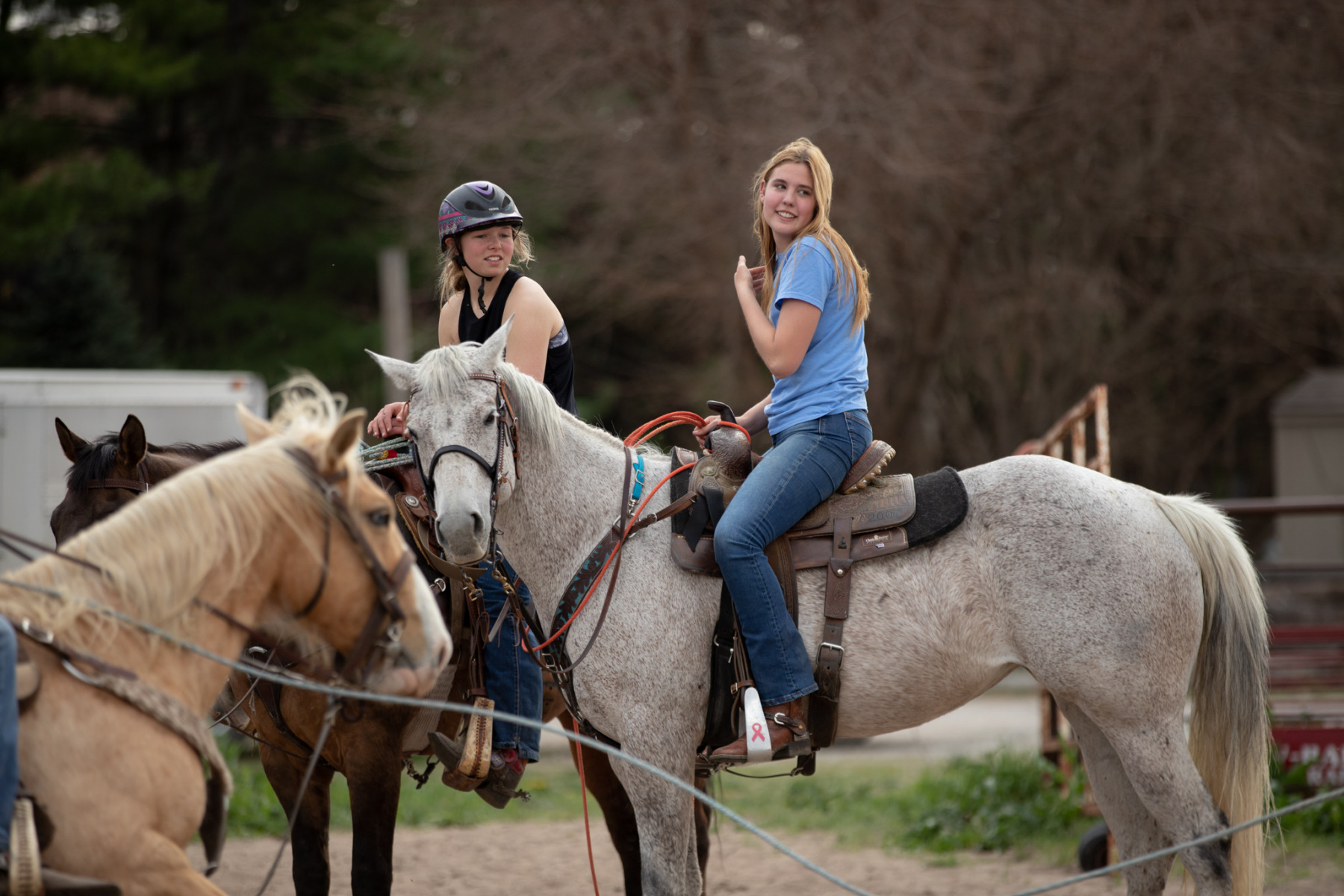 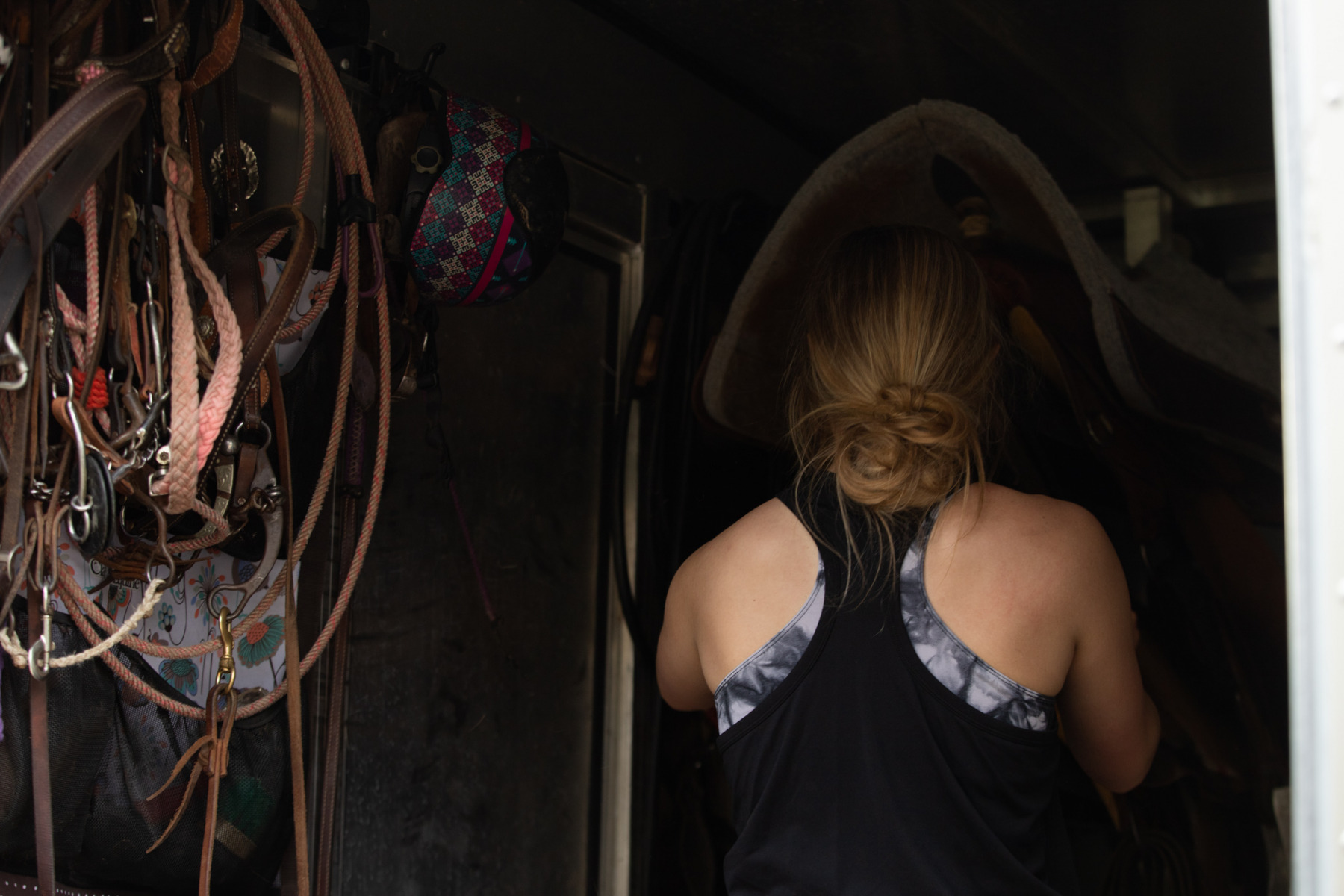 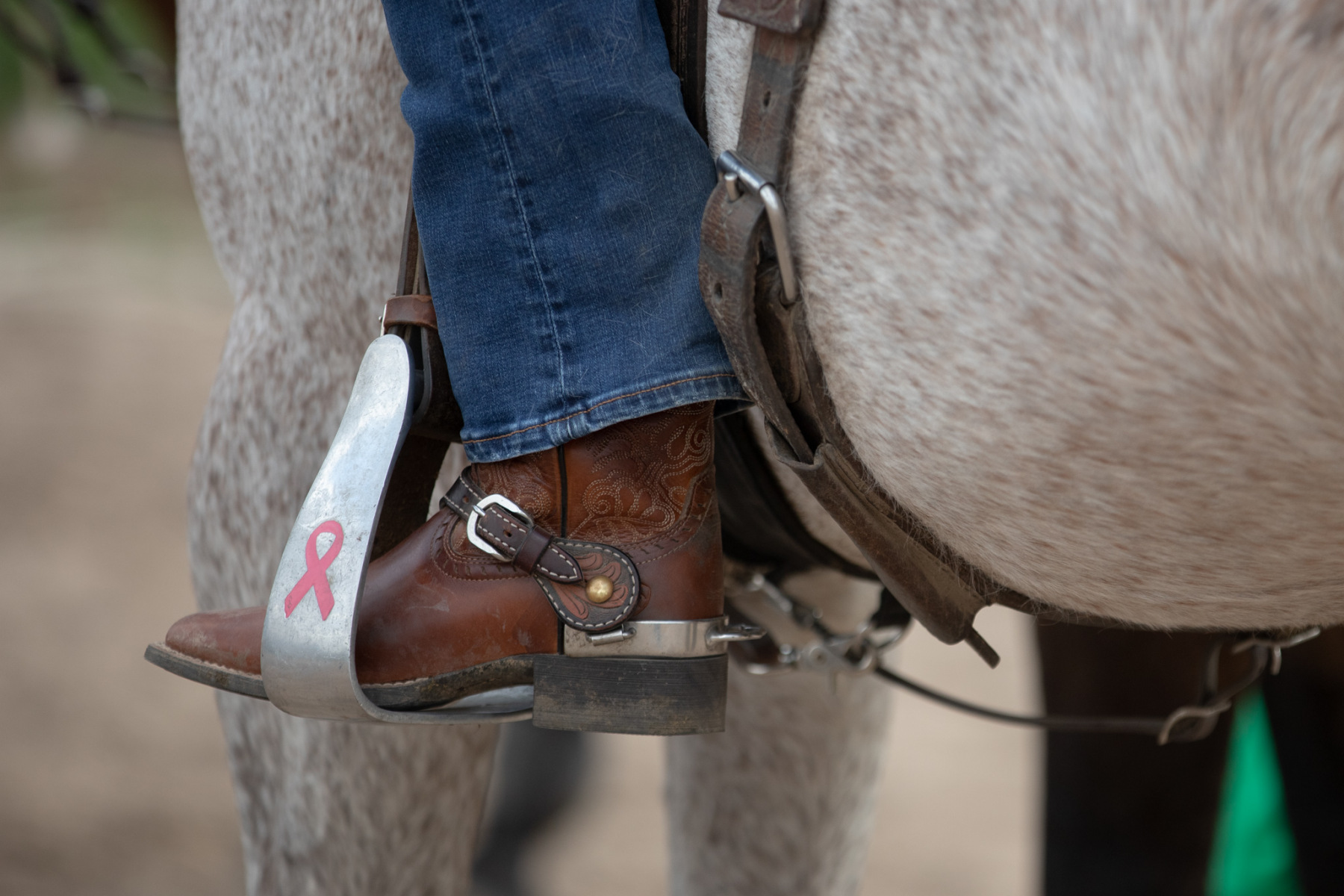 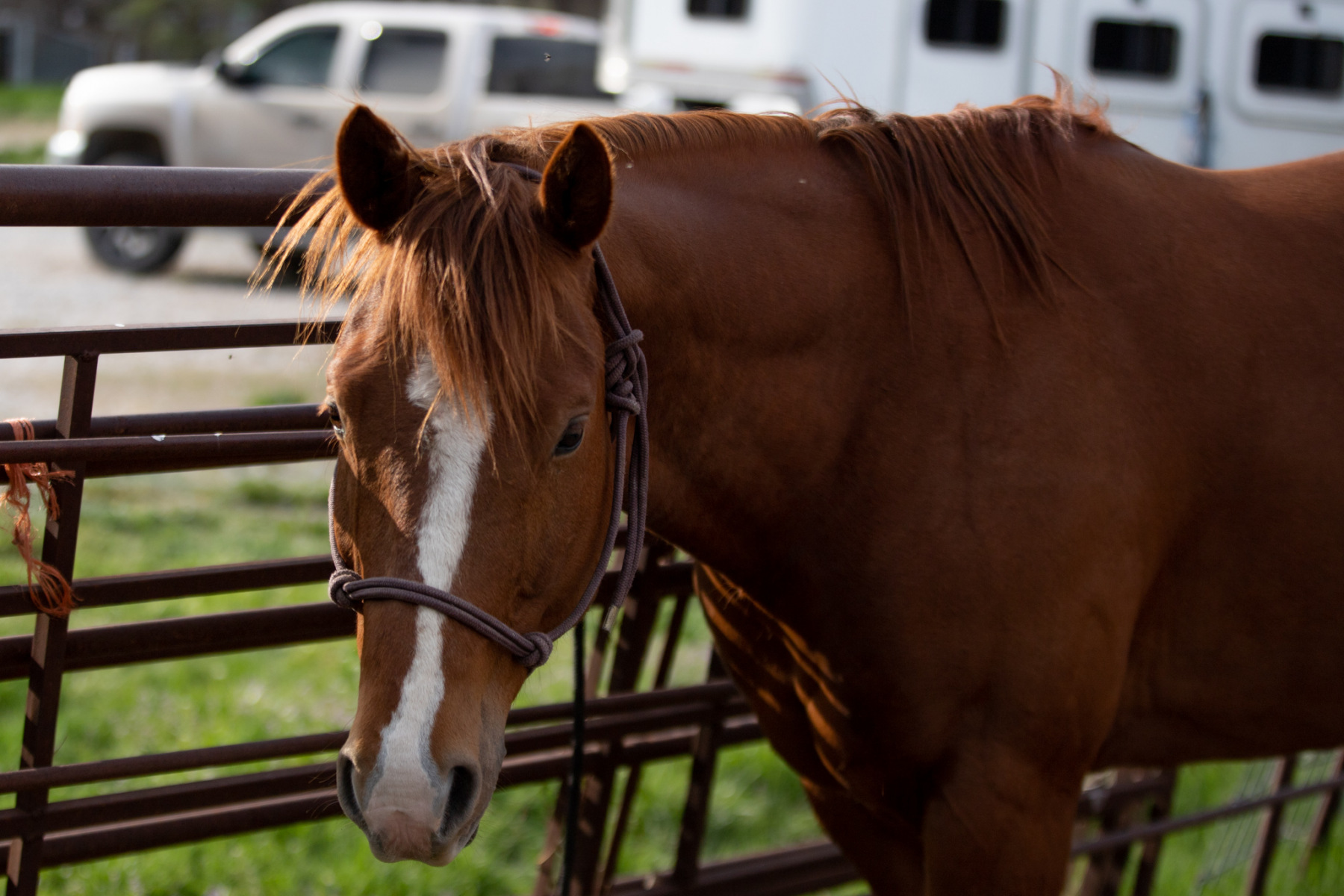 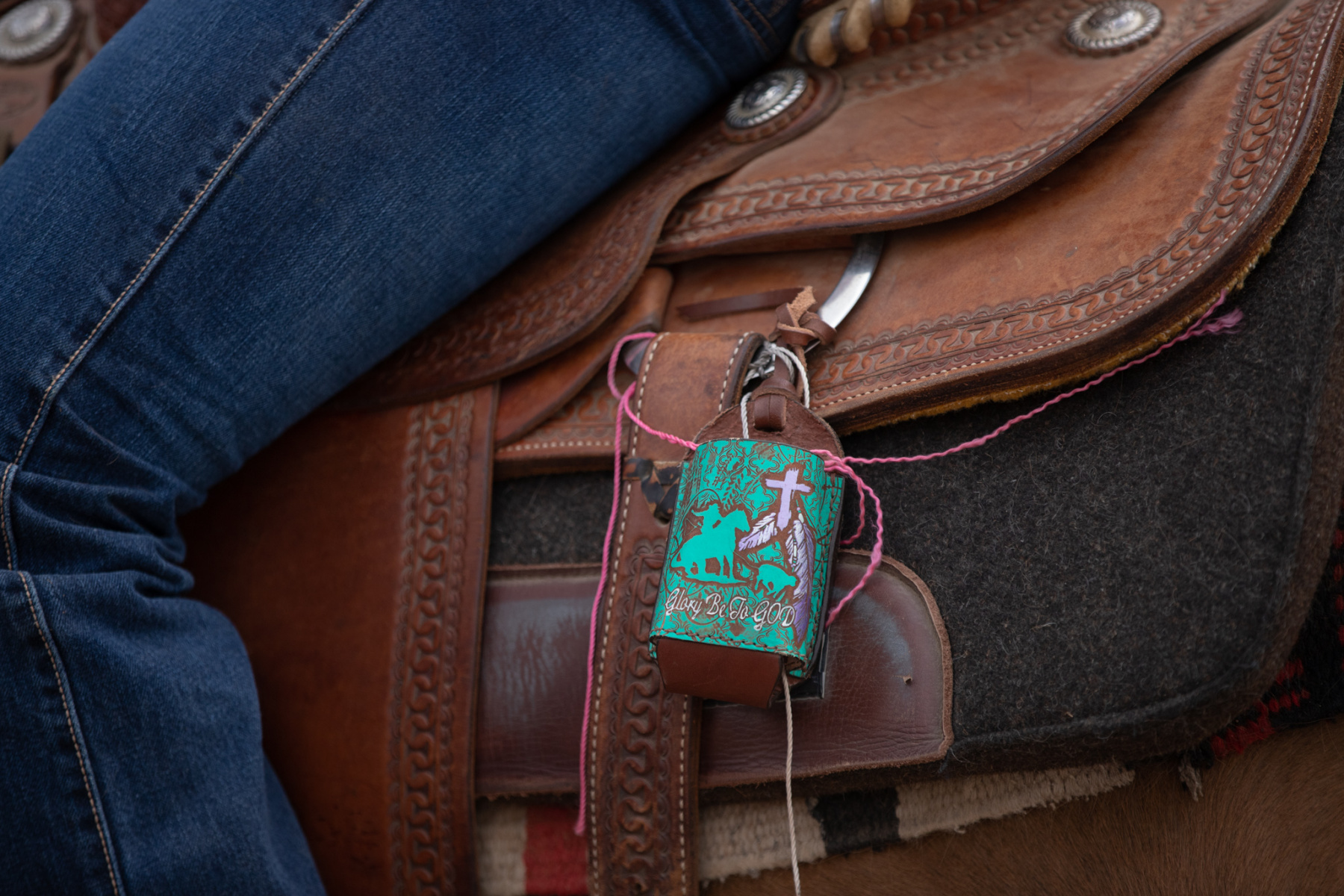 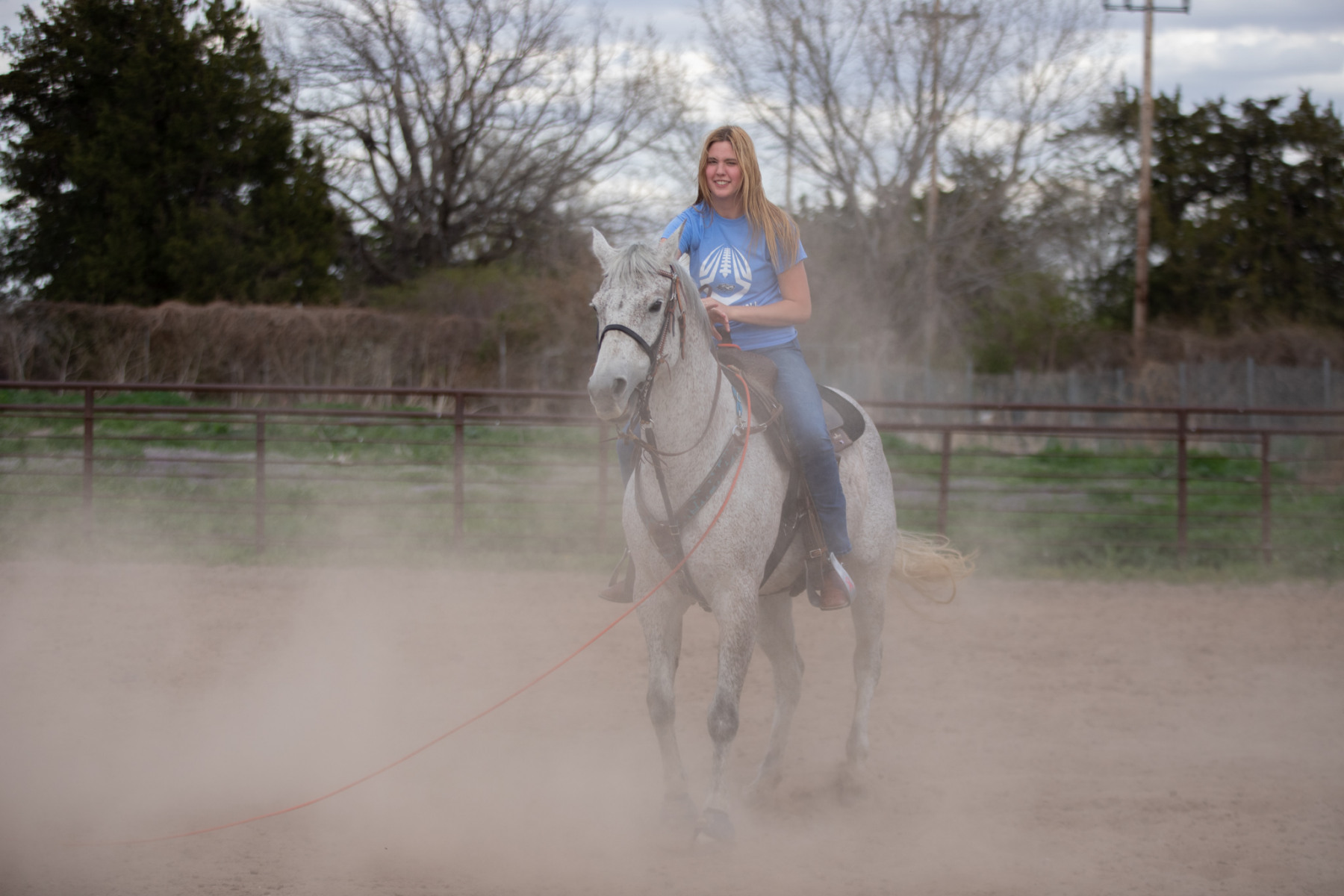 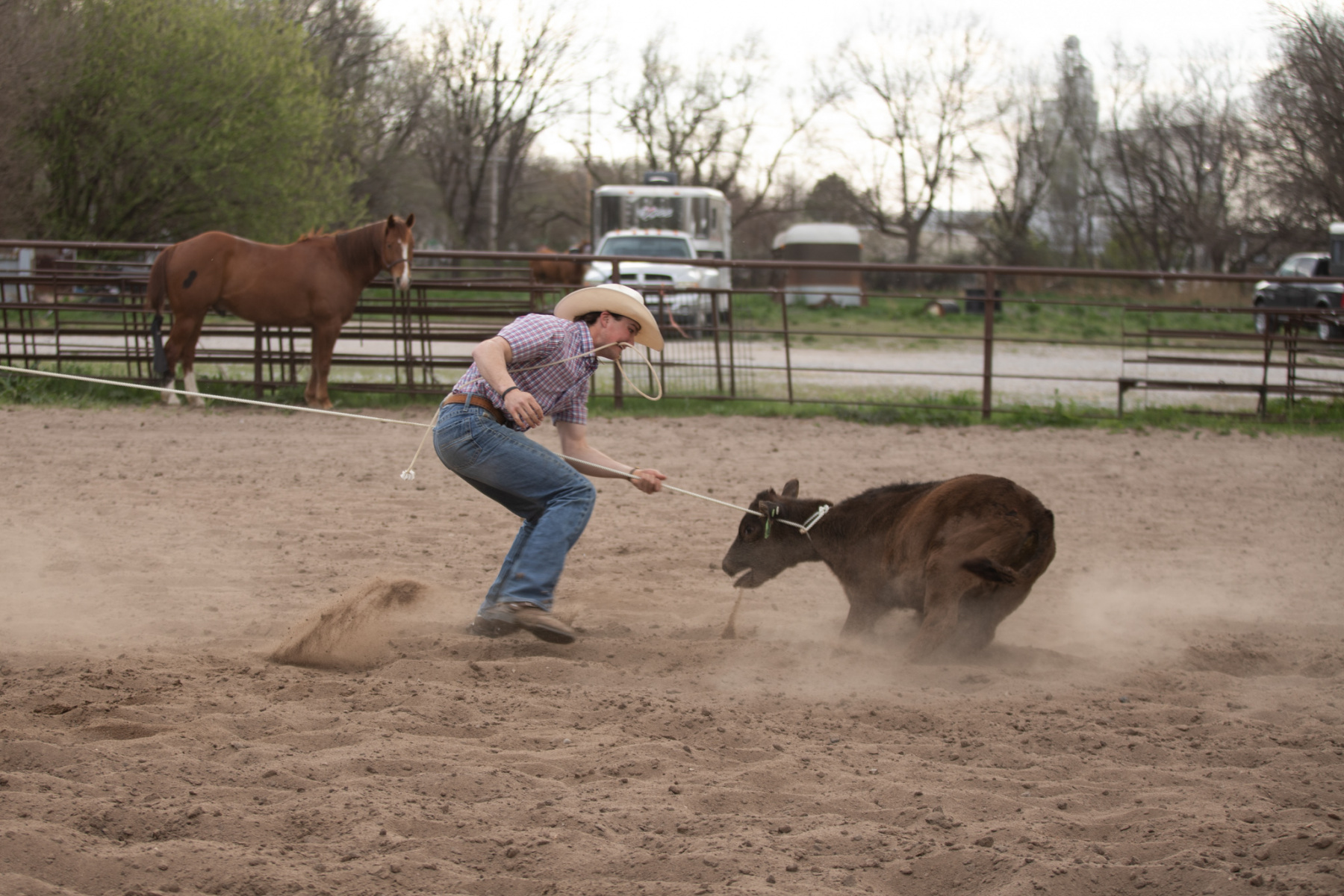 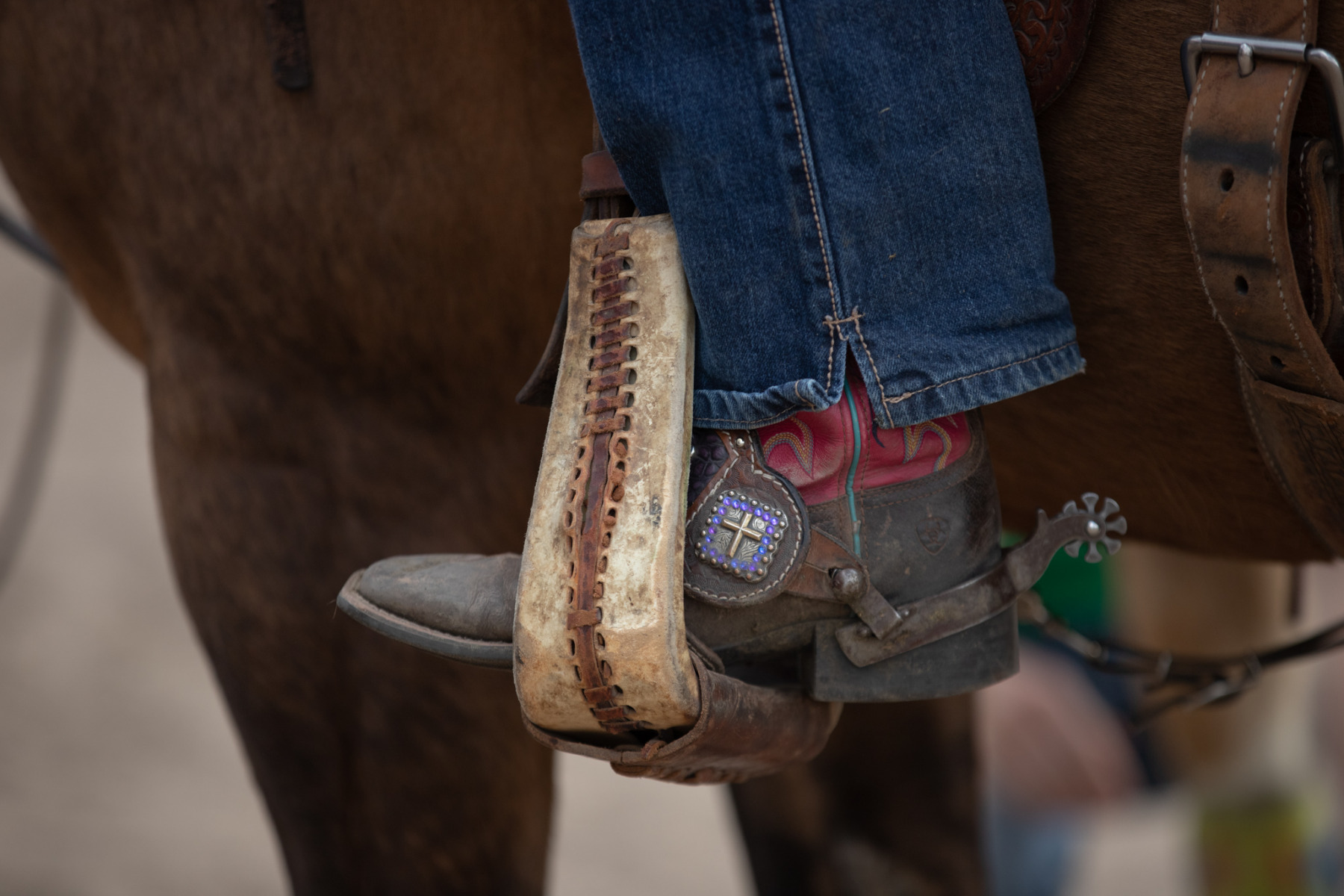 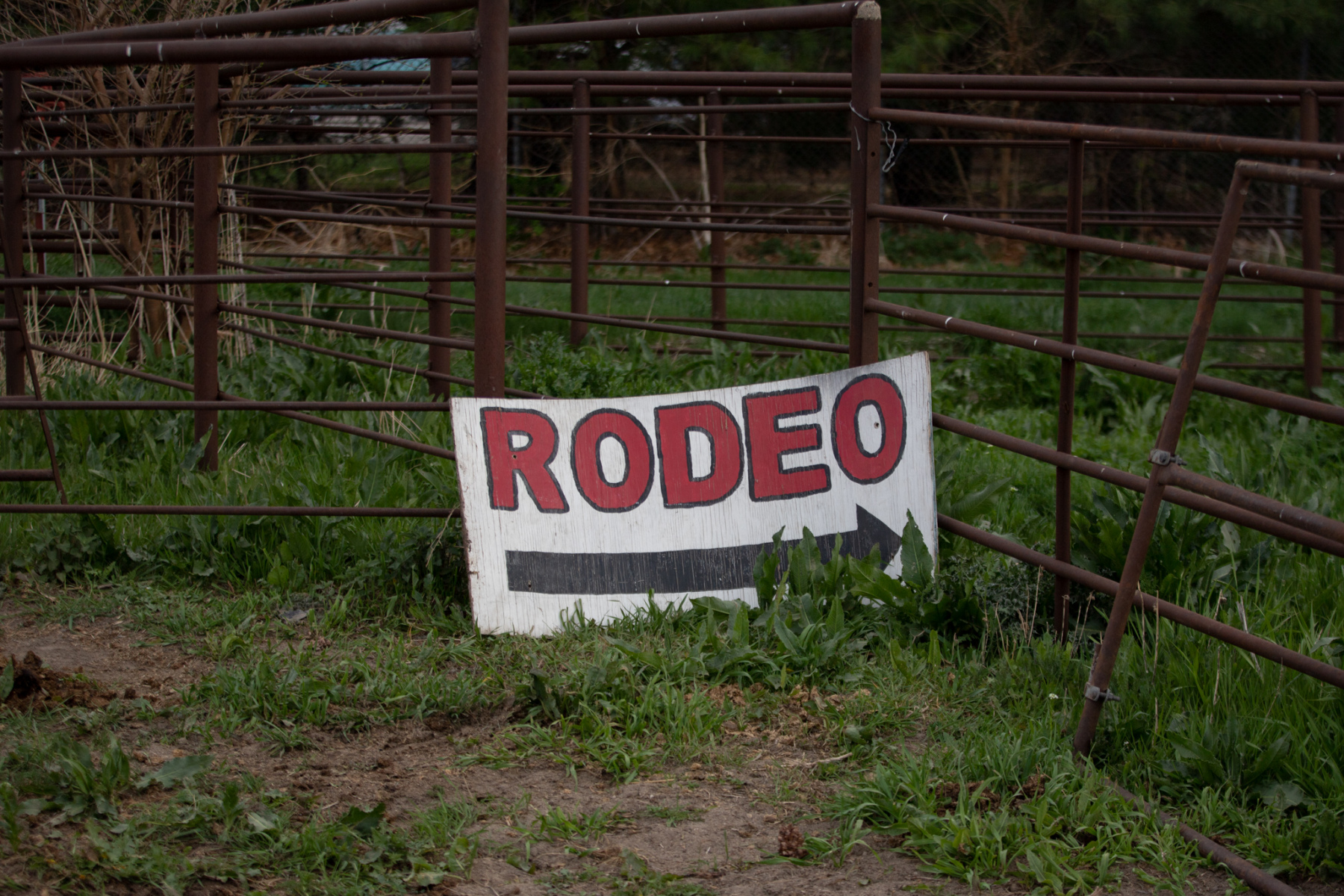 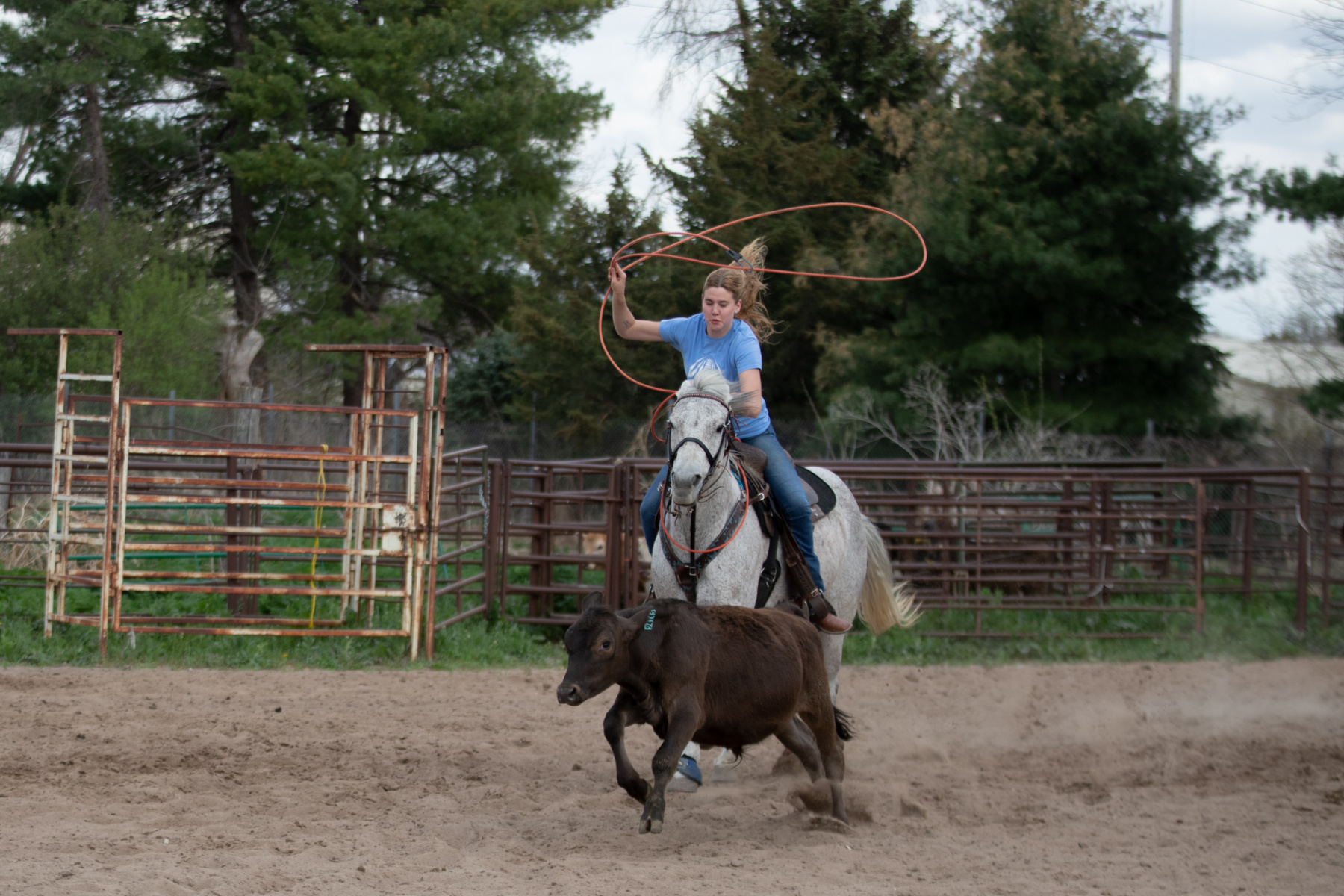 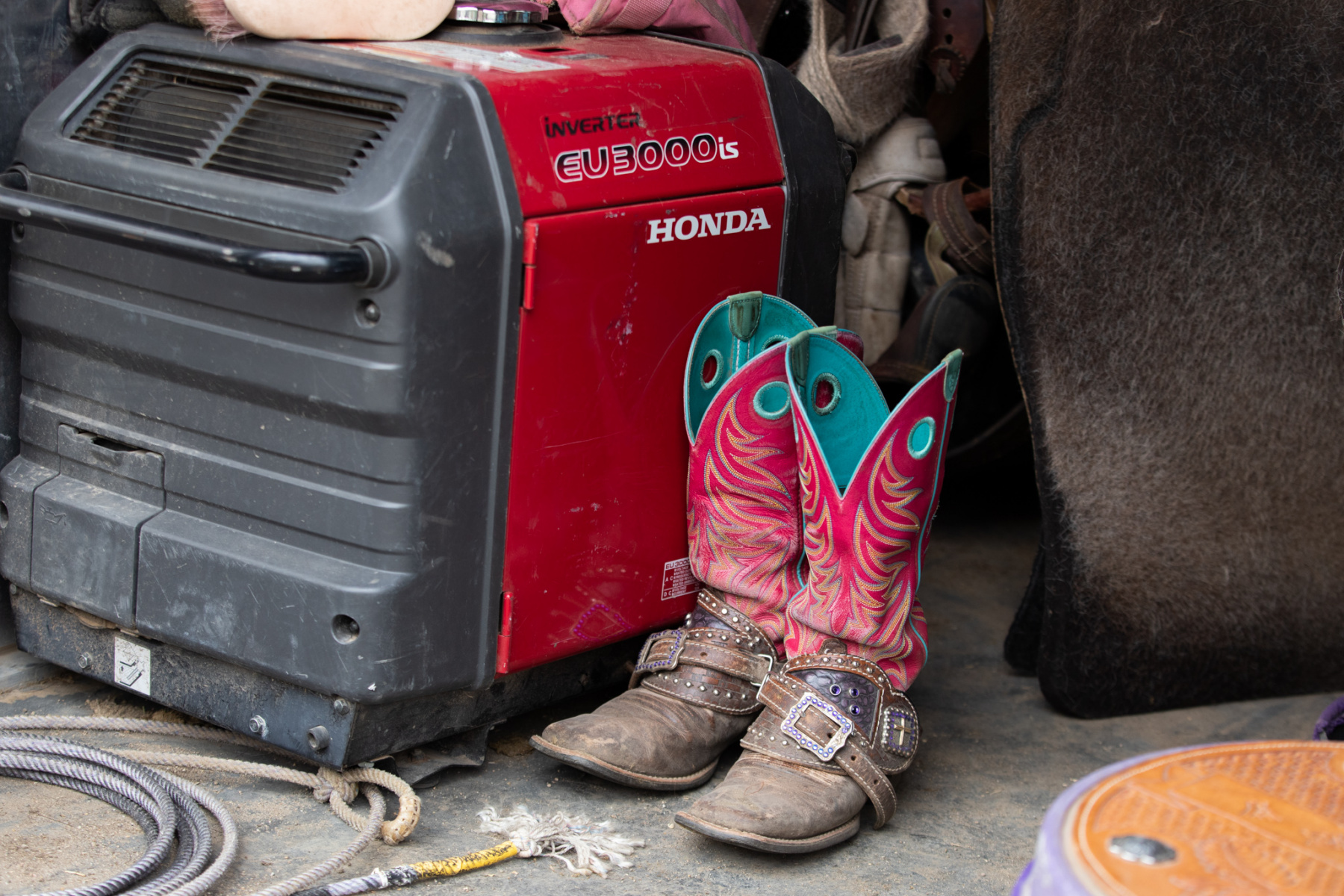 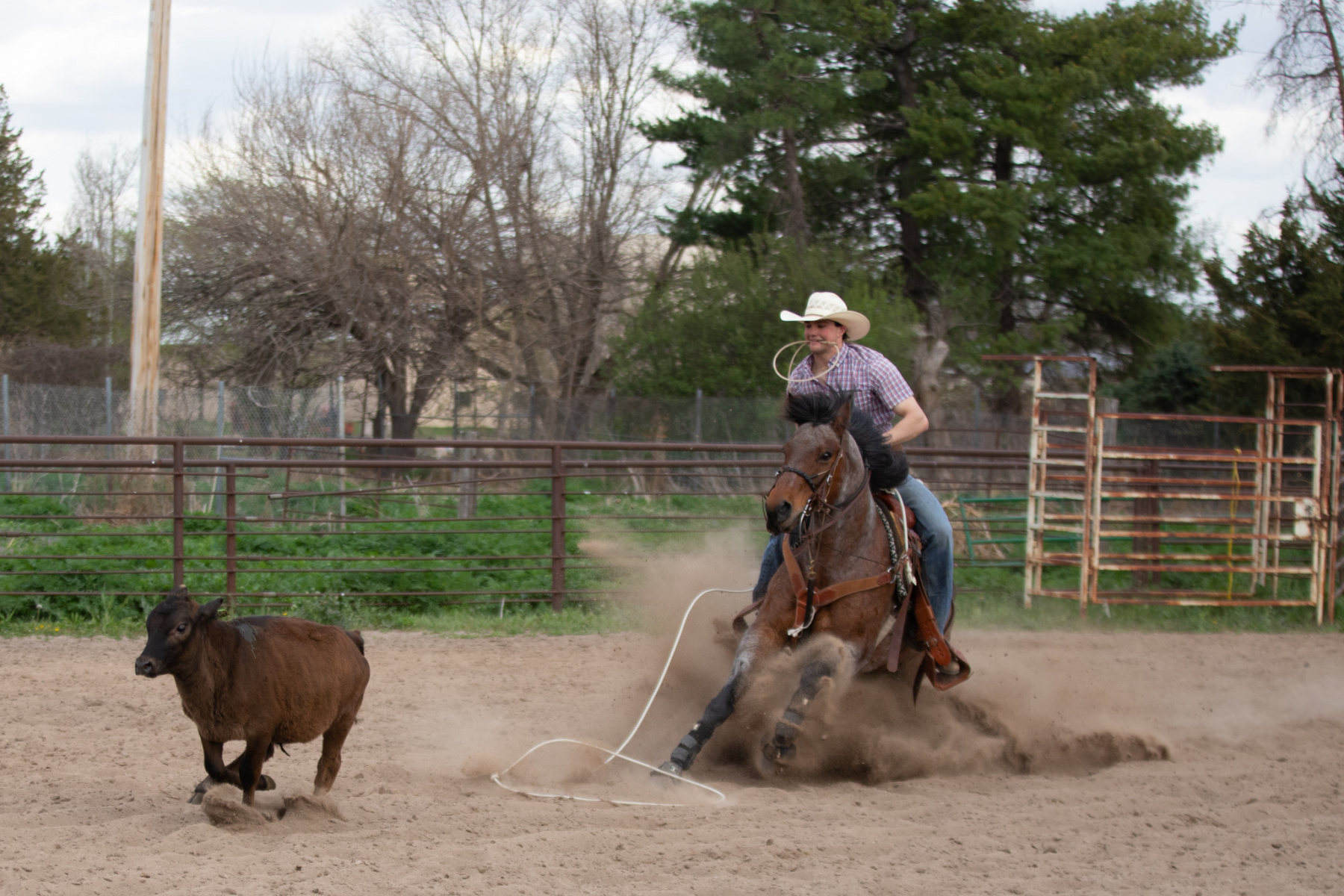 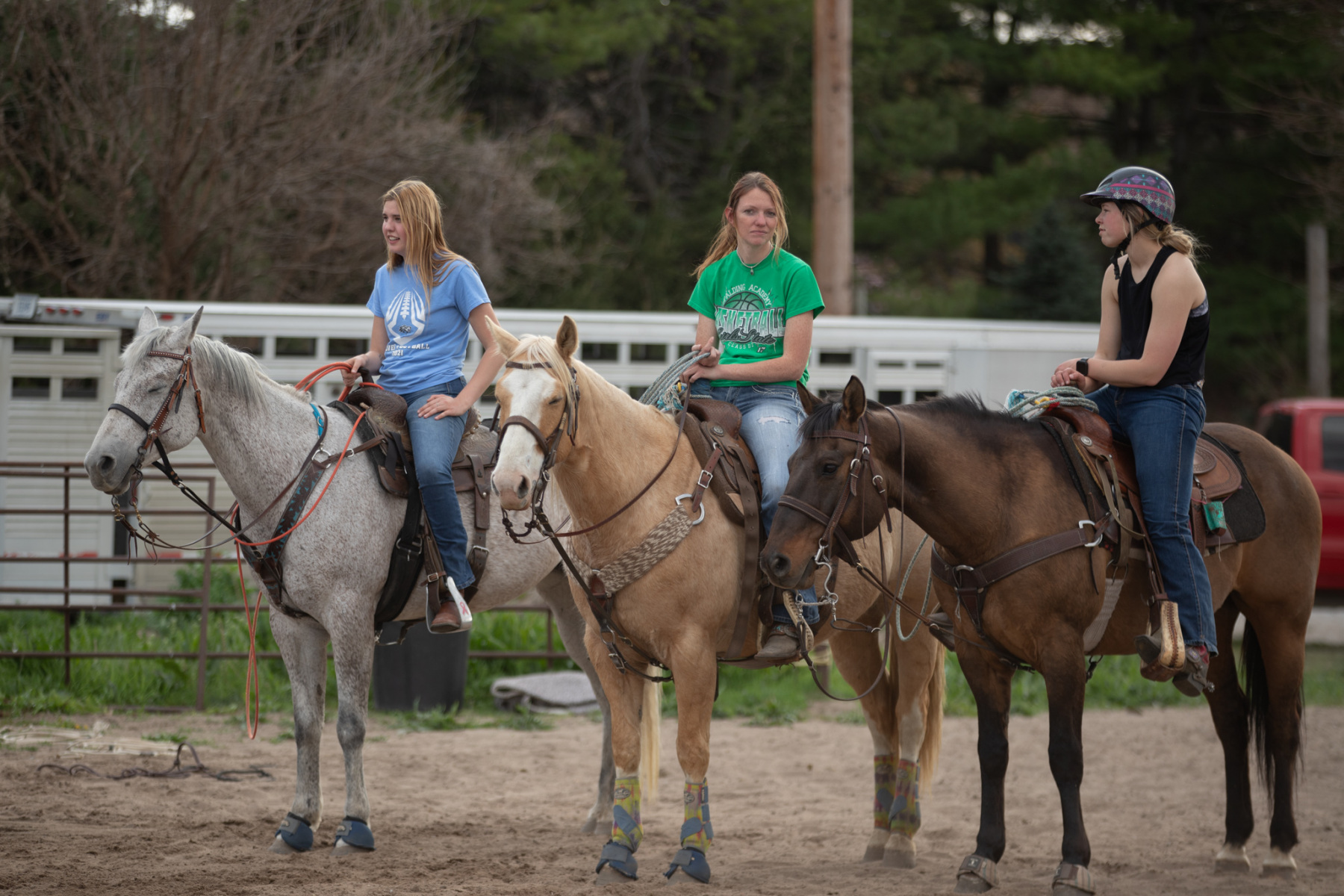 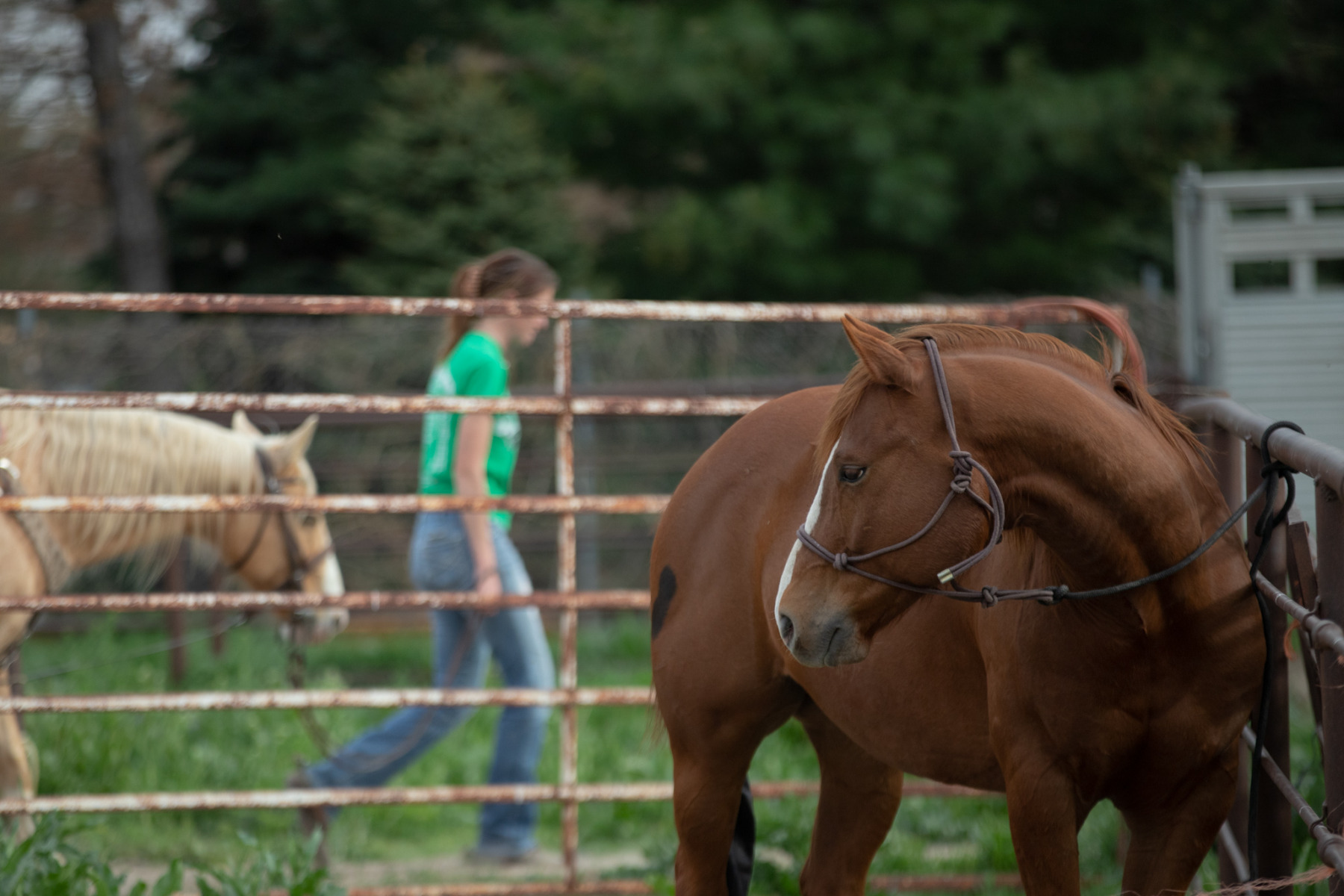 After a long week of classes, homework and exams, most college students hope to take a nap, watch some sports or see friends over the weekend.

But then there are the members of the University of Nebraska-Lincoln rodeo team, who load up their horses into trailers and drive for hours to rodeos across the Midwest to participate in events that can take less than eight seconds to complete.

“Their lives revolve around it, really,” said Marshal Peterson, UNL Rodeo coach. “Because it’s not just a hobby, it’s a lifestyle.”

Events run throughout the entire school year, Peterson said, but many of the athletes compete nearly every weekend at rodeos, often for money at professional events.

But that prize money is usually roped swiftly into expenses, Peterson said, so athletes usually are competing for the love of the sport. Many students receive financial support from their families to help them afford the sport while they work for a degree, he said.

The team’s practices are intense, lasting from 3:30 to about 9 p.m. Mondays through Thursdays on East Campus or at the Lancaster County Events Center, Peterson said. Athletes cycle through events each night and practice riding throughout.

The work and logistical headaches don’t end there, he said. Rodeos require entry fees and gas money, and that’s not to mention the cash that goes into vet bills and horse feed. So on top of rodeo, Peterson said, many of the students are forced to work jobs.

Rodeo athletes come from all kinds of majors — from astronomy to animal science — but most come from rodeo families and have rodeo experience before college, Peterson said.

“Nine times out of 10, you don’t come to college to start rodeoing,” he said.

Grant Lindsely, a sophomore animal science major from Osceola, said he’s been riding for as long as he can remember and got involved in rodeo when in junior high. He said he participates in calf and team roping because his father did them.

And as much as he loves doing it, Lindsley said, it can be difficult to keep up with college and rodeo at the same time. But the hardworking, “cowboy lifestyle” that helped attract him to the sport in the first place helps keep him focused and driven, he said.

“We don’t really worry about running out of energy,” he said, “because there’s no time for that.”

Lindsely said he hopes to make the national finals in both events this year, which requires a steady grind of hard work and rodeoing most weekends. That means hours on the road and considerable cost to achieve his goal, but he said he doesn’t mind the travel.

“I love it,” he said, “it’s part of the lifestyle, it’s part of the way of rodeo and I enjoy it. I know my horses probably wouldn’t say the same, but, you know, they’re tough.”

Team member Jillian Zaun, a sophomore meteorology major who barrel races, said she was drawn to the event because of the adrenaline rush. Participants ride their horses at flat out speed, performing an intricate pattern around multiple barrels as fast as they can, she said.

“I liked the thrill of it,” she said, “and I liked how intricate it was, you know? Every movement, everything that you’re doing, it has a big impact and it has to be perfect and planned out.”

So Zaun spends hours repeating the process, sometimes in slow motion to create precise muscle memory and build trust with her horse, she said. And that requires making sacrifices — she doesn’t get to see friends and relax as much as she wishes she could, she said.

“It’s about staying focused and keeping track of what really matters,” she said, “and putting your time towards those things.”

The team has been a registered student organization for years, but only became a university-sanctioned team more recently. Last year, Peterson said, the team held a scaled-back rodeo due to the pandemic, but will host a full rodeo on May 6-7.

Goal setting is important for each of the athletes, Peterson said, because they have to decide not only what they want out of their time in college but also what they want to achieve in rodeo.

Nedu Izuegbunam’s journey and impact as a sports psychologist