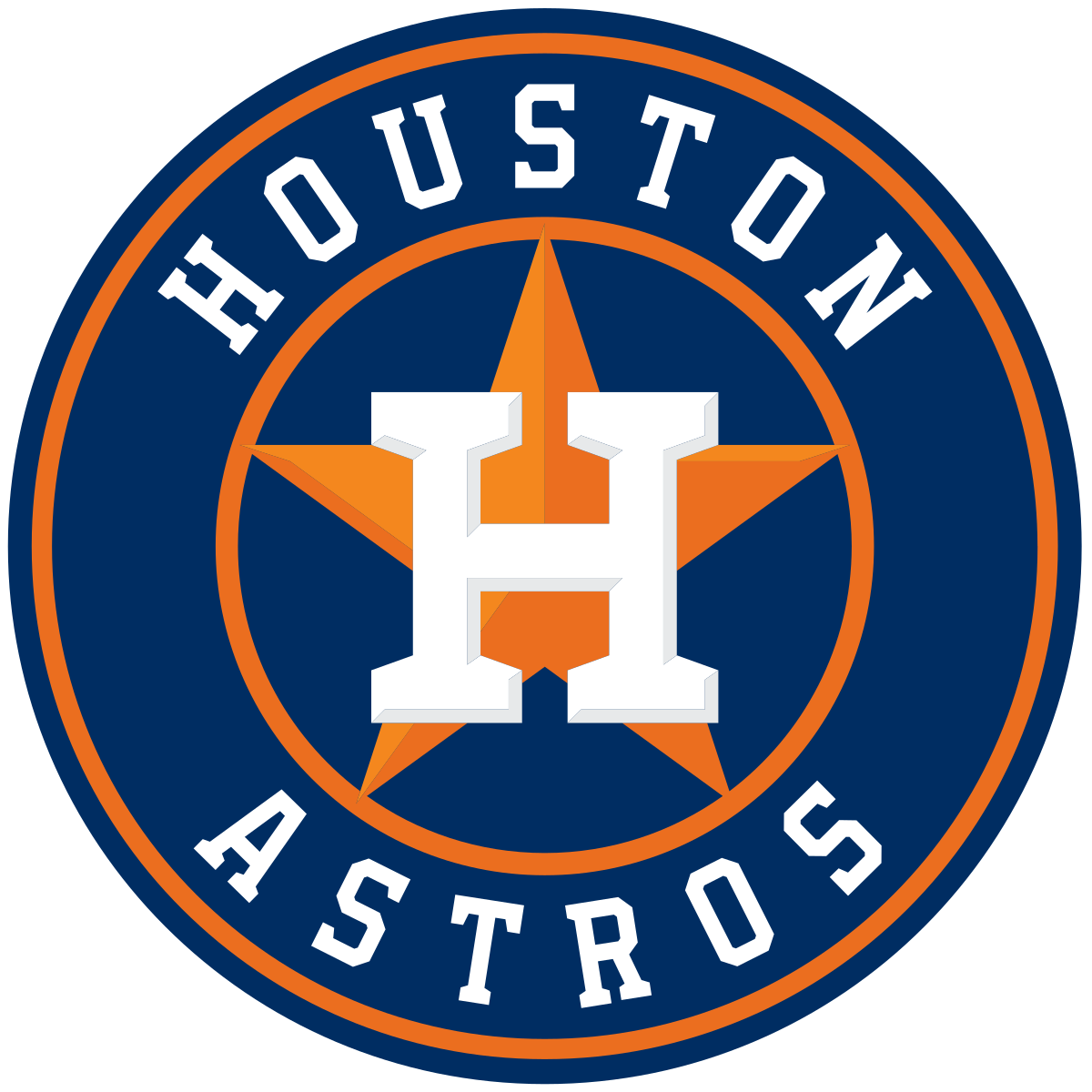 The Houston Astros have dominated the Major League Baseball (MLB) headlines during the offseason for all of the wrong reasons. After an investigation by the MLB, it was determined that the Astros used cameras in the outfield and a spreadsheet called Codebreaker to steal signs during the 2017 season — the same season the Astros won the World Series.

The fallout from this scandal has been massive. Astros owner Jim Crane fired manager A.J. Hinch and general manager Jeff Ludlow after the MLB found them guilty. The Astros were also fined $5 million — the most the MLB can fine a team.

Matt Czajak, a professional umpire who worked eight years in various minor leagues and even a few major league spring training games, has seen firsthand how baseball teams use an assortment of tactics to gain an advantage in the game.

“[My] initial thoughts on the Astros scandal was that it didn’t shock me a whole lot. Sign stealing definitely happens,” Czajak said. “But to see it on this large of a scale is something I’ve not seen before.”

Sign stealing is a part of baseball and as an umpire, there isn’t a whole lot that can be done about it, said Czajak.

“I generally didn’t even pay attention to it,” he said. “It’s one of those things that teams police themselves, which can obviously lead to larger situations developing like batters hit by pitches, potentially creating bench-clearing situations.”

Even though sign stealing has been a part of the game forever, the added element of technology into the game brings a whole new level, which the MLB is trying to police. But teams that try to be on the cutting edge of analytics like the Astros bend the rules as much as they can.

For Czajak, this wasn’t shocking  — the Astros had been breeding this type of behavior through their minor league teams.

“Additionally, teams are prohibited in MiLB baseball from having technology in the dugout with active network connections,” he said. “The Astros AAA team was notorious for having an iPad in their dugout that fed them real-time pitch tracking data, which they would use to critique our umpiring — and not in a good way.”

After that, a few of the umpires brought it up to the league office.

“There wasn’t anything really done to deter them from accessing that information during the games so we just dealt with it,” Czajak said.

This hands-off approach by the MiLB league office possibly fed into the biggest cheating scandal in the MLB since the “steroids era.”

It comes full circle and falling into the hands of the MLB; many people don’t believe the league did enough to stop this from happening. New York Yankees fan Drew Jensen thinks the Astros got off pretty easy considering they beat the Yankees in the American League Championship Series that year.

“The Astros should be stripped of all titles and trophies won during that time frame,” Jensen said. “The ALCS was absolutely affected by sign stealing. The home and road batting splits from the Astros are extremely different than the usual home and road splits.”

Local Kansas City Royals fan Spencer Barr feels the same way as Jensen. “I think they should have been stripped of the title right away,” Barr said. “The MLB is showing they are too afraid to fully enforce punishments on a team that deserves it.”

The MLB had the opportunity to put an end to this form of cheating even years ago in the minor leagues. Instead, with the lenient penalties, the MLB left the door wide open on this happening again because the Astros are still the 2017 World Series champions.

“I think the punishments handed down were weak. As an umpire, it’s not my place to serve those kinds of judgments, but my opinion is that the commissioner was too soft,” Czajak said. “The team essentially cheated their way into winning the World Series.”