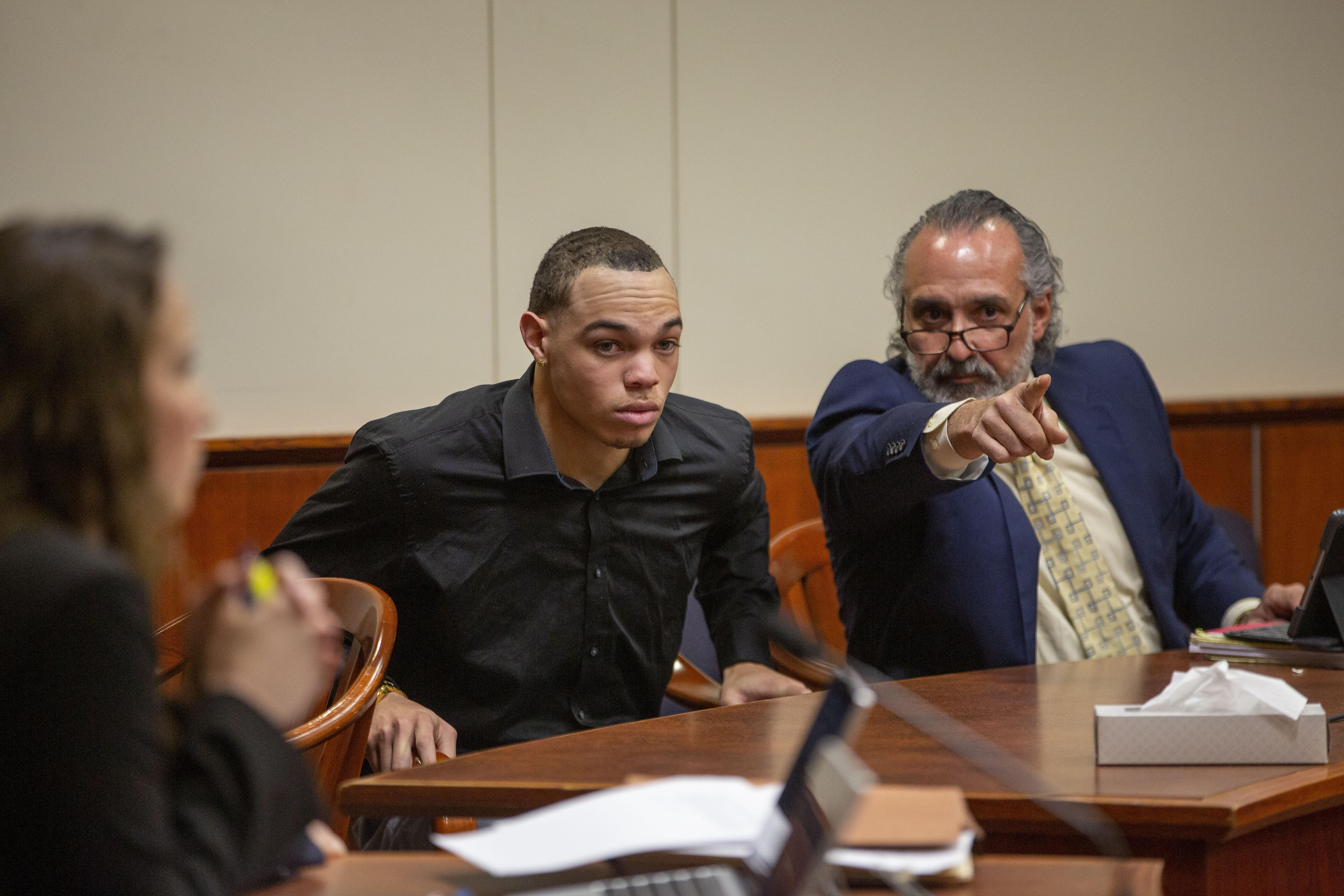 Former Nebraska football players, Andre Hunt and Katerian LeGrone, were present in Lancaster County court Wednesday morning for their preliminary hearings. The two men, Hunt and LeGrone, were charged with sexual assault after an incident that occurred on August 25, 2019. An article published by the Omaha World-Herald on Dec. 12, 2019 connects the two to six other cases of sexual assault. Hunt’s hearing began at 11:20 a.m. and lasted approximately one hour and twenty minutes. The purpose of a preliminary hearing is to determine whether the prosecution has enough evidence for the case to be bound over to district court for trial. This being the case, the state presented new evidence to the court.

Sergeant David Lopez, a witness called by prosecutor, Chris Reid, dominated a majority of the time dedicated to Andre Hunt’s preliminary hearing. The Lincoln Police Department has employed Lopez for 13 years. Lopez, an investigator at the time, arrived in the emergency room at Bryan Medical Center in the late hours of August 25, 2019. He took a statement from the victim, who is referred to by her initials, RK. Her statement accused Hunt and an individual later identified as LeGrone of sexual assault.

On the night of the alleged assault, she detailed the conversation that led up to the event, the incident itself and the events that followed. She claimed Hunt invited her over to get to know each other but when she arrived, his roommate immediately directed her to Hunt’s bedroom. The situation quickly escalated and the incident occurred. In her statement, RK bases her claim on audio and contact senses. She says a blanket was placed over her head to block her view after seeing LeGrone had entered the room. 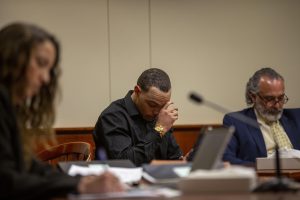 Lopez reviewed the initial statements taken from RK, Hunt and LeGrone to prepare for the preliminary hearing. Sgt. Lopez recalled a visit to the apartment to collect an initial statement from LeGrone in the early hours of August 26, 2019, at approximately 1 a.m. Hunt was not present at that time. When Hunt arrived on scene at approximately 2 a.m., he gave a statement as well. He claimed that RK had come over to have consensual sex and that LeGrone had no contact with her. Sgt. Lopez stated that LeGrone had contacted him later in the day to revise his statement. He admitted the previous statement was not true and provided detail of his interaction with RK. Lopez reviewed LeGrone’s second statement as well. An affidavit revealed LeGrone’s phone included internet searches for “Lying on a statement of sexual assault.”

Hunt and RK had conversed via Snapchat leading up to the event. Hunt had indicated he wanted to have sex with RK but was initially turned down. RK responded by telling Hunt she was not that kind of girl. She hardly knew him. Carlos Monzon, Hunt’s attorney, stated her exact response for the record: “You Nebraska players think you can f*** anybody.” Still, Monzon pointed out that RK went willingly to The View apartment complex where Hunt was living. Both Hunt and LeGrone have since been evicted. 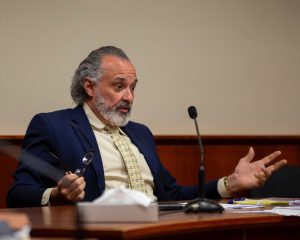 Hunt’s hearing extended beyond the allotted time. Judge Joseph Dalton continued the hearing until March 13, 2020 at 1:30 p.m. Prosecutor Chris Reid claims he will call two more witnesses. Monzon refused to comment because he felt doing so was inappropriate at this point in the hearing. LeGrone’s hearing is now scheduled for the docket on March 11, 2020 at 8:30 a.m. Hearings are held at the Lancaster County courthouse and are open to the public.