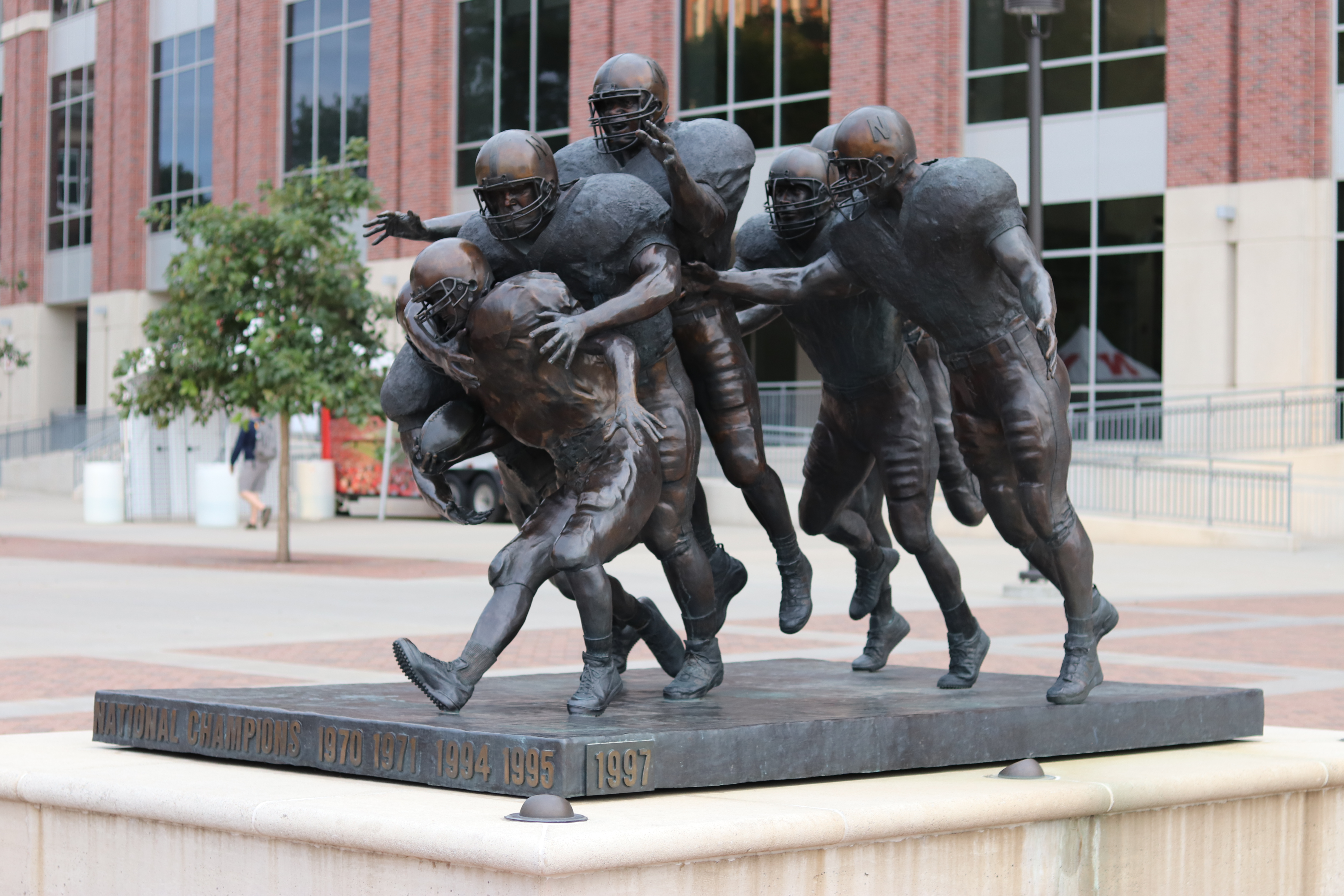 Lifestyle and General Interest Profile: Ilum has a very active and constantly moving lifestyle. He tries to equally spread out his work life, school life, social and family life and health evenly. Ilum has a high interest in working out as it helps him power through the rest of his day. He also tries to have a good social life outside other things. Having a good support group is important in any aspect of your life. He also has a high interest in following sports. Ilum got into fantasy football and basketball this year and loves it. It gives him something to compete in each day as he is an extremely competitive person. The best advice he ever heard was to just smile about things when they don’t necessarily go your way. Things aren’t always smooth sailing in life, but to have a positive outlook on it is a way to overcome those type of negative things. He is obsessed with Travis Scott. Inject every Travis Scott song there is into Ilum’s veins. He made at least 10 seconds worth of eye contact with him at his concert during one of his songs he performed in Omaha. A couple things most people don’t know about him are that he is a twin and his first name is Christopher. He dreads doing cardio for workouts. He’ll stick to lifting.

Four-Year Season Recap: College has been an absolute blur for Ilum, as he’s sure it is for most people. Ilum graduated high school not having very much motivation for school. He was originally planning on taking a year off from school, which he is extremely thankful to his parents for making sure he didn’t do that. He started out at SCC as an exercise science major. He quickly found out that wasn’t for him. He then decided that SCC wasn’t for me anymore and wanted the University experience. Ilum transferred to UNL in the Spring of his sophomore year. He started out as an advertising and public relations major, and loved it from the beginning. The reason he started out as that major was because he needed to claim a major before the new SPMC major came out. He decided to keep it on as a second major. He has had a few internships over the last couple years, doing many different things. First internship he had was with the Nebraska Sports Council as a marketing intern. Second internship he had was with the Lincoln Saltdogs as a general intern. These both exposed him to things that he never knew he would get to do. It also helped him learn what he has a passion for. He is graduating in less than 2 months, and couldn’t be more excited. He just got a call and found out he has been offered a position with the Arizona Diamondbacks starting in January. He accepted the offer, and plan to move down shortly after the new year. He is very excited to see where this takes him and all that he will learn along the way.