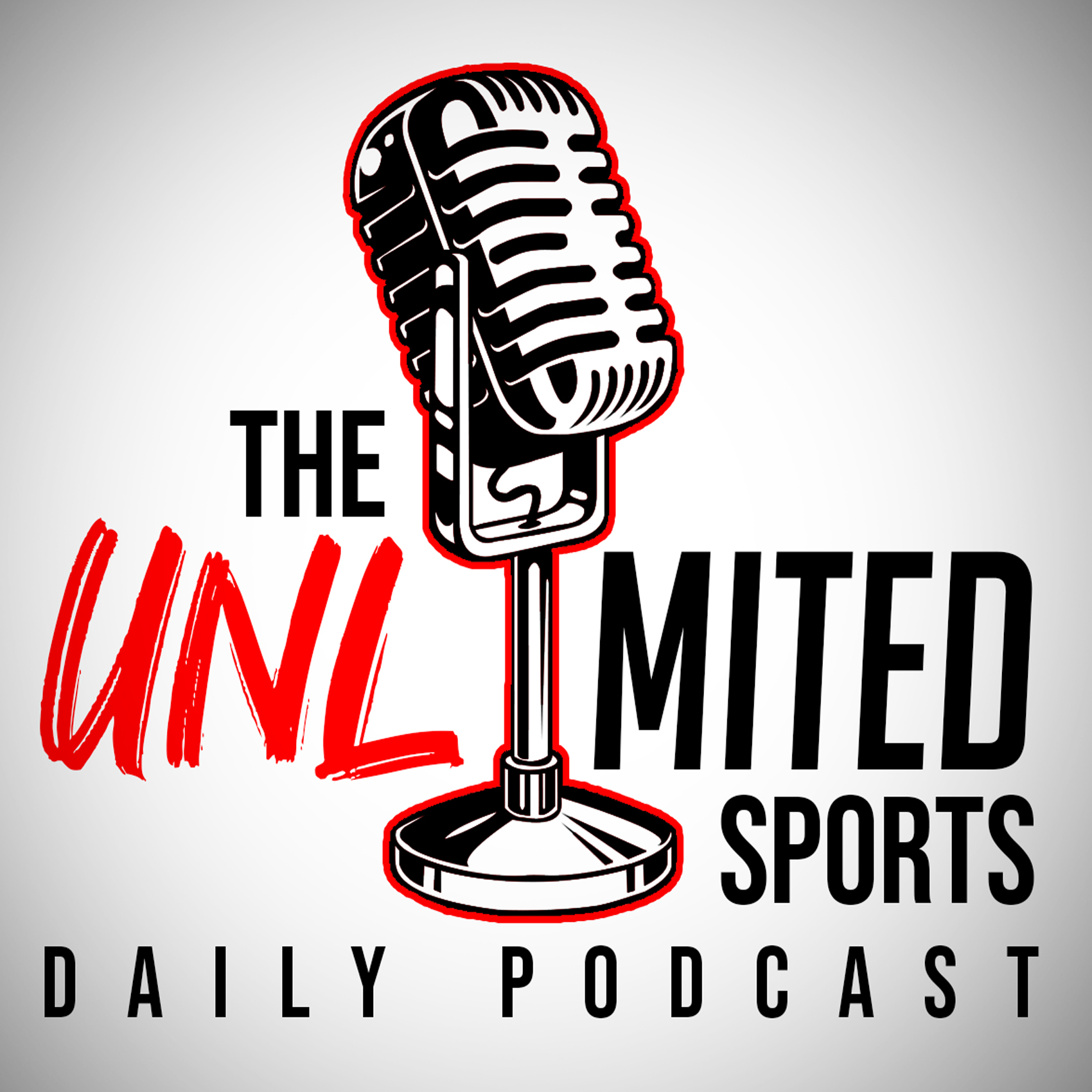 On episode two of industry inquiries, I talked with Sean Callahan with Huskers Online about reporting on the Huskers. He talks about the Nebraska Football fanbase and its obsession with the team, along with how to treat social media as a prominent figure in a demanding market.

In the episode, Callahan mentions that as a reporter you have to be able to let angry social media fans be. Additionally, it was thought-provoking when Callahan uses an analogy by saying you shouldn’t “grab a gun and fight in the war, report on the war,” when reporting on controversy within the program.