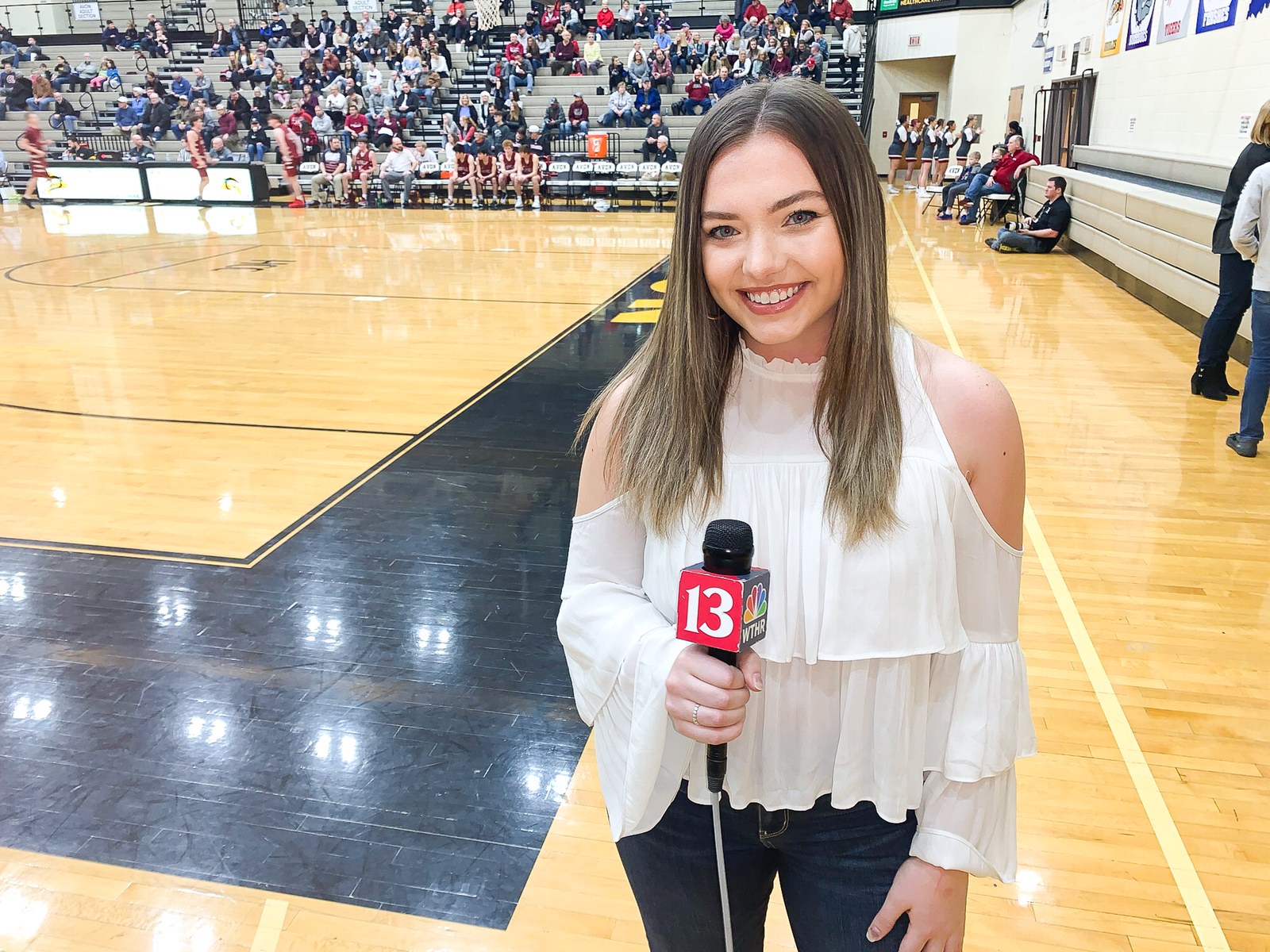 Kasper, a recent Butler University graduate, is the new weekend sportscaster at KLKN-TV, Channel 8 in Lincoln. Although this is her first job, Kasper says her internships helped equip her with the skills to take on the newsroom.

Kasper says she is most passionate about college sports, and she says luckily she’s working in a place with similar passions, in the home of the Huskers.

“I just think there’s so much more excitement, much more passion, and almost like pageantry and innocence to it all.”

Although Nebraska has no professional sports teams, Kasper is excited to cover all things Huskers sports.

“I really saw that the Huskers are the professional sport out here,” she said. “It’s taken so seriously and the fans have so much passion for it. That makes my job so much more enjoyable and easy to do when people are so passionate about something.”

Women are the minority in the sports industry, and Kasper believes female empowerment is crucial. She says she believes in the importance of women staying strong and motivated.

“I’m always about female empowerment, but there have been experiences where men have said something to me based on the outfit I was wearing, which makes me extremely uncomfortable,” Kasper said.