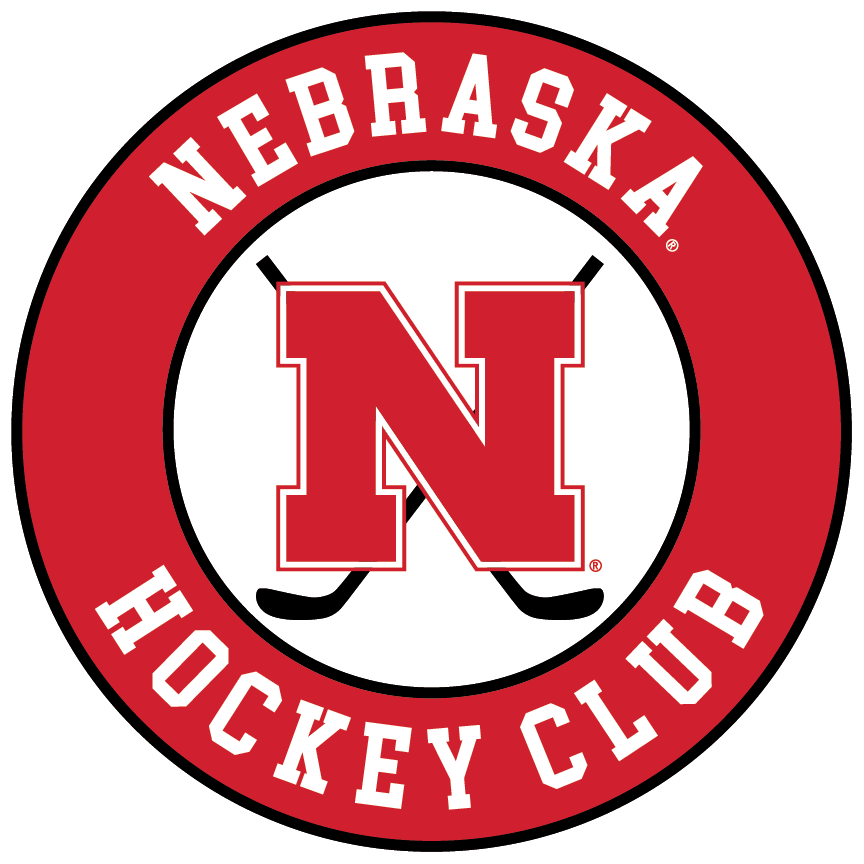 It may be hard to believe, but the Lincoln, Neb. area has produced hockey players like Jordan Hank and Evan Johnson who have consistently led Huskers Hockey, the University of Nebraska-Lincoln’s men’s club hockey team, in points since joining three years ago.

At the age of four, Hank began skating and started playing competitive hockey just a year later. As his puck skills rose so did his desire to improve each season.

Hank and Johnson grew up playing hockey together in Lincoln. As years passed, Hank decided in 2011 to make the jump from Lincoln, to Faribault, Minn. to attend Shattuck-St. Mary’s boarding school.

“Moving away for high school to a boarding school was definitely a life-changing experience,” Hank said. “Living away from your parents at the age of 14 and in dorms felt like I was already in college.”

Fast on skates and quick to react with his physical presence; Hank had a strong campaign with his adopted team, acquiring 76 points in 75 games.

Moving from Nebraska to Minnesota to play hockey as a teenager allowed Hank to pursue his passion full-time beyond what he was experiencing in Lincoln as a member of several different travel teams.

“I had a lot of growing up to do, but those four years at Shattuck were the best four years of my life. I was surrounded by hockey 24/7, and it was a paradise to be with kids who shared the same dream I did,” Hank said.

Hockey is an intense game, one that fires up passions of both players and fans. Since a young age, Hank has fit in that fired-up passionate description.

After graduating high school, Hank moved to Alaska where he spent over a year playing in the North American Hockey League (NAHL) for the Kenai River Brown Bears. Hank found that this experience really changed him.

“This was by far the hardest year I had ever had from not only a hockey standpoint but from a personal standpoint as well,” Hank said. “I did a lot of growing and maturing that year that I am very grateful for.”

His success would not have been possible without the support of his friends and family to keep him focused on his goal and stay motivated.

In his last year of playing junior hockey, Hank decided to leave the NAHL and Kenai River for Valencia, Calif. where he joined the Valencia Flyers of the Western States Hockey League (WSHL) and reunited with Johnson, his old teammate and childhood best friend.

Hank and Johnson went on to play on the same line for the Flyers and tore up the league together, tallying a combined total of 121 points that season.

“This year was a lot of fun as the hockey wasn’t as serious and obviously who wouldn’t enjoy getting to live in California for the winter,” said Hank.

As his junior hockey career was coming to an end, Hank had multiple Division III offers to play hockey, but he was set on going back home to Nebraska or attending a school in Minnesota; he considers to be his “second home.”

“I was torn but decided ultimately that it would be the best for me to go back to Nebraska, where I had grown up and just play club hockey here,” Hank said.

Johnson also followed suit, deciding to come back to Nebraska alongside Hank to where it all started.

“It’s been a dream for both of us to play together this long, and I hope to continue playing with Jordan for as long as possible,” Johnson said.

For Huskers Hockey head coach, Larry Taylor, having Hank choose Nebraska affected the flow of the game on the ice since he “is very self-aware when he makes a mistake on the ice, and he will figure out a way to adjust to being better his next shift.”

“To me, he brought the knowledge of playing juniors; his game aspects are higher than what I would get from a high school player,” Taylor continued. “As far as the program, he has elevated the level of play all around him. When he is on the ice, he finds the open areas to pass, move and shoot, that’s something you don’t see from players just coming out of high school.”

It’s been a busy year for Hank as he juggles his bachelor’s degree in business management, work and play hockey. But the ice athlete is very happy and content with where he is and the choices he has made.

“I have never once regretted my decision,” Hank said. “Now, in my junior year, three years later, UNL has been such a blessing, and I would never change where my life is now.”