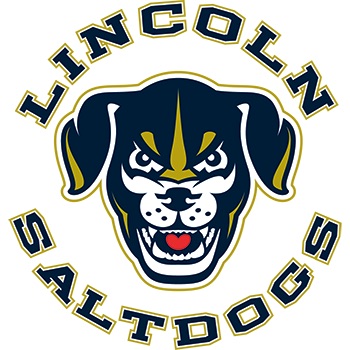 The Lincoln Saltdogs have canceled their 2020 season due to the COVID-19 pandemic, the team announced Friday.

The Saltdogs consulted with healthcare experts and made the decision that canceling the season is “in the best interest of the fans, players and community,” according to a press release.

“We’re very disappointed we can’t play,” Saltdogs President/General Manager Charlie Meyer said in the statement. “We’ve been monitoring this pandemic from the beginning, and after discussing various contingency plans with our league partners, we arrived at the conclusion that we would not be able to provide professional baseball for our fans in Lincoln this year.”

The announcement comes after the American Association of Independent Professional Baseball announced plans earlier today for a 60-game season that will feature six teams. The games will be played out of three hubs, with the Fargo-Moorhead RedHawks, Milwaukee Milkmen and Sioux Falls Canaries hosting games. The Winnipeg Goldeneyes, Chicago Dogs and St. Paul Saints will operate out of Fargo, Milwaukee and Sioux Falls, respectively.

“From a league perspective, they kind of looked at everything and determined that there were some cities where you could make it work in terms of putting fans in the ballpark and all that hinged on the local COVID-19 restrictions,” Saltdogs radio broadcaster Michael Dixon said. “…I don’t think many people wanted to play with nobody in the ballpark.”

The Cleburne Railroaders, Gary SouthShore RailCats, Kansas City T-Bones, Sioux City Explorers and Texas AirHogs have also made the decision to suspend operations for the 2020 season and return in 2021.

The Saltdogs will be hosting a Facebook Live Q&A on June 15 at 2 p.m. with Meyer and Dixon where there will be more information regarding the cancellation.