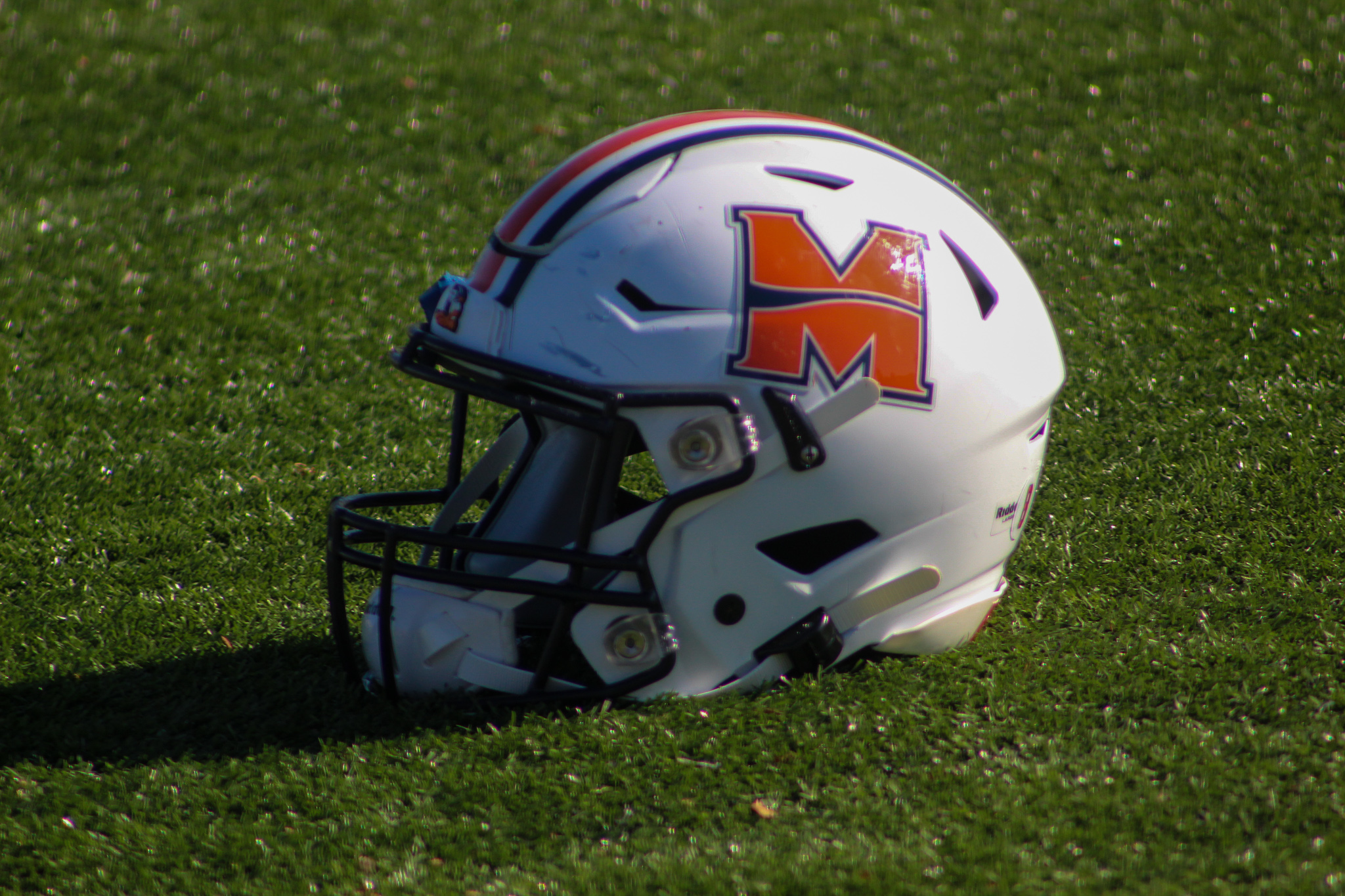 Seward, Neb. — On Nov. 2, 2019 the Midland University Warriors traveled to Seward, Neb. to face off against the Concordia University Bulldogs. Offensively, Midland was led by senior quarterback Noah Oswald who accounted for three touchdowns on the day. Freshman running Maximus Wald also pitched in over 150 yards total for the Warriors. On the defensive side of the ball Midland was led by senior defensive back Christian Harmon who had two interceptions on the day.

On the other side, Concordia was led by junior quarterback who accounted for 235 total yards and one touchdown on the day.