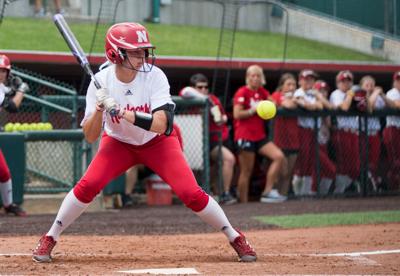 Nebraska softball won two and lost two at the Shirley Clements Mewborn Field at the ACC Challenge in Atlanta and finished with a 5-4 record.

The season started with a 6-11 defeat by New Mexico State on Feb. 6. After the first loss of the season, Nebraska came back to win three in a row — two against The University of Texas at El Paso and one against Bradley University. Nebraska’s second loss came from Arkansas, with a final score of 4-15. Nebraka’s second win against UTEP helped head coach Rhonda Revelle achieve 1,000 career wins.

“It was a great feeling for us,” pitcher Courtney Wallace said. “To accomplish that for Coach Revelle. We went into the game the same way we did the day before, which was a win.”

Fans can tune in this weekend, Feb. 21-23, to listen to the Huskers play Oklahoma, BYU, Cal, Washington and Florida in Palm Springs, Calif. on Huskers Sports Network.