A deep dive into the new world for college athletes, with this new landscape, the opportunities for athletes are endless, but also very confusing. junior defensive lineman; Casey Rogers and senior pitcher; Kyle Perry weigh these opportunities and how it has affected their everyday lives positively and some negatively as well.
MENUMENU
Wednesday, July 20, 2022
Sign in
Welcome! Log into your account
Forgot your password? Get help
Create an account
Create an account
Welcome! Register for an account
A password will be e-mailed to you.
Password recovery
Recover your password
A password will be e-mailed to you. 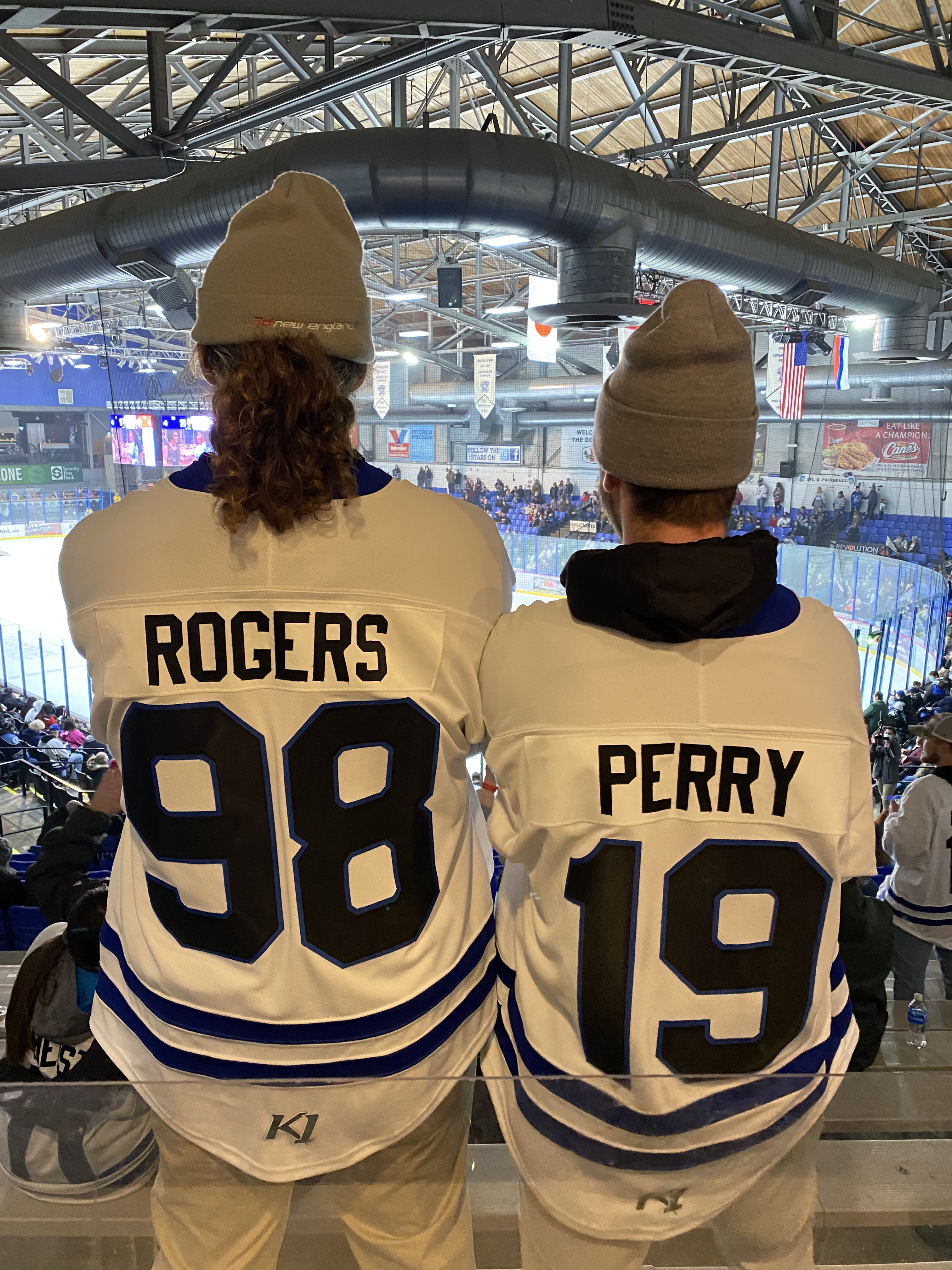 The NCAA Division I Board of Directors authorized an interim name, image, and likeness (NIL) policy on June 30. As of July 1, all NCAA Division I, II and III student-athletes will be paid for their NIL, regardless of whether their state has enacted a NIL statute or not.

There are a lot of questions regarding the NCAA establishing this advancement in hopes that businesses can offer up endorsement deals to compensate players for their name, image, and likeness; so that the NCAA does not have to pay them directly. With these new advancements, that is exactly the case; the NCAA or individual schools are not allowed to directly compensate athletes, and are not allowed to discuss certain packages that come along with NIL deals until the athlete signs their letter of intent to the school.

Delving into the athlete’s point of view gives a perspective that most do not see.

The emergence of NIL began at Nebraska when senior pitcher  Kyle Perry went through the most important off-season of his life, as he rehabilitated his elbow from injuries sustained during the 2020 season, which ultimately left him with one option, Tommy John surgery. with high hopes of a major comeback for his senior season, which includes an added bonus, NIL.

“For me personally, it has been cool to see experiences and opportunities open up that I never thought were possible and I think it’s a neat thing to see for athletes to receive compensation for their name and talents” Perry said.

With positivity being swarmed around these new opportunities, it has not been as great as some might imagine when it comes to college athletes making money. The obscurities among the process are now being noticed by these athletes. Among these obscurities, lies the topic of recruiting.

“It has opened up and exposed way too many loopholes from within where the NCAA does not want to deal with schools,” Perry said. “It’s essentially free game in regards to what would have been violations previously, and now are legal.”

With the new concept of NIL being hurled into the upbeat, high-octane whirlwind of college recruiting, there are bound to be some hurdles along the way.

Brands, companies, and professional sports teams in and around Nebraska have supported the university’s athletes as the main source and connection between the athletes, and the incredibly passionate Husker fanbase.

On Jan. 21, the Lincoln Stars hockey team hosted a ‘Crossover Night’ at the Ice Box, which embraced multiple Husker athletes. Perry was one of those involved.

On top of the recognition the athletes received, a post game autograph session was included and seemed to be the fan favorite. Perry said he enjoyed soaking in the bright smiles of young fans himself.

“It was pretty sweet,” he said. “Just seeing all the excited fans, and young kids eager to get an autograph was truly surreal.”

“I loved the event with Lincoln Stars because I am a huge hockey fan,” he said.

Rogers said he was able to use his NIL value to get involved with the team. As part of the deal with the club, he’s now a season-ticket holder was given a personalized Stars jersey.

Rogers said he wasn’t sure how the process at the start of NIL would go. But so far, he’s happy with how it’s turned out.

“It was really unpredictable,” Rogers said. “When it first started I was not too sure about the process. The first deal I ever got I just walked up to the counter of Honest Abe’s and asked her if they wanted to do something,” Rogers said.

Now athletes have agents/coordinators that are determined to seek out the best deals for them. One local company, Opendorse, has led the way in being that middle ground of understanding for athletes in Nebraska. On top of that, brands and companies are now more knowledgeable on the topic of NIL, and are more keen to reach out to athletes as mutual partnerships benefiting both the players, and the organization.

In the Stars’ case, Carley Pappas, the team’s graphic designer and marketing coordinator, was the initiator.

“I wanted to select student-athletes who had good character and high energy that I thought would enjoy the experience,” Pappas said. “We have a lot of Husker fans within our organization, and we want to bridge that gap and build a relationship with Husker athletes and their fans.”

With the growth and expansion of the NIL statute, there has been equal amounts of growth regarding deals student athletes are receiving and the true meaning behind them. The goal is to provide athletes compensation and/or benefits for the prowess they have created through hardwork and dedication, It is not intended to be a recruitment advantage.

Overall, NIL has been a big advancement for athletes, and it will positively impact the collegiate sports landscape forever.