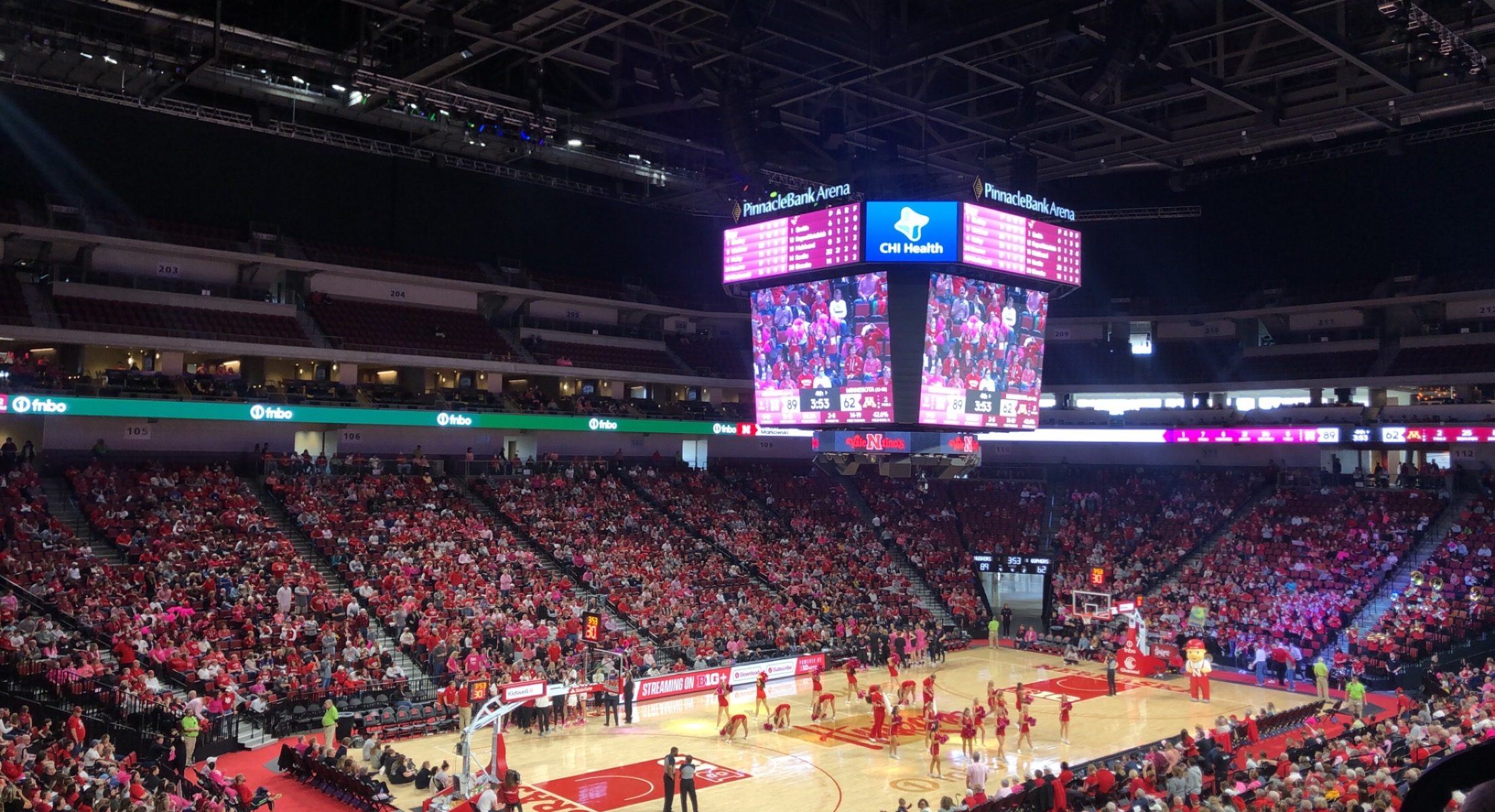 Freshman Allison Weidner scored a career-high of 23 points to lead Nebraska to a 93-70 win over Minnesota on Sunday at Pinnacle Bank Arena. The Huskers avenged an earlier loss to Penn State (Feb. 17).

Sophomore Jaz Shelley had a career-high 12 assists to go with five points.

The Huskers pulled away when Freshman Kendall Moriarty had back-to-back buckets to begin the third quarter, adding five points for Nebraska.

The Huskers found depth in their bench with nine players who recorded at least one point.

“We got contributions from all over the place,” Huskers Head Coach Amy Williams said. “I thought Issie Bourne really started us off, just really set the tone for our team, and was aggressive.”

Bourne and Haiby got the Huskers rolling on the scoreboard in the first half with a combined 19 of 41 points. Weidner added seven for the offense, and Micole Cayton six.

Scalia had 16 points before halftime for the Golden Gophers but was held to 6 points by the Husker’s dominant second-half defense.

Nebraska returns Wednesday for a Big Ten matchup at Wisconsin. Tip-off is set for 6:30 p.m. (CT) at Kohl Center in Madison, Wisconsin.