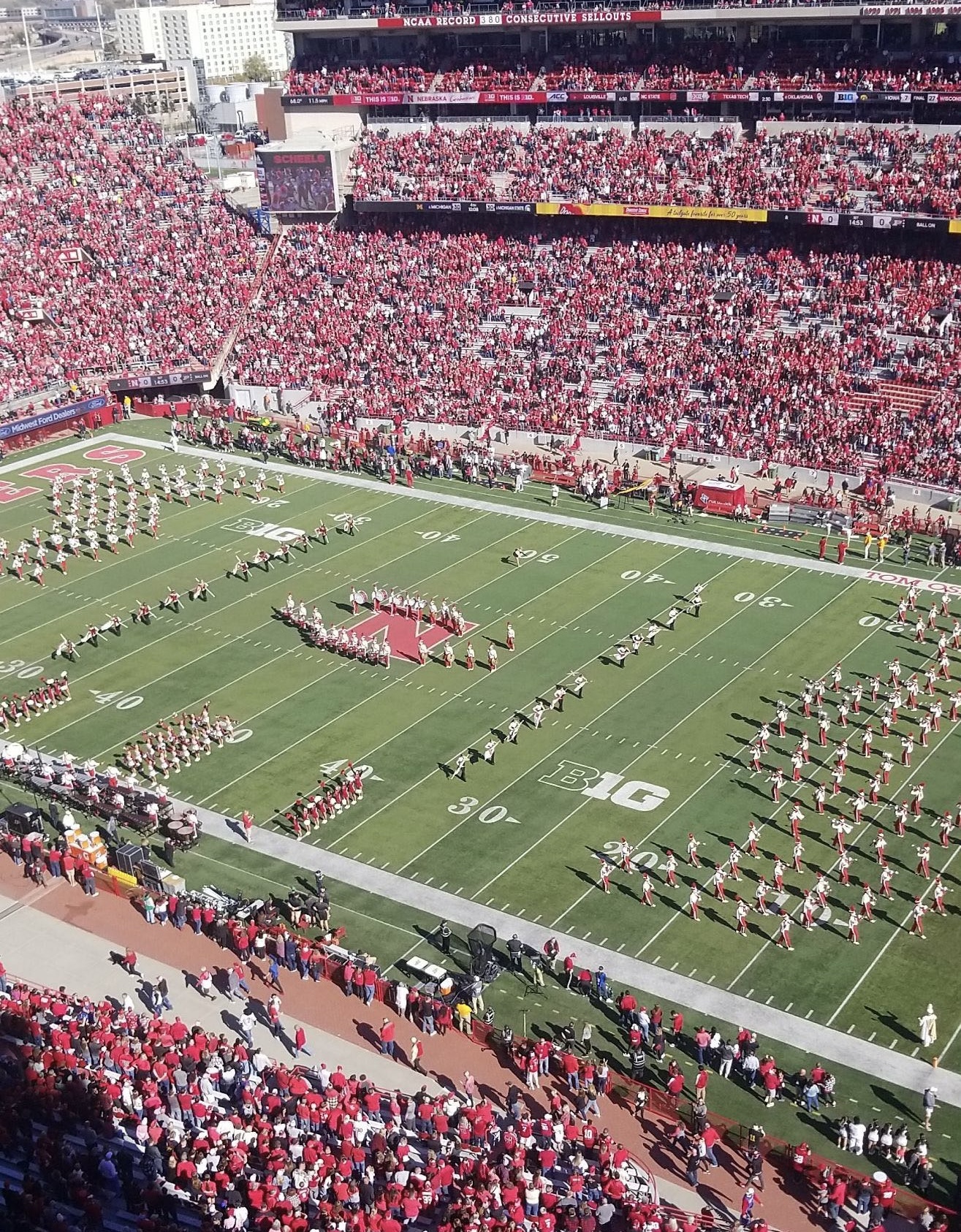 With the evolution of technology, the accessibility fans have with sports has never been easier. In college sports, athletes now have an opportunity to profit off of their name, image, and likeness. But looking at the potential that legalized sports gambling can have on sports, it seems this is just the tip of the iceberg of the changes going around in sports.

Currently there are 30 states that have legalized sports gambling and 18 of those allow online sports gambling as well. One state that is currently going through the process of legalization is Nebraska.

In the 2020 Presidential Election, the ballot for Nebraska citizens asked whether they would be for or against legalizing sports gambling in the state of Nebraska.

In a recent poll that the University of Nebraska-Lincoln Athletic Department gave out to season ticket holders, they were asked for their interest in a legal sports book inside Memorial Stadium. The results of the survey showed 60% “indicated a positive or neutral attitude towards legalized sports gaming in Memorial Stadium.”

“Modernization is important and among ways we can keep up with other programs is by offering buyers the ability to purchase alcohol and gaming,” said one anonymous quote regarding the survey.

While it hasn’t officially been legalized quite yet, it does look like it is trending to be legalized in the next couple of years. Students, season ticket holders, boosters and more contributed their opinions to the survey.

“With recent regulation and the increased interest in legalizing sports gambling, it certainly seems as if that’s the direction that the state of Nebraska is going.” Brian Petrotta, a sports media professor at the University of Nebraska-Lincoln said. Petrotta is currently conducting research specifically on the sports gambling phenomenon and its rapid rise.

Sports gambling has become a hot topic in the last few years, and a big reason for that is because of the potential amount of money that can be in play in some of these leagues. One league that has taken an initiative with this is the NFL made deals already with multiple different sportsbooks. The potential impact that this could have is huge, as it would bring in more interest to sports and most importantly, more money. It also helps that these professional sports leagues have embraced sports gambling more so in the last couple of years.

“Not only with sports gambling, but gambling just in general is more socially acceptable than it once was,” Petrotta said. “Now with mobile betting, which makes up about 80% of all sports bets, it makes it much more difficult for the states to regulate any rules prohibiting sports betting.”

John Shrader is also a professor of sports media at UNL and had a career that spanned over 30 years in the industry. He said he believes the impact that the potential legalization of sports gambling would be immense.

“The conflict when it comes to sports gambling has always been the moral ground that comes with it,” Shrader said. “But then look at how much more profitable it would be for these leagues.”

Sports gambling is already popular, but with more states legalizing it and the accessibility of sports growing by the day, it could open up a whole new realm of possibilities for the future of sports. ESPN has also seen the potential in sports gambling, as it was reported last August in the Wall Street Journal that the sports media company was exploring a sports betting deal worth at least $3 billion.

“You can’t watch games anymore it feels like without getting bombarded with sports betting commercials from companies such as Caesar’s or DraftKings,” Petrotta said. “The biggest fear for 150 years was the need to protect the integrity of the sports. Now with the sports media, these sports leagues, and the sports books all working together, you have to wonder where the watch dogs are for when something inevitably goes wrong.”

With the rise in popularity of sports gambling, the question that is being asked now is how sports media will be impacted and what role will they play.

“It’s already changing how broadcasts are being presented. But also, I think it is important here at these journalism and broadcasting colleges that we as media make sure that the students are as aware and knowledgeable about sports gambling as anything else,” Shrader said. “It’s opening up more opportunities for jobs, and we are already beginning to see talk shows that are dedicated solely on sports gambling.”

The landscape of sports and how they are consumed is changing rapidly, especially in the college level with the NCAA. In the last two decades, television deals have skyrocketed and universities are making more money off of athletics than they ever have. Student-athletes are now paid off of name, image, and likeness. Sports gaming seems to be the next big thing to come out for the NCAA, but Petrotta believes that it will take time.

“With the NCAA, that’s going to be a really tricky business because the argument will be made that these are still kids and the morality of sports gambling will hurt college athletics,” Petrotta said. “These professional leagues have been much quicker embracing this realm and the potential profits that it has to offer, it will take some time for that to happen in college athletics.”

Both Shrader and Petrotta believe that this is only the tip of the iceberg when it comes to sports gaming. A potential money making giant looking to make its way to Nebraska, and a chance to change the landscape of sports as we know it.