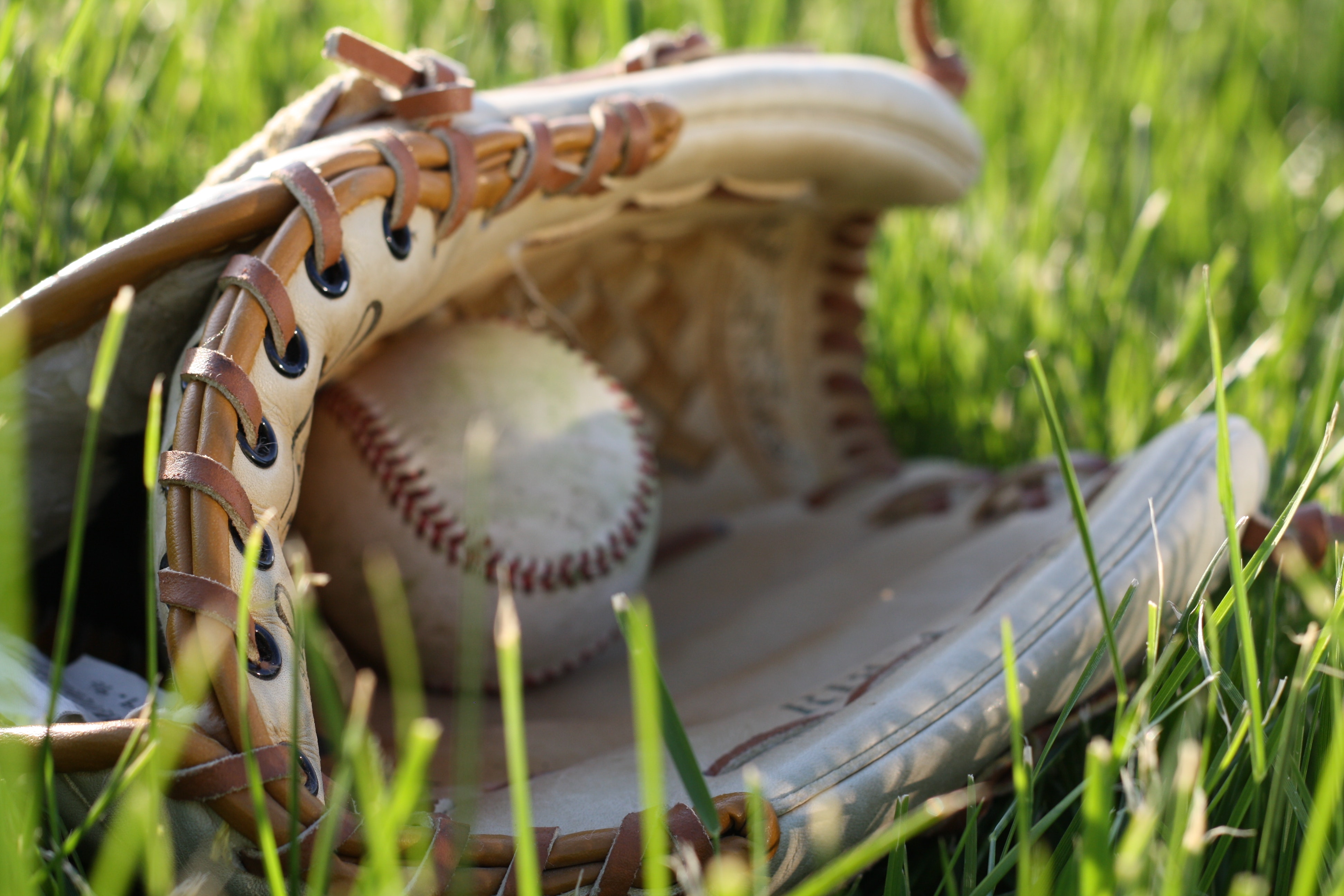 As the MLB offseason begins, many players will change locations. There have already been some big moves this offseason, including the signings of Yasmani Grandal and Will Smith. With that said, it’s worth taking a look back at the 2019 season AND the 2018 season and answer the following question: who improved the most from the 2018 season to the 2019 season? A quick caveat to note before we dive into the data: fWAR was the primary stat used here. Pitchers had their WAR based on FIP, and a player’s primary position was the base for which their WAR was calculated for. Primary WAR and Total WAR was used in these analysis, and for the most part, they are the same for each player. The exception would be for some pitchers who are confident in batting or are two-way players like Shohei Ohtani.
The data source for 2019 can be found HERE.
Likewise, the 2018 data can be found HERE.
Lastly, you can read more about WAR, how it’s calculated and how to interpret it HERE.
With that said, let’s look at an interactive plotly graph to see whose WAR improved the most from 2018 to 2019. To start, we can see that, regardless of position, there is a consistent trend of some players improving, regressing, and remaining the same. However, we do see outliers both in positive and negative manners.
To start off, Lucas Giolito of the Chicago White Sox was our most improved player, according to this analysis. A former top prospect with the Washington Nationals, Giolito was one of the worst pitchers two seasons ago with an ERA over 6.00 and 118 Earned Runs, which makes his jump to an all-star pitcher and one of the top pitchers in the AL all the more surprising. With the White Sox signing Yasmani Grandal, re-signing fan favorite Jose Abreu and looking to upgrade more this offseason, the White Sox might be able to compete in the playoffs for the first time since 2008.
Next up, we have Rafael Devers of the Boston Red Sox as our most improved position player. Having recently turned 22 and going into his first full season with the almighty Red Sox, expectations were high for Devers who has been a top prospect in Boston’s system since he was signed when he was 16 years old for $1.5 million. Devers struggled in 2018 but rebounded nicely in 2019, finishing in the top 15 for MVP voting in the American League after logging over 700 plate appearances this season.  Expectations will only continue to grow for Devers as he gets older and more playing experience. This is especially true given the Red Sox overall team struggles this past season that led to them missing the playoffs after finishing behind the Yankees, Rays and Athletics for their division and wildcard.

Ketel Marte finishes third in our most improved players from last season. Marte, 26, started his career with the Seattle Mariners. He had been playing “OK”, as some people would say, but nothing at an all-star level. After two years in the majors with the Mariners, Marte was apart of a blockbuster trade that sent Marte to the Arizona Diamondbacks. He slowly started to get better, but last season completely exploded into the limelight of the MLB, finishing fourth in MVP voting in the National League and was also an all-star. He nearly doubled his RBI and HR counts and finished the season with a batting average above .320, along with terrific defense across both the infield and outfield. Marte has proven to be an extremely versatile defender and hitter with power and speed. As the Diamondbacks continue to play in the tough National League West division, Arizona will be relying on him going forward as the face of their franchise. We’ll see if Marte can perform like this next season and for the seasons to come for the Arizona Diamondbacks.