MENUMENU
Home State Opinion: As the FEMA Deadline Passes, Who was Left Out to Dry?
Facebook
Twitter
WhatsApp
Print 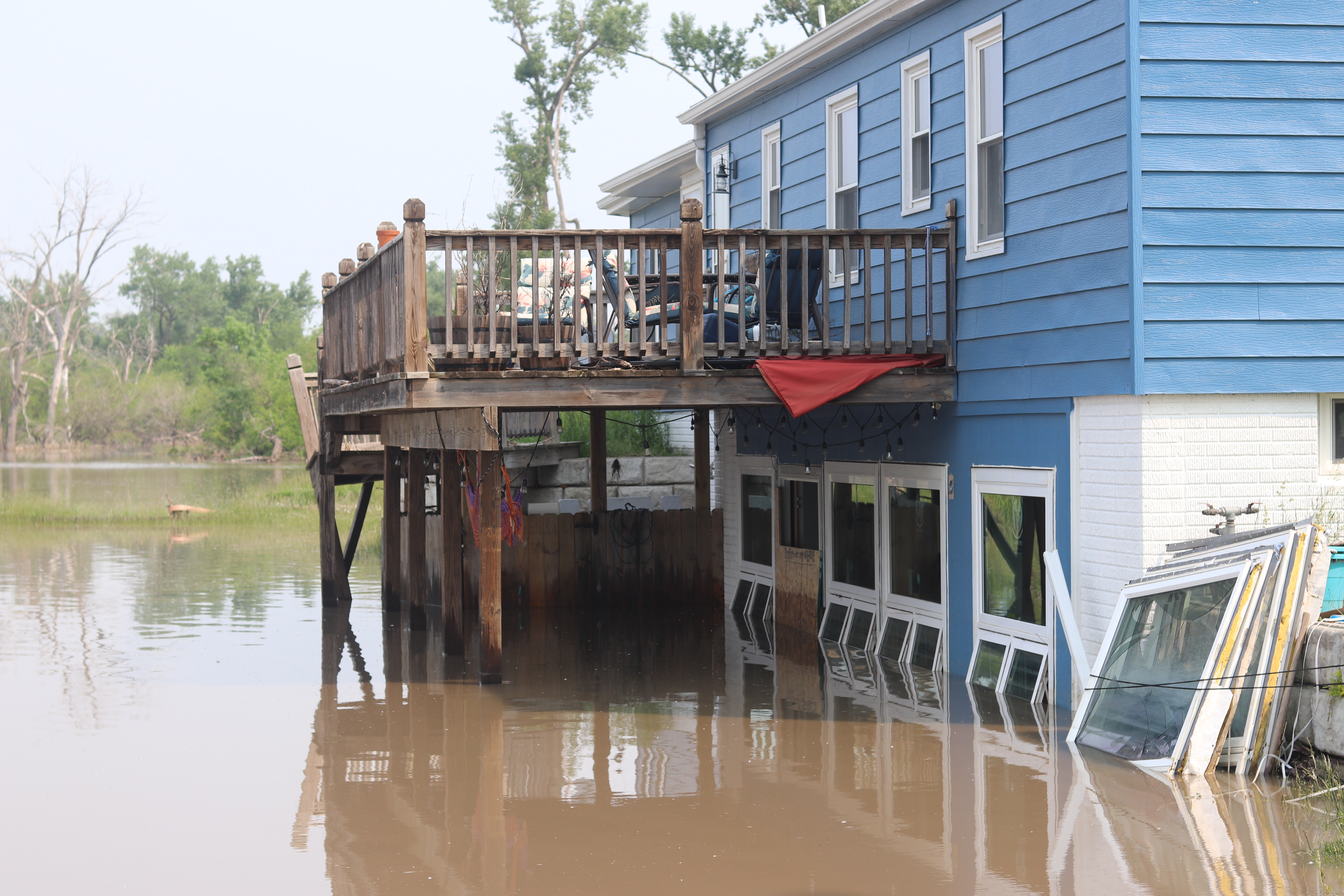 Now that the June 19 deadline to apply for federal aid has passed, Nebraska and Iowa natives can no longer apply for assistance in their flood recovery efforts.

With that being said, it’s important to ask the question: did FEMA do enough to help all of those affected get back on their feet, or did they simply stick a band-aid on a wound that needs years to heal?

It depends on who you ask.

Most individuals affected who make more than $70,000/year would say FEMA did exactly what was needed.

This is because people who fall into that category had only a 10% ineligibility rate when applying for federal assistance (FEMA FOIA Request).

On the contrary, the average denial rate for all homeowner applicants was 26%, with the stand-out statistic showing that those earning less than $15,000/year had a denial rate of 46% (FEMA FOIA Request).

This shows that not only were a lot of lower class individuals left out to dry, but furthermore, the more income the household made, the better chance the people in it had for getting approved for federal assistance.

Is this an example of the rich getting richer, or is it something else completely?

Nancy Beers, director for Midwest Early Recovery Fund and the Center for Disaster Philanthropy, said she thinks the cause of this mind blowing statistic may be the latter.

“You have to tell the stories of how hard it is for people to recover; I worked with different families, and everyone has their own story,” Beers said at a recent long-term disaster recovery summit in Nebraska City. “Recovering is not you get some money from FEMA, you build your house then go back to living how the way things used to be. It is bigger than that, and you don’t understand it until you have been through it.”

However, to some people, that answer may not be good enough.

In many cases, the very help they need may be as simple as receiving some money from FEMA, but that didn’t occur.

The reasons for which they didn’t receive anything are endless.

For some, it was the technological divide between Nebraska homeowners and FEMA representatives.

FEMA’s website is a maze, its representatives hardly ever visit on-site locations and the divide between contact and individual need is gargantuan.

Doug Gubbels, a local business owner in Fremont, Nebraska, described the maze that is the FEMA website.

“On the website I could find all the classes I had to take to work for FEMA, but I couldn’t find an application to fill out for aid,” Gubbels said. “I mean, I just got tired of looking and the same stuff kept coming up and after a couple nights of that, I just had enough.”

For others, the process never even began.

According to the American Immigration Council, “More than 30,000 U.S. citizens in Nebraska live with at least one family member who is undocumented.”

This becomes an issue when applying for aid because these families are too terrified to ask for assistance with the fear of being discovered.

This is exceptionally alarming when you realize FEMA has hardly any strategy set in place to deal with these types of unique phenomena.

When asked about these individuals, and the way FEMA goes about addressing/assisting them, Linda Colon, a FEMA employee said that, of course, FEMA knows it will be dealing with the unmet needs of the Hispanic and Asian communities around the state in the future, but due to their documentation, there’s practically nothing her organization can do for them, anyway.

“Some of them may be undocumented, and if they’re undocumented, the federal government cannot assist them,” Colon said. “So those long term recoveries will have other committees that can [help them] instead.”

Therefore, with the deadline now passed those individuals are now out of luck.

For this reason and others mentioned, many hardworking people decided their time was better spent pulling up their bootstraps and recovering on their own rather than sifting through endless paperwork, clicking on dozens of links and yelling out to deaf ears for help.

Whether it’s Gubbels struggling to navigate the labyrinth that is FEMA’s website, one of the 30,000 undocumented immigrants’ fear of losing his/her families and livelihood, or any lower-class Nebraskan’s inability to receive help by FEMA due to their financial position, one things is clear: FEMA did not do enough.

The sad part in all of this is that it isn’t the first time they have failed people in need; and it certainly won’t be the last.

Whether one looks at Puerto Rico, California, Hawai’i, Nebraska or any other natural disasters around the country in recent times, the evidence is clear, and the facts are there to be seen on what FEMA’s true intentions are.

Now, with FEMA officially out of the picture in Nebraska, the true beginning of recovery will be seen for an entire state left out to dry.