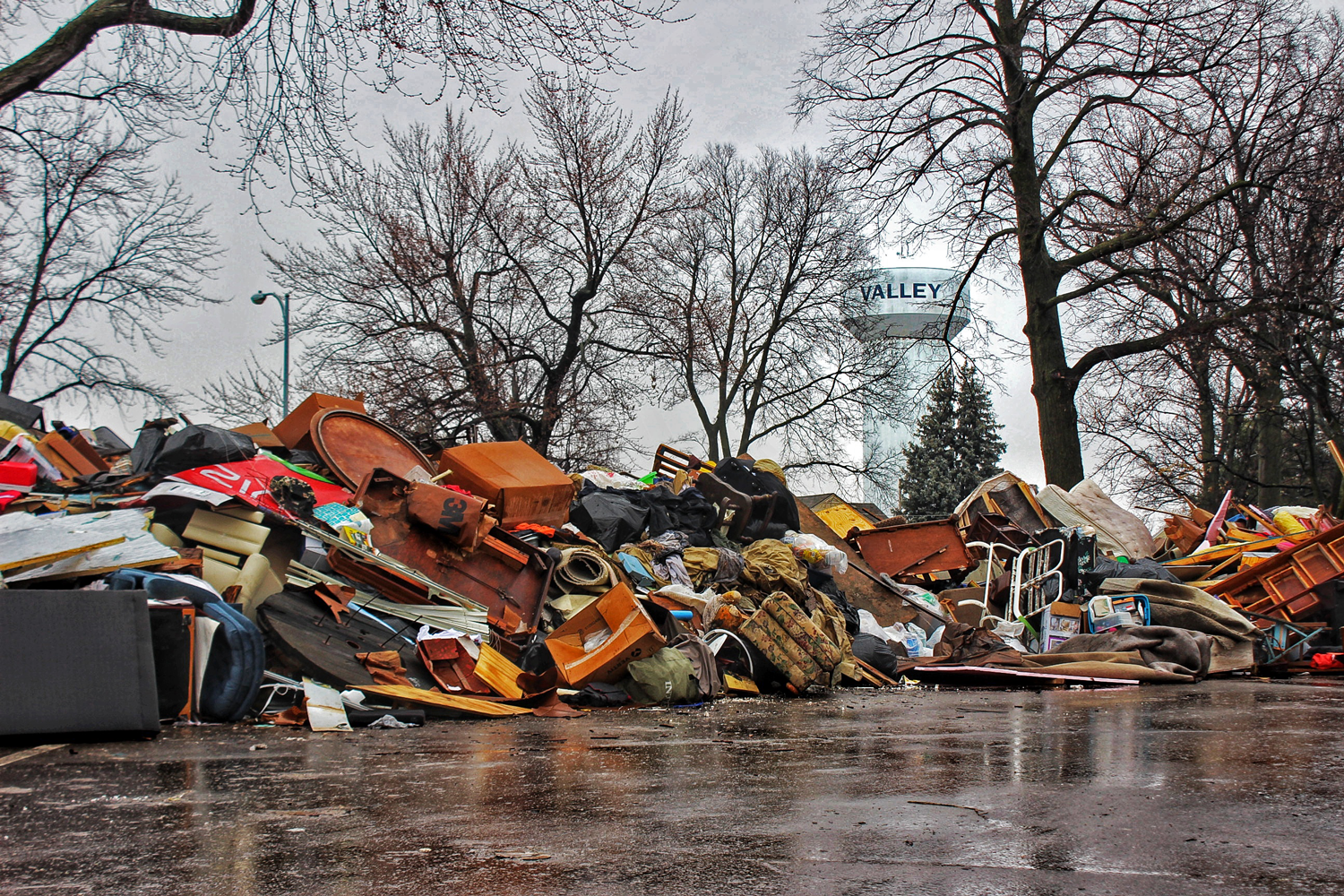 As Nebraska slowly recovers from the March 13 “cyclonic bomb,” University of Nebraska–Lincoln students have been telling personal stories of the combined blizzard and flooding that caused an estimated $1.3 billion in storm damages.

Megan Joyce, 18, a freshman community health and wellness major from Chicago, Illinois, still felt the impacts of the flood even from afar. “I think the only way that the floods really affected me was that the roads were closed. I feel like I am really lucky that it didn’t happen to me,” Joyce said. “I have never lived in an area where there have been natural disasters, so I usually feel detached from them. I feel like it could have been me or anyone I know.”

Jessica Olson, 19, a psychology major, received word her 74-year-old grandmother was evacuated from her Norfolk home when the Elkhorn River flooded. Her grandmother is now staying in a retirement facility outside Norfolk until disaster assistance authorities allow residents to safely return home. “I am just happy that my grandma is safe from the flooding,” Olson said. “It is going to take a long time to recover everything.”

Cole Hoofnagle, 21, is helping families hit by the flooding in Valley. “I think people should help out the best that they can, I am currently helping out by rebuilding homes,” Hoofnagle, a business major from St. Charles, Illinois, said. He believes massive livestock losses from the storm, estimated by state officials to be in the $400 million range, will hit some Nebraska ranchers hard and trickle down to consumers. “The rest of the country will see the effect the storm will have on beef prices,” Hoofnagle said.

Taylor Sullivan, 25, said his mother’s Bellevue home was flooded. It remains inaccessible until Bellevue police say residents may return home. “It is tough to see our family struggle through this time,” Sullivan, a global studies major, said. “It is also very uplifting to see how the community has come together to help out victims like my family,” Sullivan said.