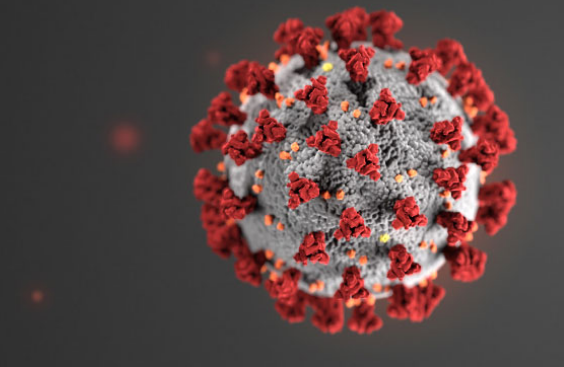 Nebraska’s unemployment rate is 4% and is almost back to pre-pandemic levels. But the pandemic has changed the way students network and attain a job.

The University of Nebraska-Lincoln Career Services utilized its partnership with job networking site Handshake to arrange a four-day career fair that allows students to register for group meetings and one-on-one meetings with employers in a variety of industries. According to Tracy Lungrin, director of UNL Career Services, the fair attracted more than 2,400 students and 870 alumni.

Though the amount of people who attended is technically less than years prior, Lungrin is pleased with how the week went.

“We know that there are opportunities out there, and that these employers are looking for talent,” she said. “And so we just want to really encourage students that even though it seems really grim. There’s still opportunity out there.”

Across the nation, the pandemic has sparked fear in applying for jobs with thousands of layoffs and a devastating economic recession. Though the job market is on the mend, Nebraska’s Department of Labor reported that more than 200,000 unemployment claims were filed between January and September, with the number peaking in April. The number of continued claims has been going down for several months.

According to a press release from Gov. Pete Ricketts, almost 67% of Nebraskans who are 16-years-old or older are now working.

“Nebraskans are hard-working and resilient, and I appreciate the resolve they’ve shown over the past six months to slow the spread of the virus,” he said in the press release. “The grit and determination of our people, along with an effective plan to restore growth, have led to incredible results.”

“If you think about Nebraska, I always think of a classic handshake type of culture, very friendly and handshake oriented. But now we’re moving to a virtual space, a digital space,”  Lungrin said. “And we’re having to engage students and try to get students to this kind of virtual unknown space. And then we’re also trying to kind of coach and bring employers into a whole new recruiting scene.”

Still, the event allowed students to schedule appointments with employers instead of waiting in lines to attempt to talk to someone. Though it is quite different to gathering in Pinnacle Bank Arena.

“It’s really kind of eerie or kind of quiet on our end, which is what I’m used to at all because we’re usually in a very loud. It’s baffling and there’s so many people there,”  Lungrin said. “So, it is strange for us. We’re sitting in Zoom rooms. But we’re also watching. We’re still watching people connect, we’re still watching employers connect with our students, which is really exciting.”

And though the future looks uncertain for many students — especially in a pandemic — the Lungrin said the university is committed to helping them have a bright future.

“We’re here to support them,” Lungrin said. “We’re here to help them connect to these opportunities and to learn more about what it is that they’re looking for their strengths, their interests, and how to help them meet meet their goals.”