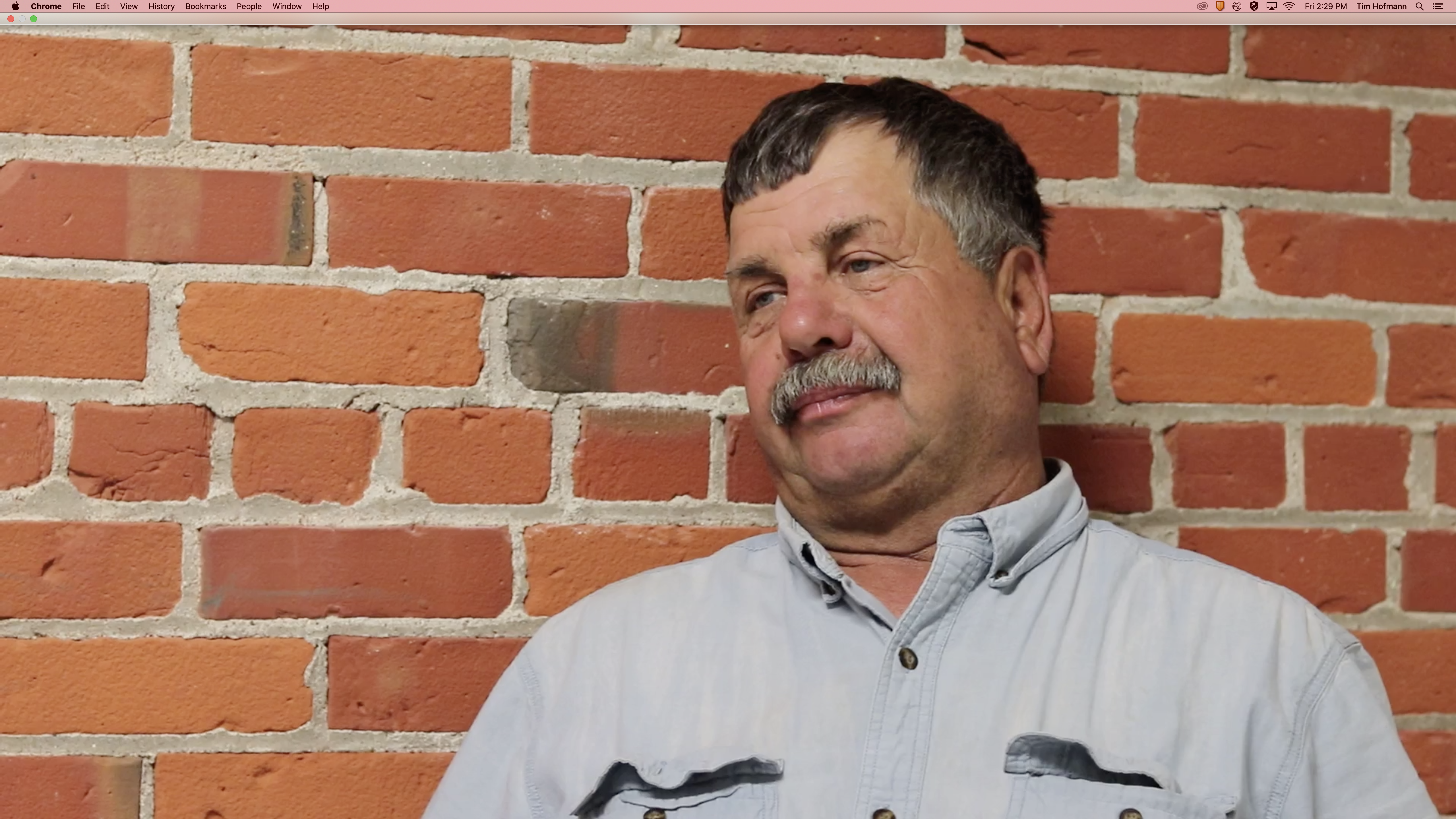 If Columbus farmer Ed Klug had his way, his name wouldn’t appear once in this story.

Klug cared more about the people around him than his own struggles. Seems pretty typical of a small town farmer, right?

Klug doesn’t have your conventional flood story. He didn’t lose any cattle or much land. He lost some fence, but that has all been rebuilt. Yes, he had to evacuate his home. He stayed in a motel for a week, but Klug wouldn’t want me to talk about that.

“I’m going to be real honest with you. I really didn’t think that about too much cleaning up right away,” Klug said.

Klug has a different perspective on the flood. He says the flood itself didn’t affect him for a certain amount of time. The flood had to take a back seat.

Wilke was helping with a rescue mission during the floods before his tractor fell through a bridge.

James Wilke passed away on March 14.

“And to this day… Yeah, the flood has affected me and a lot of people, but the people that knew James Wilke, theie thoughts were with the Wilkie family,” Klug said. “We didn’t lose any livestock. We didn’t lose any hay. We lost some fences, and it’s all fixed, but when you lose a life. It’s hard to compare.”

For weeks, the community of Columbus had to set their own struggles aside to be with the Wilke family.

To this day, Klug still has this mindset. People from all around the country have brought hay and fence to the Columbus area. Klug didn’t accept it. He knew there were people that needed it more than him.

Klug knows he has changed due to the floods. He says he feels different.

“Don’t take a lot of things for granted. You don’t know when your last day is on Earth,” Klug said. “Even if you think you’re busy, you better take time and help.”

“On the other hand when I say that, for some reason I didn’t do a good job on that part with this flood. We had other things going on in the flood areas and stuff.”

Klug felt convicted. He talked to his sister about this. His sister assured him he was doing enough. Even when Klug wasn’t helping, he still was helping.

Klug is a member of the Nebraska Cattlemen’s Board. They put out a disaster fund where people could donate money to local ranchers. Klug reached out to many people for many donations and was always telling people about this fund, so yes, Klug was still playing a large part in the recovery process of these floods.

There aren’t many communities that experienced what Columbus had to go through. Losing a member of the community while trying to get back on your feet from devastation is never easy, but if there was one place that could do it, it was Columbus.

“It’s the people,” Klug said. “You know everybody is willing to help. If you need help, all you gotta do is call. The whole state of Nebraska is like that, and that’s why Nebraska is a good place.”