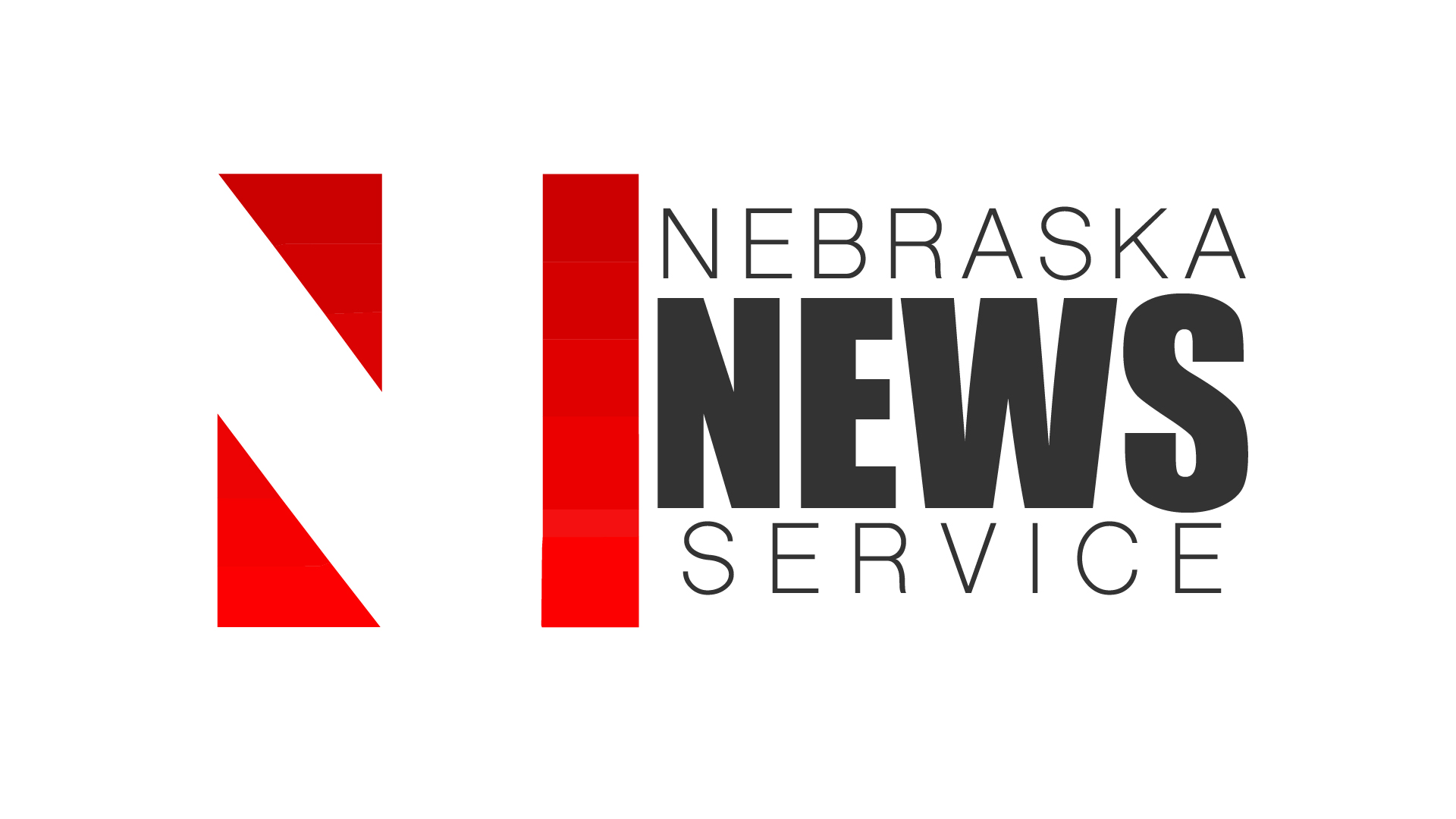 As the 2020 election nears, the demographics of election volunteers appear to be changing.

According to an April 2020 article by Pew Research, the majority of U.S poll workers are over 60 years of age, with the smallest percentage of poll workers ranging from ages 18 to 25 at 4 percent.

According to the U.S. Election Assistance Commission, because of the coronavirus pandemic, where the elderly are among the most vulnerable, many people are refraining from volunteer work to ensure their safety. Now, a younger group of people are applying to work the polls, calling it their civic duty.

“I had heard about poll worker shortages during the pandemic,” said Zak Folchert, 21, a University of Nebraska-Lincoln student. “I figured since I’m young and healthy, I should be working the polls rather than an elderly person who typically works them.”

25-year-old Nebraska and Wisconsin Native John Ficenec was also motivated to volunteer at the polls.

“Knowing that less elderly folks and senior citizens would be working the polls this year due to COVID-19 was the main reason I wanted to get out and use my youth for something good,” Ficenec said.

Amanda Barker, 32, works in the Election Protection Program at Civic Nebraska. This is Barker’s first time serving as a poll worker.

“I’m happy to play a role in helping folks cast their ballot with confidence,” Barker said.

Now, voters have to think about the risk of COVID-19 when taking action to vote.

“COVID-19 certainly makes people think about their voting plan, and whether they feel comfortable showing up to cast a ballot in person on Election Day,” Barker said.

To apply to be a poll worker in Nebraska, one must be a registered voter and at least 17 years old. They are also required to submit their political party affiliation.

“I had no idea about what it took to be a poll worker before this, nor did I have any previous experience,” Ficenec said.

Once the application is approved, Election commissioners then assign precincts for the volunteers to operate on Election Day.

“It’s on a rolling basis, so I might not know my precinct until up to a week before the election,” Folchert said.

Working the polls during the pandemic brings its own set of differences than in years prior in regards to ballots.

“COVID-19 has definitely changed the voting landscape forever,” Ficenec said. “I feel like the amount of absentee ballots and younger people working the polls will be astronomical.”

There has been more of a push to vote in a socially distanced way.

In addition to ballots looking different this year, there will also be health protocols in place as a result of the pandemic.

“Some of the poll worker protocols have changed to ensure social distancing and safety for those going to the polls and for those working them,” Folchert said. “We will be provided PPE such as masks and face shields, and will be required to sanitize voting booths and sleeves regularly.”

Young people are stepping in for older people amidst a pandemic that affects them, but they are also seeing this as an opportunity to be a part of change.

“Our futures are literally at stake,” Ficenec said.

There has also been more of a push to volunteer for not only federal elections, but for local elections as well.

“Local politics are arguably more important than federal politics because the effects of the actions of our local elected officials are more immediate and show up in our day to day lives, more than anything going on in Capitol Hill,” Ficenec said. “Parks, schools and the street you live on are all local politics, and young people don’t tend to realize this until way too late.”

Barker also spoke about the importance of local elections.

“Local politics are more accessible to citizens, so young people certainly should have an impact in that space,” she said.

The term “Poll Watchers” is not new, but has been put into a new context. For 2020 in particular, there has been a push to ensure that there is no “cheating” or glitches. The biggest difference between poll workers and poll watchers, is that the latter is publicly affiliated with their political party.

“I’m urging my supporters to go into the polls and watch very carefully because that’s what has to happen, he said. “I am urging them to do it.”

The 2020 election has garnered criticism for misinformation about voting.

“I am honestly quite scared at the amount of misinformation being spread because mail-in and absentee voting have long been proven to be mostly without fraud,” Ficenec said. “As far as poll watchers, I am scared to see if any transpire at my polling place, but I know if anything were to happen, I’d be fighting for democracy and what is right.”

Folchert spoke about how he trusts the current voting protocols.

“After going through the election board training and voting both in person and by mail, I feel confident that the election process is secure,” he said.

“My one message would be this: Don’t let anyone tell you that your vote doesn’t count,” Ficenec said. “It’s those in power who don’t want to see a society based in collectivism, that benefits the most from young folks not voting.”

“Even if your preferred candidate doesn’t win, voting is fundamental to ensure the country goes in the direction that the people want it to,” he said.

Barker said interest in politics should not stop after Nov. 3.

“After the election is over, make sure you’re taking one step to volunteer or connect with your neighbors,” she said. “The civic health of your community doesn’t only matter once every four years.”

For more information, visit www.eac.gov/about-the-useac. The deadlines for registering to vote in Nebraska online is Oct. 16 at the Nebraska.gov website, and Oct. 23 in person, at the County Election Office.