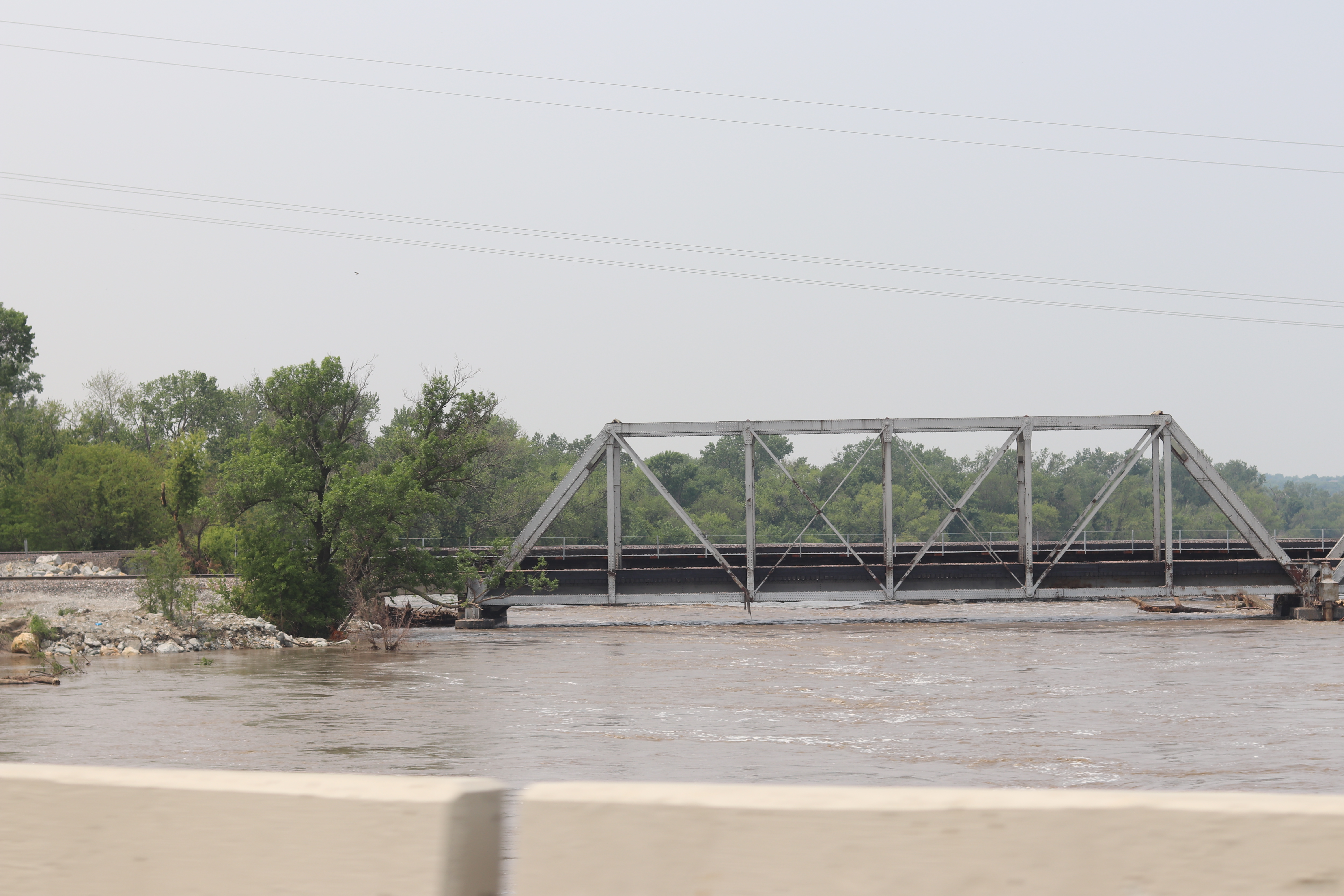 When flood waters closed roads to Nebraska City in March, the First Presbyterian Church knew exactly what to do.

In 2011, they served meals to people who lived in Missouri and Iowa but worked in Nebraska City and couldn’t get home for food. When they heard of the same thing happening again, it didn’t take long for Reverend Tom Osborne and his congregation to jump in to aid the same service.

“It’s really great to see,” Reverend Osborne said. “When you get people who are willing to share and and reach out to others in a way that can be really truly helpful to them, it can really help to get people through a tough time.”

Over the course of the last 3 months, the First Presbyterian Church has hand delivered meals to about 40 individuals each week. These meals are being provided to workers who may not have personally lost property, but are stuck in the city because of their jobs. Many find rooms in hotels while some are living with friends or family.

“Some of them are getting reimbursed for their motel hotel rooms through their work,” said Reverend Osborne. “But there’s a sense that that’s going to run out and when that money runs out, it’ll be tough for them unless they just relocate and come over here.”

Another strain on their daily lives is their commute from other states, since Nebraska City is on the border of Iowa and Missouri right along the Missouri River.

Volunteers from the church are eager to help these displaced survivors in any way they can. Not only are they helping with food and physical needs, but also with emotional needs. Being away from families and homes can put a real burden on people over time.

“We’re just sharing with them letting them know that we care about them. We were friends with them.” said Reverend Osborne. “They’re out of their community. They’re at work all day and get to come eat a meal. It’s nice to just talk to somebody and have some conversation about what’s going on in life.”

As the weeks have gone on, the number of meals being provided has diminished. With many workers finding permanent or semi-permanent residences in Nebraska City, the need for home cooked meals isn’t as high. Even so, many workers are on their third month of being separated from family which can make them feel forgotten in many ways. But throughout everything, there’s still faith that things will get better.

“You would think they would be broken down and disheartened and totally discouraged, but they’re not,” said Osborne. “They seem to have hope that somehow we’re going to come through this and get going again. In the meantime, they are so grateful and appreciative that somebody cares about them.”