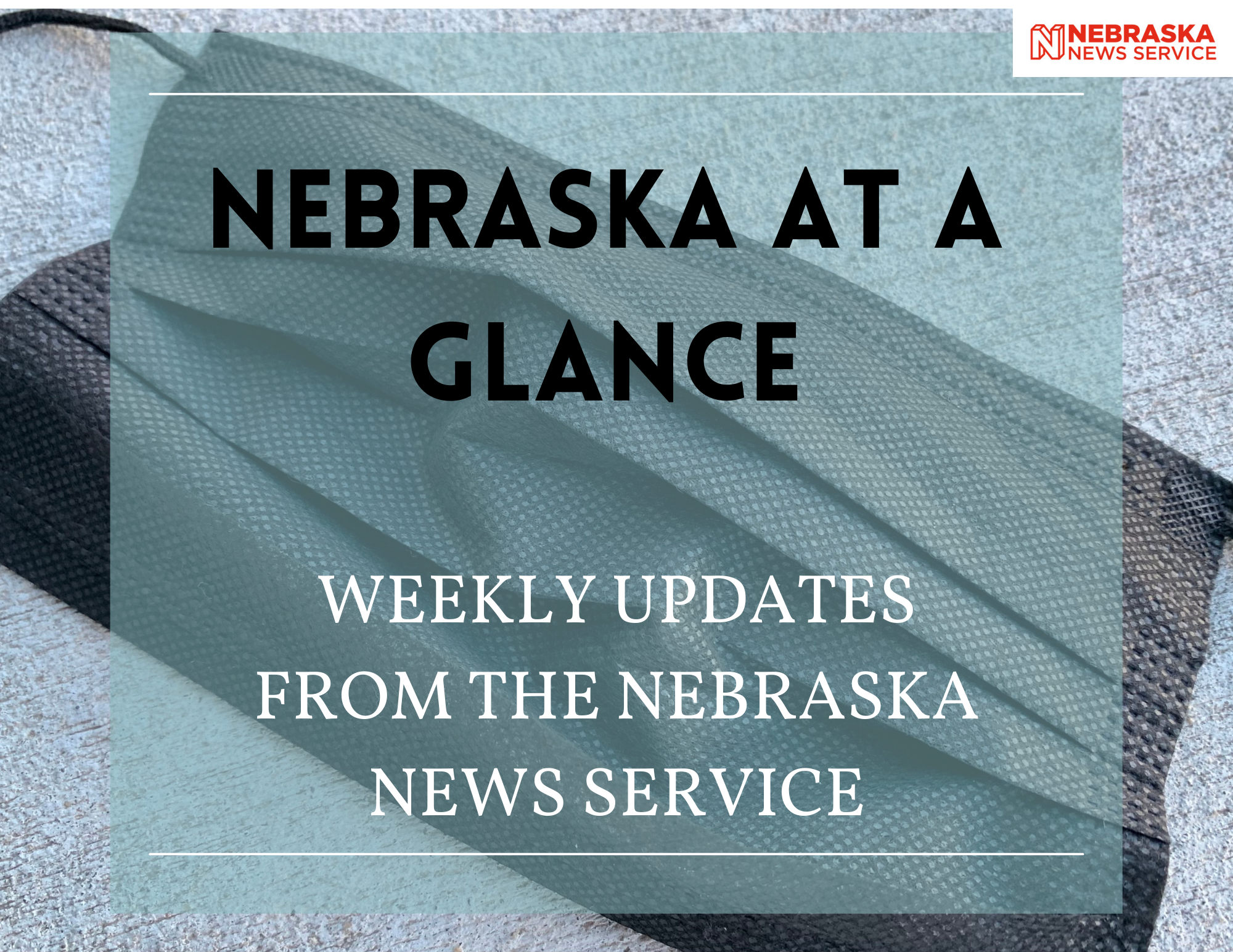 City and county officials have introduced a comprehensive plan for land use in Lincoln-Lancaster County. The plan, titled Plan Forward 2050, includes the development of 48,000 new housing units and the addition of 7 square miles of land to Lincoln. The shared vision between the City of Lincoln and Lancaster County includes facilitating growth in an orderly fashion as well as workforce development, child care, education and zoning.

Although the number of COVID cases in Lincoln-Lancaster County has dropped, the risk dial is still in the elevated yellow (moderate risk), and hospitalization rates remain high. The Lincoln-Lancaster County Health Department announced that the mask mandate that was set to end Oct. 28 has been extended to Nov. 24. Pat Lopez, director of the LLCHD, continues to encourage vaccinations.

Michigan man arrested with missing teen and drugs in vehicle

The Lancaster County Sheriff’s Office arrested Austin Tenbrink of Grandville, Michigan, for drug charges after stopping his car at NW 48th and W O. streets for signal violation. Sheriff Wagner said a 16-year-old from Wyoming, Michigan, who was a wanted and endangered missing juvenile, was a passenger in the vehicle. LSO said Tenbrink and the teenager are not related. Police searched Tenbrink’s vehicle and found a large amount of drugs including 3 pounds of marijuana and 3 pounds of methamphetamine, along with a stolen 9-millimeter handgun.

Nebraskans should prepare to pay more for warmth this winter as the U.S. Energy Information Administration (EIA) forecasts heating bills to rise by 30 to 50%. The Nebraska Department of Environment and Energy said that prices for natural gas have tripled since last year. Residents are expected to pay 54% more for propane, 43% more for heating oil and 30% more for natural gas. EIA Acting Administrator Steve Nalley said in a press release that the combination of the overwhelming demand for energy and the available supply is the cause for the price spike.

President of Christian group resigns over ties with Fortenberry case

Toufic Baaklini, who admitted to making illegal contributions to Rep. Jeff Fortenberry in March 2021, resigned on Oct. 25 as the president and board member of In Defense of Christians. The religious organization said it advocates for the preservation of Christianity in the Middle East. In 2016, Baaklini took the $30,000 he received from Nigerian billionaire Gilbert Chagoury and gave the money to a group of individuals who ended up donating to Fortenberry’s campaign during his fundraising event in California. Baaklini, who was born in Lebanon, had reportedly made campaign donations to more than 12 Republican candidates. Foreigners are prohibited by federal law from making contributions to U.S. elections.

Hy-Vee received its second Guinness World Record on Oct. 26 for creating the largest ice cream sandwich in the world. The Midwestern supermarket chain made the sandwich to show their commitment to donate 5 million meals to help families in need this holiday season. The 35 feet long, 4 feet wide and 11 inches high sandwich weighed 2,960 pounds and took five hours to assemble. The sandwich was divided and sent to Food Bank of Lincoln and Food Bank for the Heartland.

Jeff Vercellino set to be first principal of Robinson Elementary

Boo at the Zoo is back at Lincoln Children’s Zoo

The Lincoln Children’s Zoo is hosting Boo at the Zoo again this year through Oct. 30 from 5:30-8 p.m. Boo at the Zoo has been a Lincoln tradition for over 50 years, and it has over 40 booths where trick-or-treaters can get candy, coupons and more. Click here for more information or to reserve tickets.

Nebraska saw a slow decline in COVID-19 cases and hospitalization last week. The state recorded 3,756 new cases last week, which is a 9% decrease from 4,144 cases the week prior. Total hospitalization went from 398 to 361 cases last week. In light of the decline, Gov. Pete Ricketts announced Oct. 21 that the state would release weekly information instead of daily, omitting county-specific data. The Lincoln Lancaster County Health Department reported two COVID-19 deaths on Oct. 27.

Facebook announced on Oct. 28 it has changed its company name to Meta. The rebranding announcement took place at the Facebook Connect conference and is meant to signify the company’s focus on new digital technologies. “From now on, we’re going to be the metaverse first, not Facebook first,” Facebook CEO Mark Zuckerberg said at the company’s annual Connect conference. Apps such as Facebook and Instagram will now be under the Meta brand.

A new DMV service will monitor the production and mailing of ID cards and driver’s licenses while they are in transit. It can be accessed at the DMV website, where instructions will be provided. Previously, customers could check the status of their documents by contacting the DMV during business hours. Over four thousand customers have used the service since it launched about a month ago.29