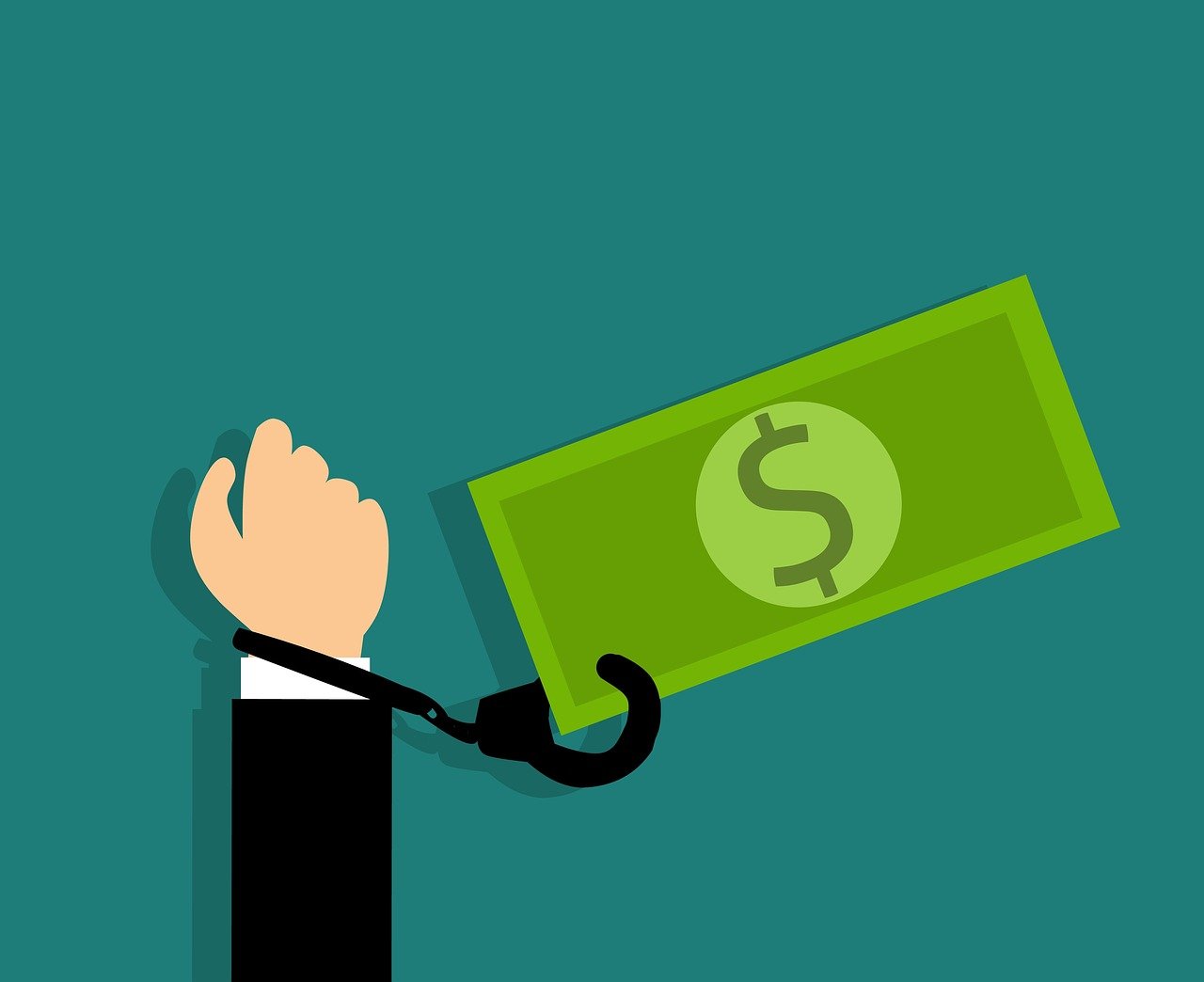 On Election Day Nebraska residents will have the opportunity to vote on a state-wide ballot measure to limit the interest rates on payday loans.

“Putting a reasonable cap of 36 percent we really felt like was a good step to creating greater financial stability in the community,” said Aubrey Mancuso, executive director of Voices for Children, one of the many organizations in the coalition that brought the measure to the ballot.

Payday loans, also known as cash advances and delayed deposit loans, allow borrowers to get short-term, small-dollar loans in cash, with high interest rates. Currently in Nebraska, interest rates can be as high as 400 percent.

Mancuso said that these loans are specifically designed in a way that families really cannot pay them back.

“In most cases the person who didn’t have an extra $400 two weeks ago also doesn’t have it two weeks later. So, the way that these loans are profitable is that people can’t pay them back and so then they’re rolled over, and rolled over and rolled over,” she said.

In 2019 $30 million in payday loan transaction fees were paid by nearly 50,000 Nebraskans according to data collected by the Nebraska Department of Banking and Finance. The average size of each loan was $362.

On average, Nebraska borrowers took out ten loans each over the course of the year. Of the 507,000 delayed deposit transactions that occurred, about 30,000 or six percent were defaulted.
The 36 percent cap on interest rates is not arbitrary. The federal government has put the same 36 percent cap on loans taken out by active-duty military members, and rate caps resembling Nebraska Initiative 428 have been adopted in 16 states including Colorado and South Dakota who passed similar citizen-led initiatives in the last few years.

“Based on what we saw in Colorado and South Dakota, we’re really hopeful that this measure will be popular with voters. We certainly found that folks were eager to sign the petition and seemed to get the issue,” Mancuso said.

Senators kick off the 2022 legislative session

The Nebraska News Service is provided by the University of Nebraska-Lincoln College of Journalism and Mass Communications’ Experience Lab. Content is provided by students in college courses and from Experience Lab programs, the Nebraska News Service, Unlimited Sports and Nebraska Nightly. All content is student-produced. Opinions expressed are not those of the University of Nebraska-Lincoln administration or the University of Nebraska Board of Regents. The College of Journalism and Mass Communications is committed to making its programs and services accessible to all persons. If you have a disability and are experiencing a barrier to access, please share your experience on our Accessiblity Page.
Contact us: [email protected]
© News Nebraska ©2022. All Rights Reserved.