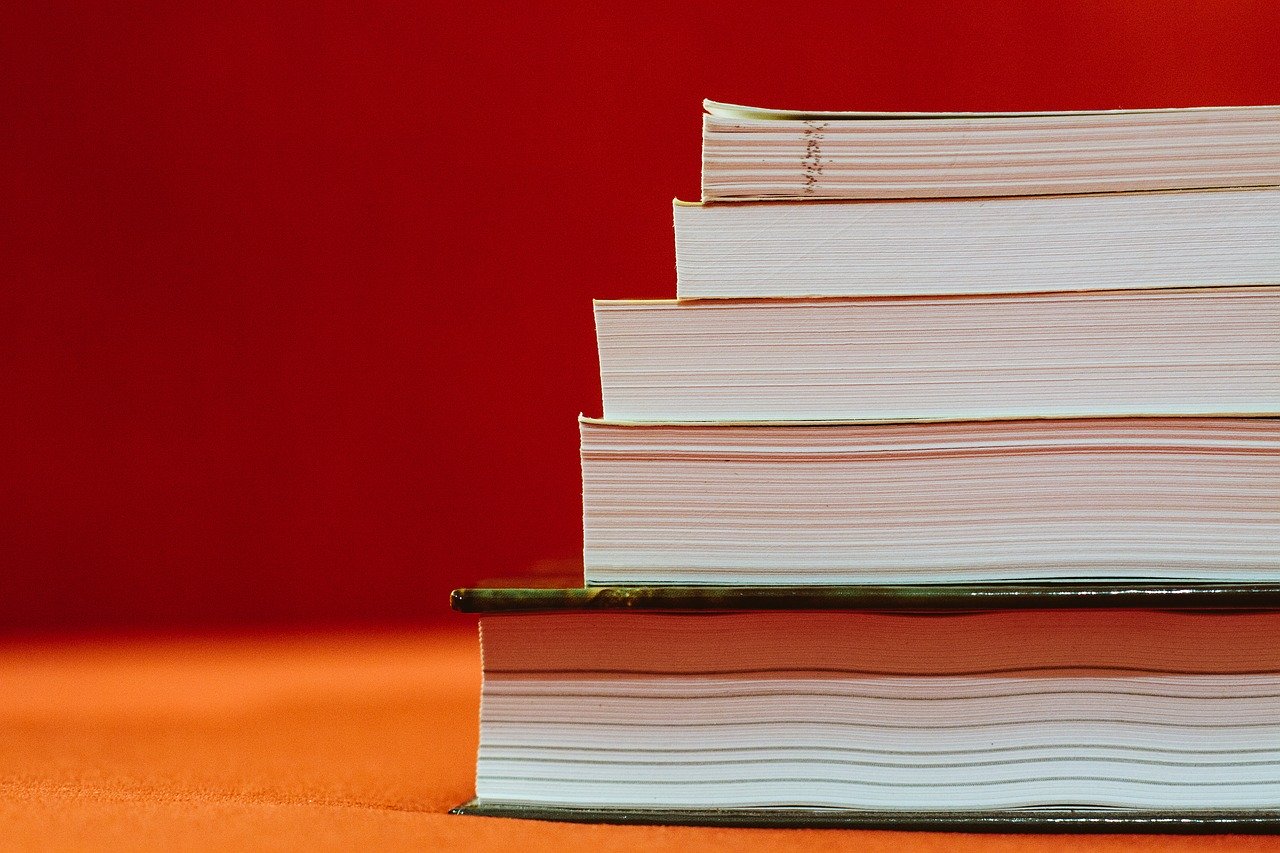 A new program at community colleges across the state could help thousands of Nebraskans find work after becoming unemployed because of the pandemic.

After unemployment skyrocketed at the beginning of the pandemic, some Nebraskans are choosing not to immediately go back to work.

Many workers have found new jobs, returned to their old jobs or are searching for new work since becoming unemployed. But some have decided to invest in their education through the Nebraska Workforce Retraining Initiative, a program at community colleges across the state — including but not limited to Southeast Community College, Western Nebraska Community College, Mid Plains Community College and Central Community College. Through the program, Nebraskans who were laid off, furloughed or whose employment was otherwise negatively impacted by the pandemic can receive scholarships and even free tuition to take retraining courses.

Amy Jurgens, a career coach for the program grant at SCC in Lincoln, said she’s talked to many people hoping to gain new skills in their chosen field of work, from furloughed single parents hoping to move up in their current field to seniors looking to enter a field they’ve always been interested in. As a career coach, her job is to help people through the NWRI scholarship application process and identify the best classes for them to take based on their personal career goals.

“We had someone who asked about a welding class, and they were maybe 18 or 19,” Jurgens said. “Then I talked to somebody this week that was in their early 60s. So you have somebody who’s brand new to the workforce, somebody who’s been in it for a long time and then all in between.”

The NWRI scholarship is funded by the Nebraska Department of Economic Development and the Department of Labor as a way of helping unemployed Nebraskans through the pandemic by teaching them skills that can help them obtain new jobs in high-demand fields like welding, healthcare, business administration and truck driving.

Classes in the high-demand fields have been expanded to allow for the increased number of students as a result of the grant. The program offers online and in-person classes, and trainings vary from accelerated five-week Microsoft Office courses to year-long chemical dependency counseling classes, at reduced cost or for free.

Paige Denman, a human services instructor at CCC’s Grand Island campus, said many of her students have told her they’ve always wanted to go back to school, but didn’t have the time or money to do so. This grant gives them the chance to do so.

“People say, ‘This is something I’ve been interested in for a long time; now I finally get to do it,’” Denman said.

Besides teaching new skills, the NWRI grant is also designed to help people through the hard economic period.

“Folks really struggle just keeping food on the table,” said Brad Keasling, associate dean of business instruction at CCC. “My hope is that they’re able to obtain a job and get back on their feet in some way.”

So far, thousands have applied for the NWRI scholarship at  community colleges across the state, including more than 800 at SCC and nearly 200 at CCC. Though classes have already begun for the first round of scholarship recipients, the NWRI grant has been extended, meaning scholarship applications for classes from January through May are now open. Applicants can check their eligibility for the scholarship and apply by going to the website of any Nebraska community college participating in the program.

Rachel McLeod, administrative director of resource development at SCC, said people have told her first-hand how thankful they are for the opportunity to receive the training they need.

“We have received emails from people who when they heard about this opportunity they were so happy,” she said. “They say things like ‘Thank you so much. This is going to give me a chance to start over in a new career.’”

McLeod and others at SCC and CCC said they’re excited to provide NWRI scholarships for more Nebraskans to continue their education.

“We have more money to give away,” McLeod said. “We really hope people will take advantage of this opportunity.”