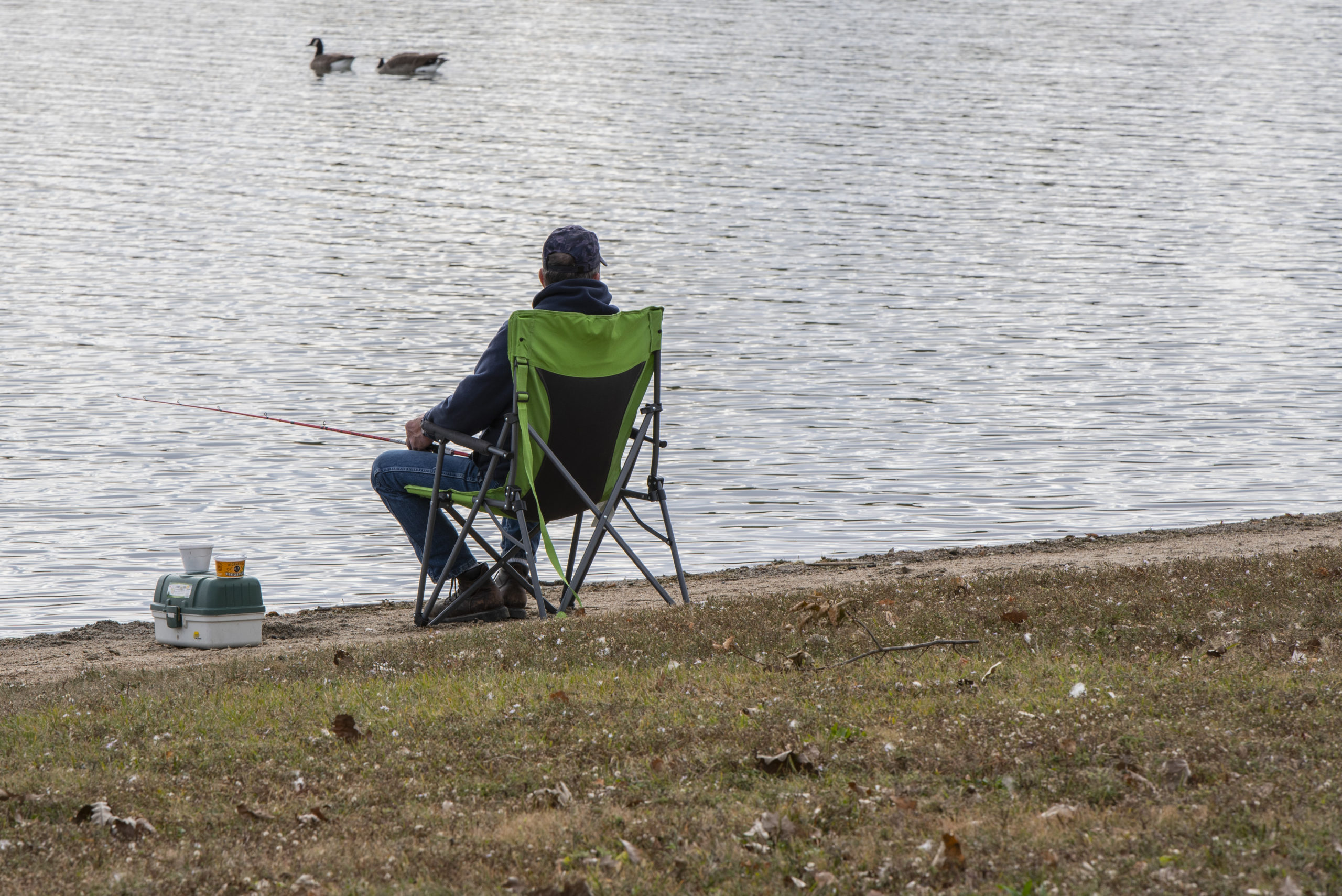 Will the pandemic get more Nebraskans to hunt and fish?

As more Nebraskans are looking for ways to relieve stress of the pandemic, they are turning to the outdoors as an option.

Nebraska Game and Parks Commission employees may be seeing a silver lining during a tough and tragic pandemic—an increase in hunting and fishing permits in the state. This increase in permit sales translates to more funding for conservation efforts, maintenance and beautification of parks and wildlife areas in the state.

“We did a survey on some of our customers,” Rawlinson said. “Most hunters did not cite COVID as a reason for hunting this year although we definitely see a correlation between COVID and people having the urge to either try [hunting] for the first time or start after a significant lapse in hunting.”

Rawlinson said that programs the Nebraska Game and Parks has initiated to increase interest in hunting and fishing in the last year, such as Duck Slam, Upland Slam, Take ‘Em Hunting and Take ‘Em Fishing have huge increases in interest this year over last year.

The hunting season for big game including deer, antelope and elk begins in October and November, but Nebraskans thinking about purchasing a permit for some big game are out of luck. The permits are sold out and the season is not fully underway yet. But big game permits selling out are common in Nebraska as they are limited and sought after by seasoned hunters.

Nebraska has seen a steady decline in the purchase of hunting and fishing permits over the last 20 years as reported in the U.S. Fish and Wildlife’s survey conducted every six years. The decline from 2018 to 2019 is 6% percent for fishing and 7% percent for hunting which points to the fact that more Nebraskans have chosen to forgo hunting and fishing.

From the annual report, the Game and Parks Commission notes several reasons why there may be a decline in annual hunting and fishing permits, the disastrous flooding in 2019 that tore up roads and damaged state parks is one reason. In other years, it is droughts that cause a lack of interest from Nebraskans due to poor hunting and fishing conditions.

Rawlinson said that environmental and weather factors do play a role in why fluctuations in the sale of hunting and fishing permits happen year to year, but said that because so many public events are canceled due to the pandemic, more Nebraskans are looking toward hunting and fishing as a way to fill their time.

Even with the decline over the years in hunting and fishing in Nebraska, they are important to Nebraska’s economy. Gov. Pete Ricketts, a hunter himself, said in September that Nebraska’s annual economic impact is over $1 billion dollars supporting close to 12,000 jobs. And during this pandemic those dollars are much needed, especially in the rural communities in the Cornhusker State.

An explosion of recreational vehicle and camper sales over the summer months and state park campsites being well sought after can explain one reason for the boost in annual fishing permits during the pandemic.

“A significant number of people, more than in past years are turning to the outdoors as a place for fun, family engagement, a safe and enjoyable outing,” Rawlinson said, “they’re looking for more activities, like fishing, and I think that’s really cool.”