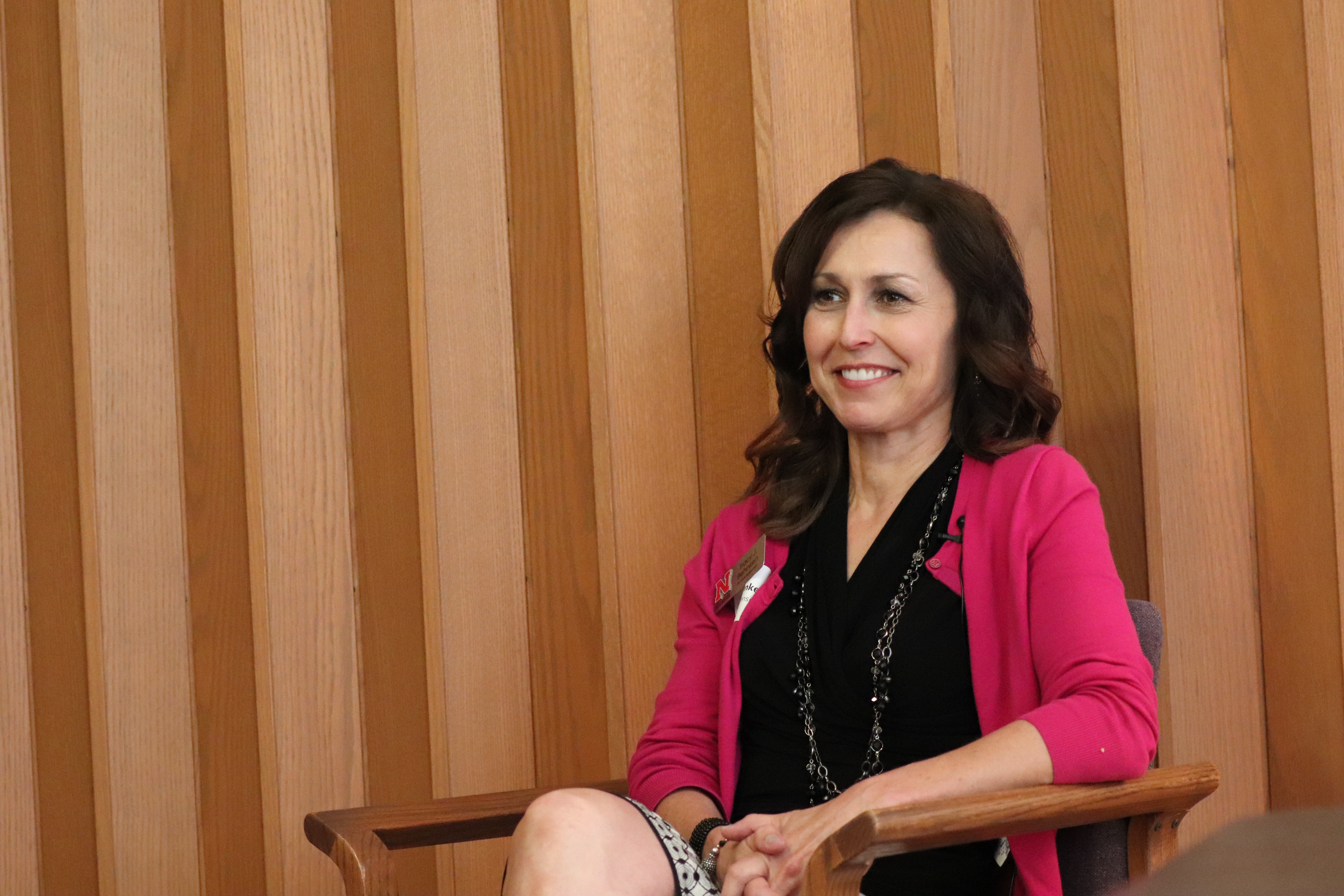 Communities around Nebraska are beginning to see the long term effects of the flood that devastated many areas surrounding rivers this March. The hard part of recovery has just begun, and for many this means connecting with University of Nebraska-Lincoln Extension.

The University of Nebraska-Lincoln is a land grant university which means three things: the university has roles in teaching, research and because of the land grant, extension.

“Extension is in all 93 counties in the state. There’s 83 offices, but we connect with all counties in the state. Our job is to take the research of the university and bring it to the people,” said Extension Educator of Washington County, Tracy Behnken. “Everything we’re teaching, whether it be in schools, through 4-H clubs, or through camp, is taking that research to the people.”

With the help of Nebraska Extension, many counties in the state have looked to these educators to help rebuild structures and communities through agricultural knowledge and service connections.

In Washington County, the fairgrounds sustained around $20,000 in damage to various structures, one of which being their food stand. Behnken said during their 4-H community service day, what they call Lend-a-Hand, over one hundred volunteers helped clean up their fairgrounds in Arlington. She hopes these youth “understand the importance of shifting their priorities when they’re needed.”

Volunteers and staff alike are feeling the emotional effects of the surge of effort it takes to get things running again. Even through the fatigue, there seems to be hope.

“We’re so overwhelmed with trying to keep up with our normal jobs plus adding the recovery efforts to it,” said Behnken. “You feel a little overwhelmed with it, but you also know there’s a lot of good that comes from it.”

Looking to the future, Behnken hopes to provide a manual with support materials on managing volunteers in a short term recovery effort. With growing severity of natural disasters, this could be crucial to utilize down the road.

The recovery isn’t specific to Washington County but spans to 93 Nebraskan counties. Stanton County is also trying to rebuild roads and strengthen their community. Stanton sits on the Elkhorn River and when flooded, this river cuts the county in half. Redirecting traffic around Stanton has caused major issues for the businesses trying to survive.

“They’re losing between forty and sixty percent of their income since March because nobody’s coming through the community now,” said Extension Educator of Stanton County, Kim Bearnes.

Bearnes has been working with the community to get plans in place for regrowth. This requires more than just bricks and lumber. Creating 4-H sister clubs between Niobrara and Verdigre and three counties in Kansas is part of this recovery process. These clubs create a network of serviceship to help one another when needed. Giving back goes both ways to help strengthen youth volunteerism and sharing stories. Making communities like this allows for a sense of mutual feelings.

“Nebraska people are very self sufficient, strong people. We’ve been brought up to not ask for help,” said Bearnes. “We’re pulling ourselves up by our bootstraps. We’re all in this together and I think that’s what makes Nebraska, Nebraska.”