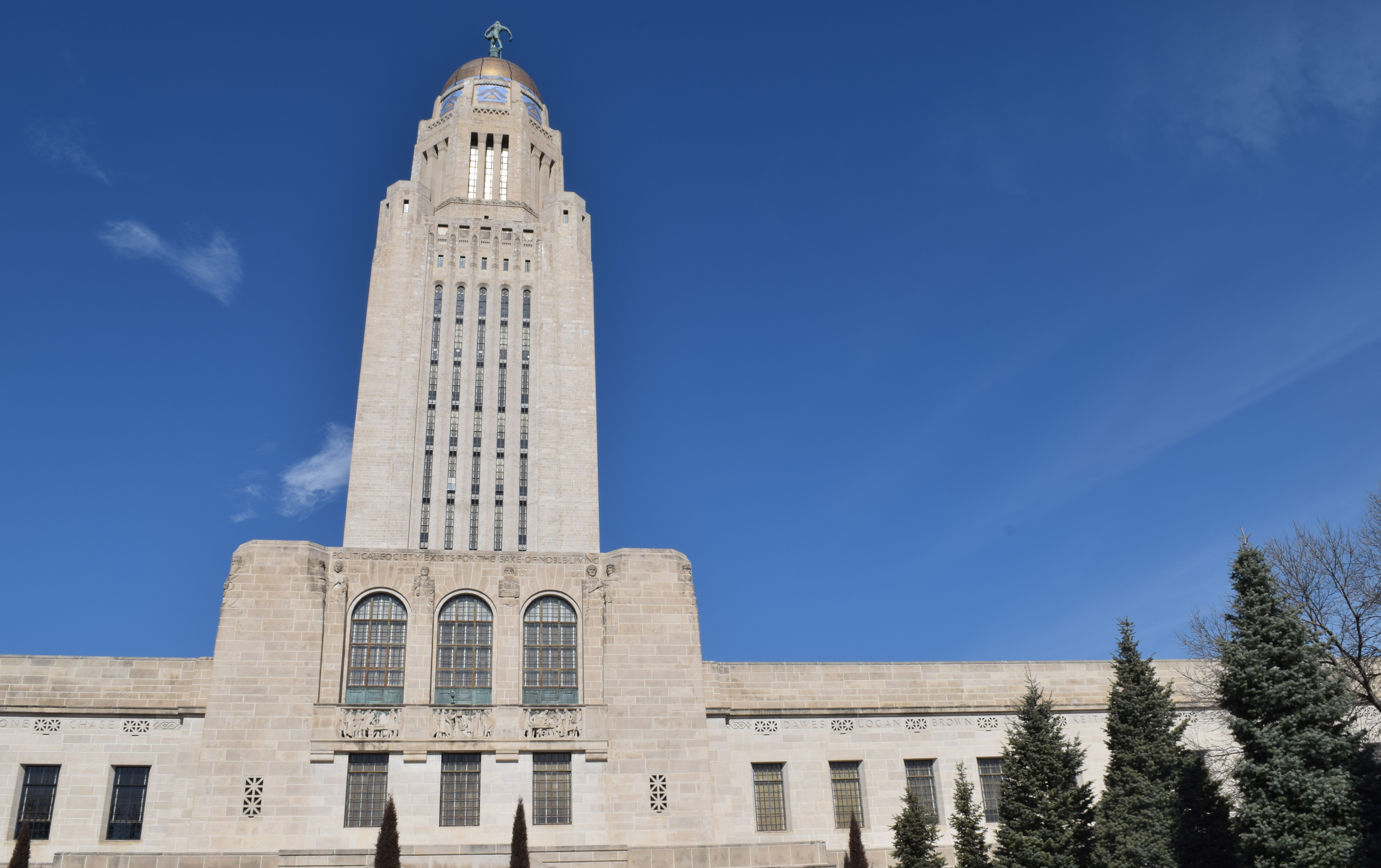 Senators approved an increase in state spending on initiatives such as broadband, foster care reimbursement rates, pay for people who provide services under Medicaid and rail industrial parks during Nebraska’s 107th legislative session, which adjourned on May 27. Senators also focused on cutting taxes and designated a portion of the state’s FY 2021-2022

$4.8 billion budget toward tax relief, according to the 2021 general fund budget summary.

Sen. Dan Hughes of Venango said this session was different because there was more money to work with. He said since the state’s largest industry is agriculture, Nebraska’s economy wasn’t hit as hard by COVID-19. The stimulus money from the government was also helpful in boosting the economy.

LB387, introduced by Sen. Tom Brewer of Gordon, eliminates state taxes on military veterans’ retirement income. According to the 2021 general fund budget summary, this will cost the state $7.9 million during fiscal year 2021-22 and $21.7 million by 2025.

LB64, sponsored by Omaha Sen. Brett Lindstrom, was passed with a 41-0 vote and aims to progressively reduce state income taxes on federal Social Security income over the next few years until, pending the passage of more legislation in 2025, it is completely eliminated in 2030. According to the 2021 general fund budget summary, this will cost the state $15 million during fiscal year 2021-22 and $57.4 million by 2025.

Also known as the Urban Redevelopment Act, LB544, proposed by Sen. Justin Wayne of Omaha, was passed with a 49-0 vote and will help provide tax incentives for small businesses.

LB40 and LB566 were passed to help financially support increasing railroad access for businesses in rural areas and provide grants to arts, sports complexes, cultural projects and humanities projects that were negatively affected by the pandemic, respectively.

There were a number of proposals that did not receive enough votes to pass but will likely be discussed again during next year’s legislative session. Among them were proposals to ban workplace discrimination on the basis of gender identity or sexual orientation, require voter ID, limit the local government’s power to increase property taxes, provide tax-credit funded scholarships to religious and private schools and switch Nebraska back to the winner-take-all system of awarding electoral votes.