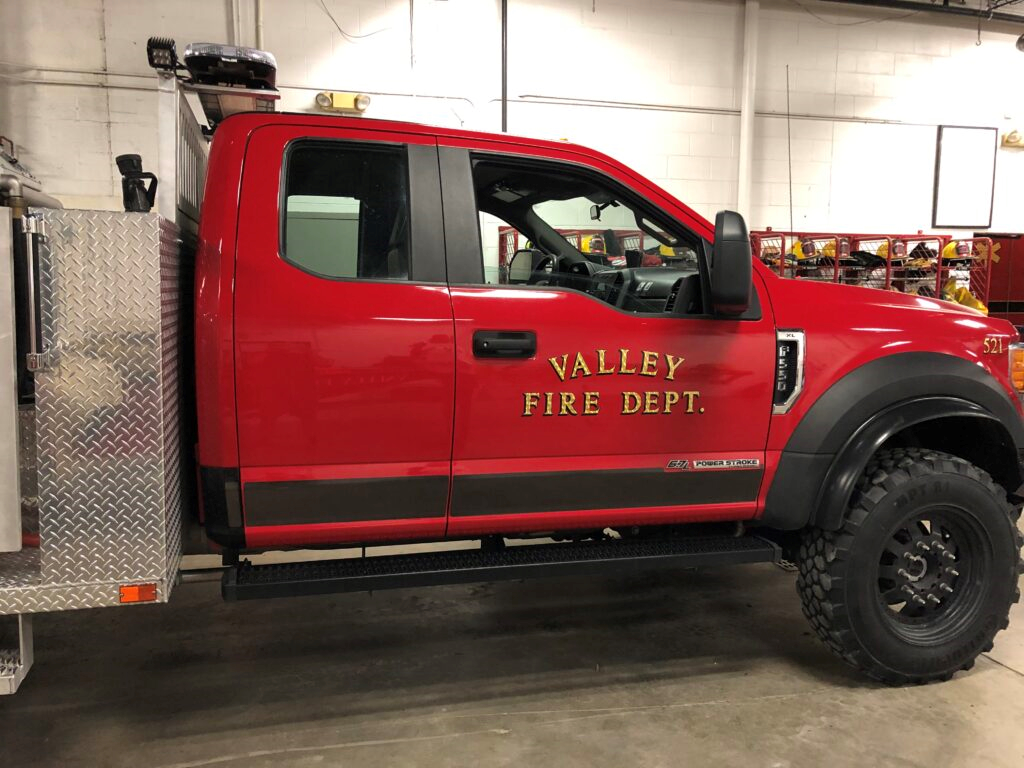 Five days of no sleep. About 175 animal rescues and 230 people rescues: Those are the numbers that took place when the Valley Fire & Rescue Department tackled the spring floods in March 2019.

Valley Fire Chief, Mike Wiekhorst, and his volunteer squadron responded to over 300 calls during the days of the floods.

“You really get to know someone when you spend five days straight with them sleeping on the floor, although we didn’t really sleep,” Wiekhorst said.

Wiekhorst and his team knew they were in for a rough few days, so they went to Walmart and bought air mattresses. These mattresses and the floors of the Valley fire station are what they snuggled up to over the next few days following the flood.

“We had a small boat, but it couldn’t go upstream, and it got stuck and pinned down under some logs, so we had to ditch and find something else to use,” Wiekhorst said. “Everybody thought it was overkill when we bought the F-550, but I’d say it was worth it.”

“We call it, ‘The Pride of the Platte,’ because without it that day, I don’t know how things would have went,” he said.

When Wiekhorst isn’t saving lives, he’s contracting for the government and said one of the hardest parts of being a volunteer is the time.

“You can practice and prepare all you want, but sometimes there are scenarios you can’t be ready for. We’ve never been sleep deprived like we were during these floods. Our team definitely battled some adversity,” Wiekhorst said, adding that no lives were lost during the floods in Valley.

“I’m born and raised in Valley,” Wiekhorst said. “This is my town, and I’ll do everything I can to protect it.”