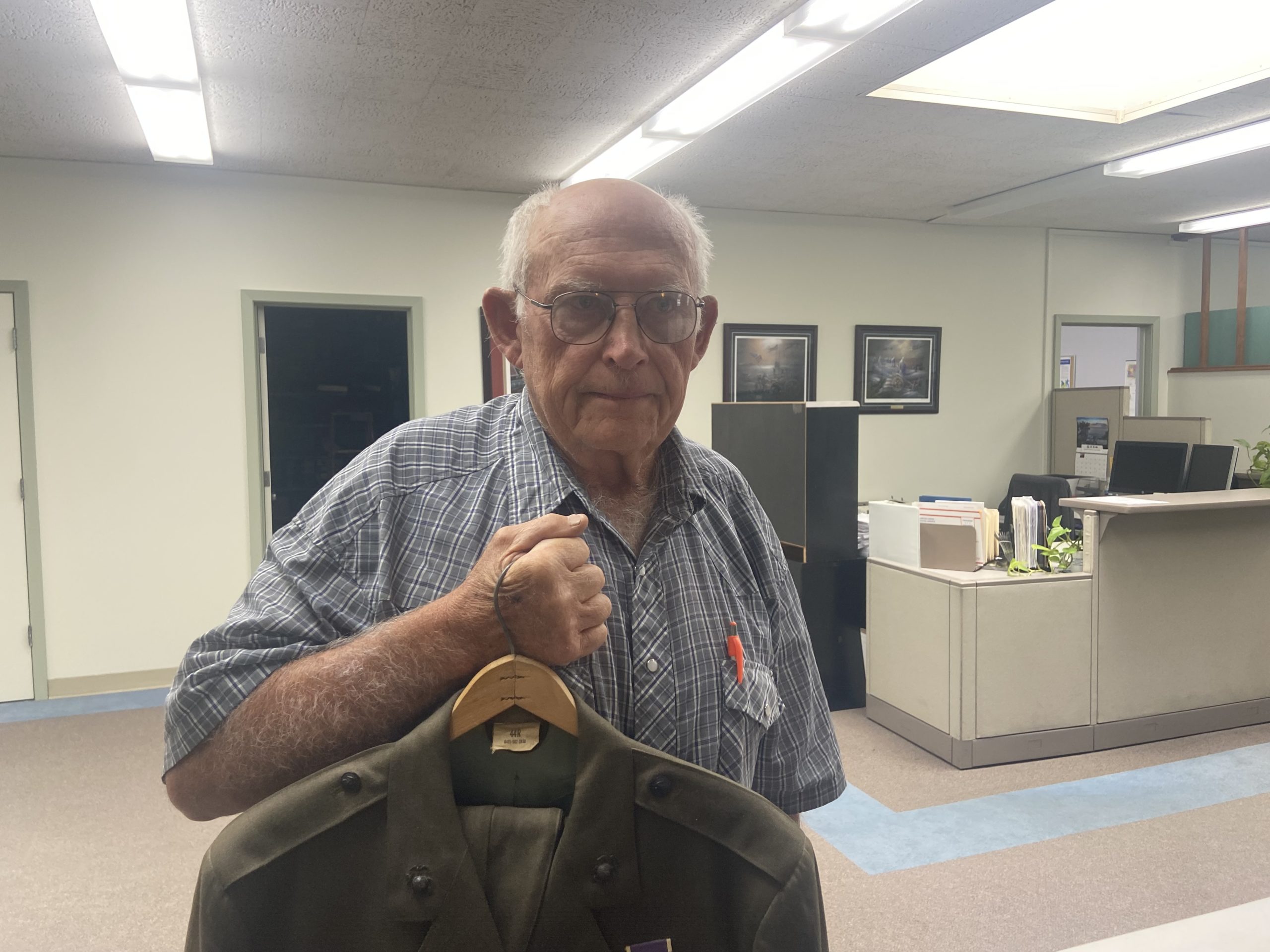 In his early 20s, Vietnam War veteran Tom Donahue flew into enemy territory to save soldiers in mostly outnumbered and desperate situations.

Donahue, a Nebraska native, was a soldier of the First Battalion 26th Marine Regiment of the 5th Marine Division, a division that was formed originally in World War II and reactivated for the Vietnam War. He was drafted in 1965 as a junior at the University of Nebraska-Lincoln, he said.

“I turned 21 in boot camp, 22 in ‘Nam, 23 in the hospital and 24 at camp,” Donahue said in a recent interview where he reflected on the meaning of the Fourth of July.

Donahue served from 1965 to 1969. In September 1966, he was caught in the killing zone, an area in an ambush attack covered by direct and intense fire. Donahue was shot six times, he said. Despite concerns he might not survive, Donahue lived to celebrate more birthdays.

He received the Purple Heart for his service.

After recovering, Donahue spent a year in a military hospital and the last 18 months of his deployment in North Carolina working on a base. He moved home to Raymond, Nebraska, after four years of service. After the 9/11 attacks, Donahue wanted to enlist again but said he was too old to join.

Donahue is 77 years old.  He and his late-wife Marlene were married for 45 years and had five kids and 10 grandkids. He has been farming since 1970 and continues to today even after retiring from his job at the post office.