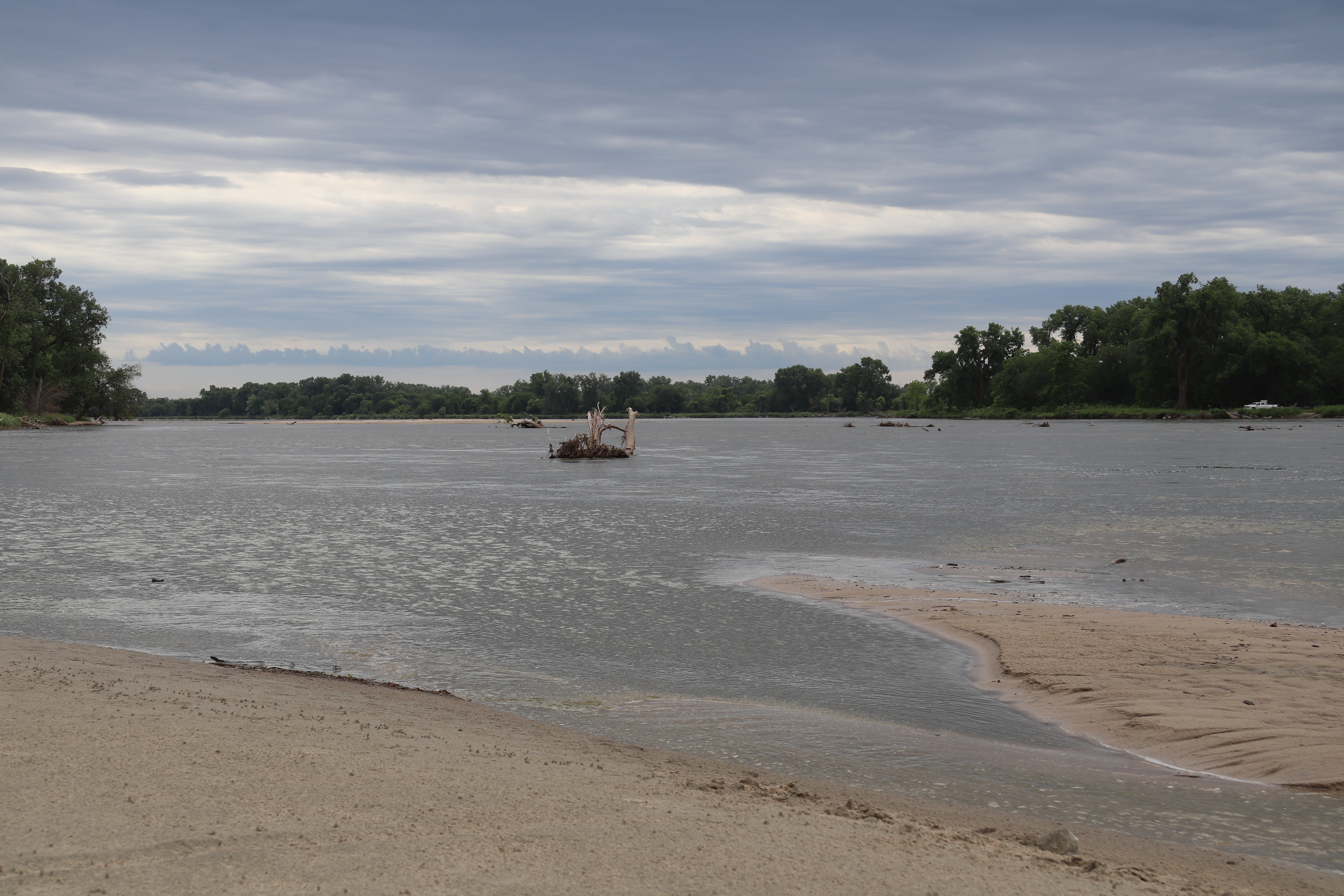 If it wasn’t evident before, the midwest has a problem. Widespread destruction due to massive weather events like flooding is tearing up the middle of the country jeopardizing millions of dollars worth of property and putting lives and livelihoods in harm’s way.

The Center for Great Plains Studies at the University of Nebraska- Lincoln has realized the scale of the problem and is working hard to combat the issue in many different ways.

Katie Nieland, Assistant Director at The Center for Great Plains Studies said that the group is a multidisciplinary center focused on the preservation and appreciation of the peoples, cultures and environments of the great plains.

The center works with many different people from all around the university to conduct and compile research about the great plains, and they offer community outreach and educational materials to share their knowledge with the public. The group also operates an art museum focused on appreciating the art of the great plains.

The center has been working on responding to climate change for many years, but the flooding this spring prompted the group to have more nuanced conversations about the ways that the great plains has been affected and how the people of the region can respond. Because of its unique position, Nieland said that the great plains has the opportunity to place itself at the center of the action around climate change.

“The great plains is a little bit of an interesting case for climate change because we do so much, including farming and ranching, with the land,” Nieland said, “If climate change continues to warp our environment, we’re gonna notice.”

Because of these deep ties to the land that people here have, the stakes of climate change are high in the midwest Nieland said. This means that the conversations that surrounds the issue is vital, especially in this part of the world.

Nieland said that people concerned about climate change have done a good job of gathering the necessary scientific evidence, but more work needs to be done by climate groups to approach the issue more comprehensively. She said there is a gap between the conversations that scientists are having and those of the public.

To help find a solution, the center will host a two day climate conference at UNL in april of 2020 called Climate Change and Culture on the Great Plains. Neiland said that the center hopes the conference will help to find solutions and have a more productive conversation.

Nieland said that economists have already done a good job of using their perspective to quantify the impact of climate change, but other fields should step up and find opportunities to relate their work to the globe spanning issue.

The center hopes to shift the way we tell the story of climate change to make it more understandable for most people, including finding new ways of delivering evidence to show the impact it will have.

“The thing about climate change is that you can’t see it happen,” Nieland said, “and that’s a barrier for a lot of people.”

Roller skating lovers are keeping the sport alive in Nebraska

Nebraska at a Glance: Sept. 19